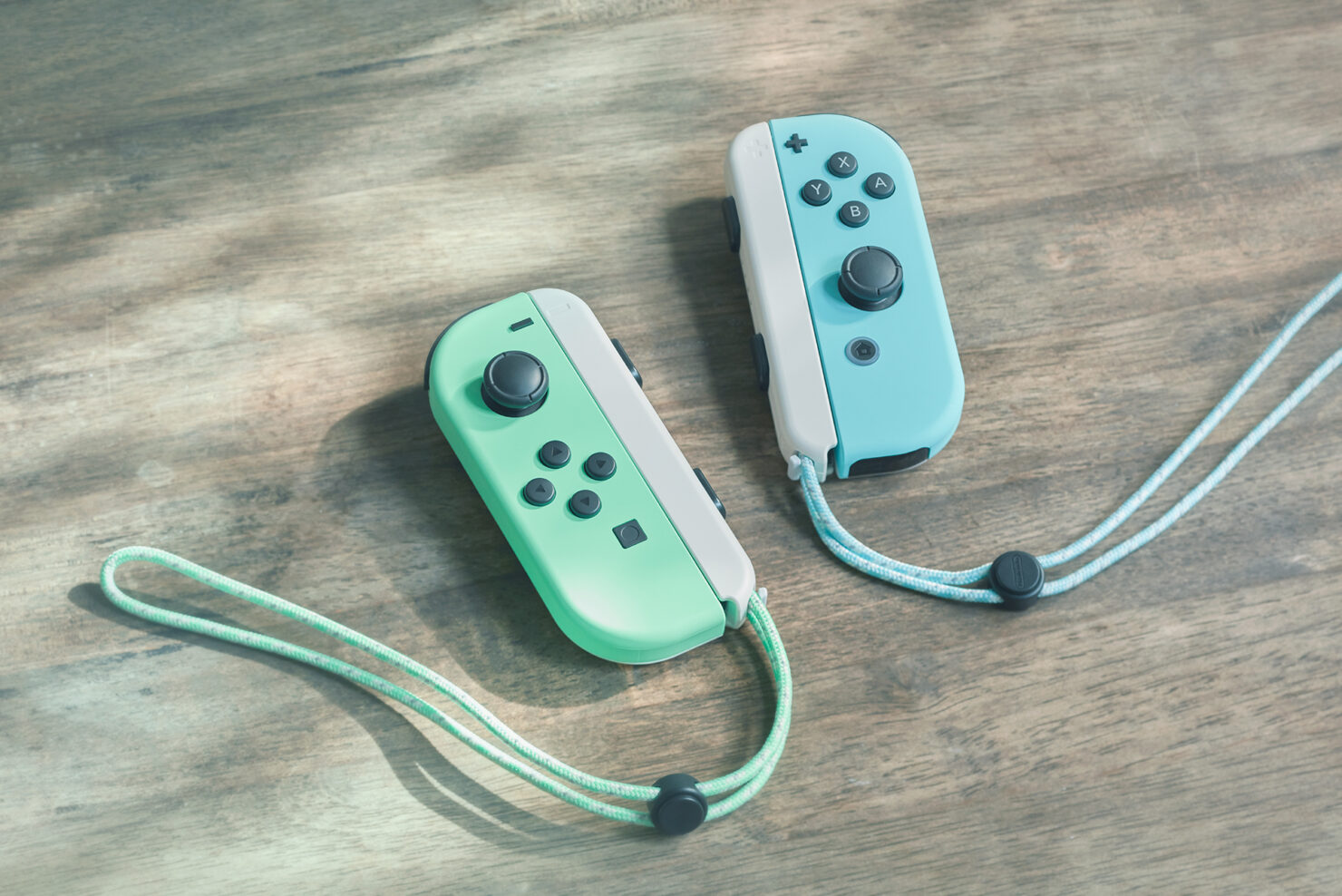 Consumer electronics manufacturer and video game developer Nintendo Corporation (OTCMKTS:NTDOY) (OTCMKTS:NTDOF) (TYO:7974) released earnings report for the full fiscal year 2020. Nintendo, which made a surprising impact on the gaming console market by proving the market viability of handhelds through the Switch lineup, has also been hesitant to introduce an upgrade to the console, as it waits for the Xbox and Play Station 5 to launch.

Still, despite this hesitancy, Nintendo has posted strong results for its fiscal year 2020 ending in March. The company has beaten its self-provided guidance for all three major financial metrics on its income statement. Nintendo Corporation's Net Sales, Operating Profit, Ordinary Profit and Net Profit have beaten the aforementioned guidance by 5%, 17%, 20% and 23% respectively, indicating that tight fiscal management through a quarter hit by the coronavirus has enabled the company to eke out more from a revenue bump that it had expected to at the end of last year.

In its previous fiscal year, Nintendo grew hardware sales by 24% as a 2 million unit shipment drop in the Nintendo Switch was compensated for by a 6 million shipment growth shown by the Switch Lite.

Nintendo's Switch Lite is priced similar to the original Switch due to the time difference between their launches, and even though the new console has allowed the hardware company to step the flow out of its Switch sales bucket, the year's results show that it's software and gaming titles that have truly come to Nintendo's aid in keeping costs down.

In FY2020, Nintendo's gross profit stood at 642 billion yen, as it exhibited a 28% year-over-year growth over FY2020.  This growth came at a time when the proportion of the company's revenue (Net Sales) representing hardware witnessed a 6.% drop in contribution. 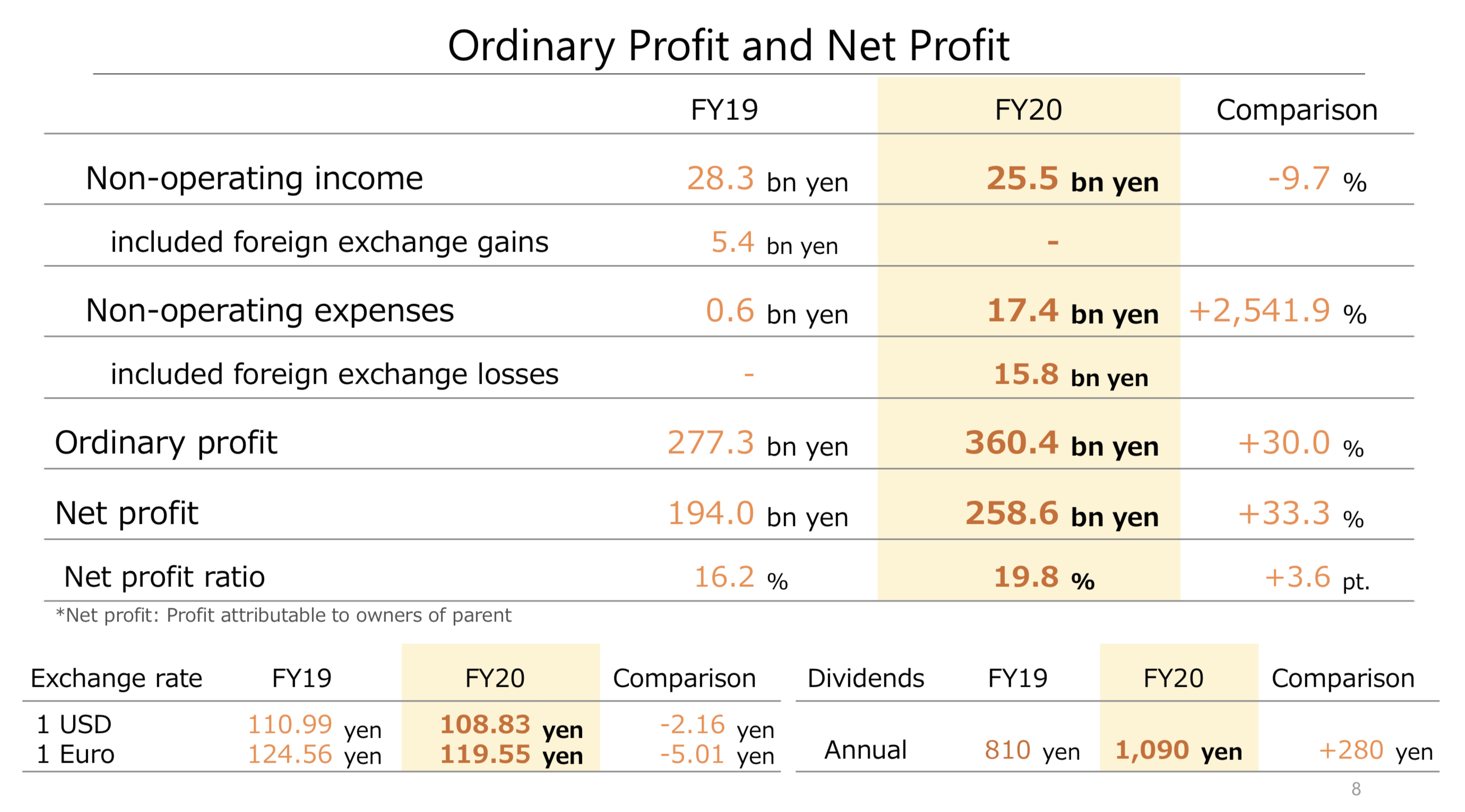 During the fiscal year 2020, hardware, which is primarily made up of Switch consoles, made up 52% of Nintendo's revenue pie. At the same time, software, which is represented by titles such as Pokemon Sword, Pokemon Shield, Animal Crossing and the Mario lineup, grew its revenue contribution by 9%.

Nintendo sold 163 million software units in FY2020 – a figure representing 42% year over year growth over last year's software sales. Taking a look at income statement metrics quoted above, it's clear that software's strong growth during FY2020 has contributed significantly towards them. 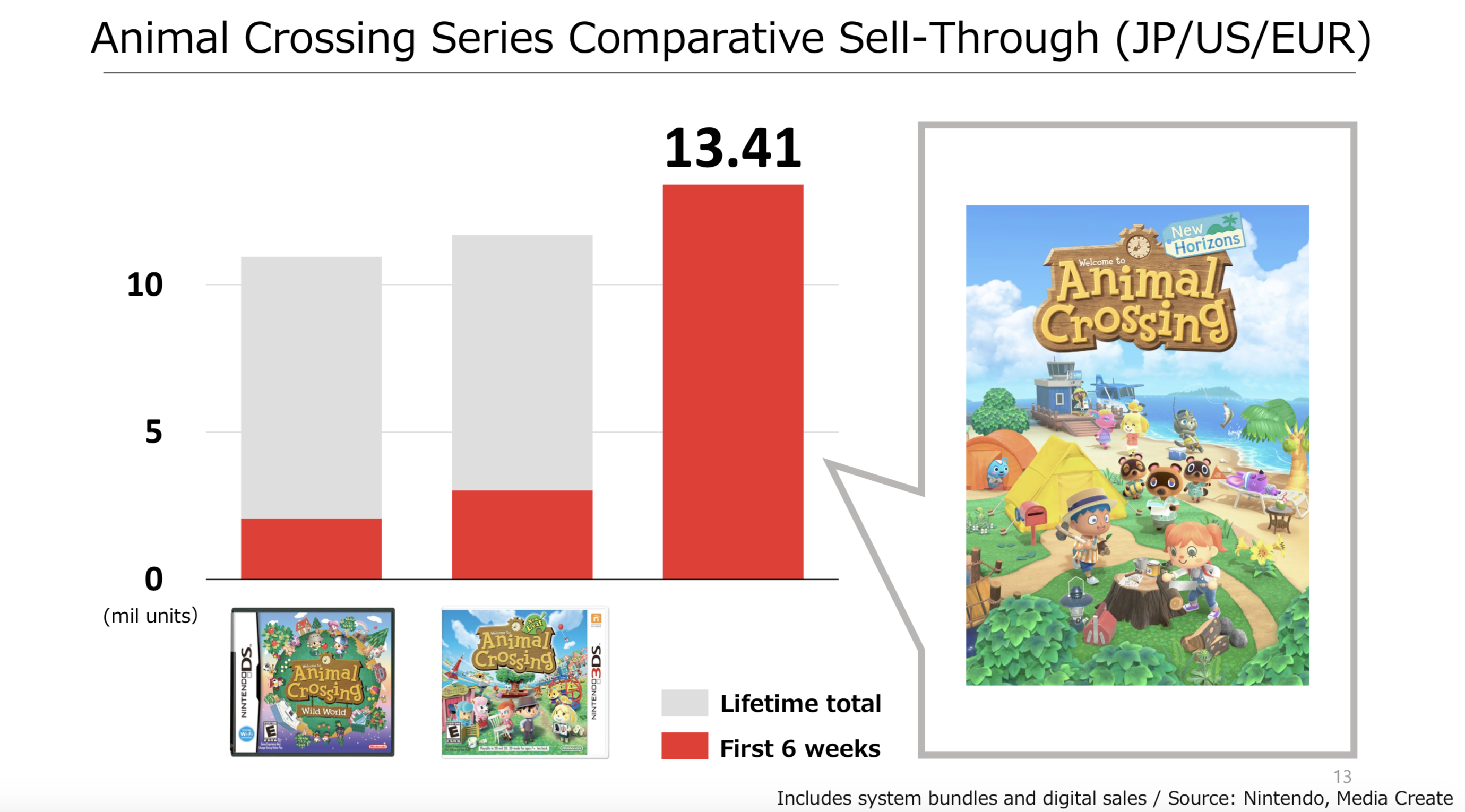 However, when looking at the current fiscal year, Nintendo's management is not forecasting any growth in either of the three main income statement reporting metrics. During the fiscal year 2020 (FY2021), Nintendo expects its Net Sales, Operating Profit, Ordinary Profit and Net Profit to drop by 8%, 15%, 20% and 23% respectively. The company's forecasted earnings through these metrics lie at 1.2 billion yen, 300 billion yen, 290 billion yen and 200 billion yen respectively.

To compensate its shareholders for the drop in net income, Nintendo increased dividends during the fiscal year 2020 by 35% through shelving out roughly one billion yen. However, investor dividends will also take a hit this year as Nintendo forecasts to return 840 million yen this year – a figure in line with what it paid during its fiscal year 2019. 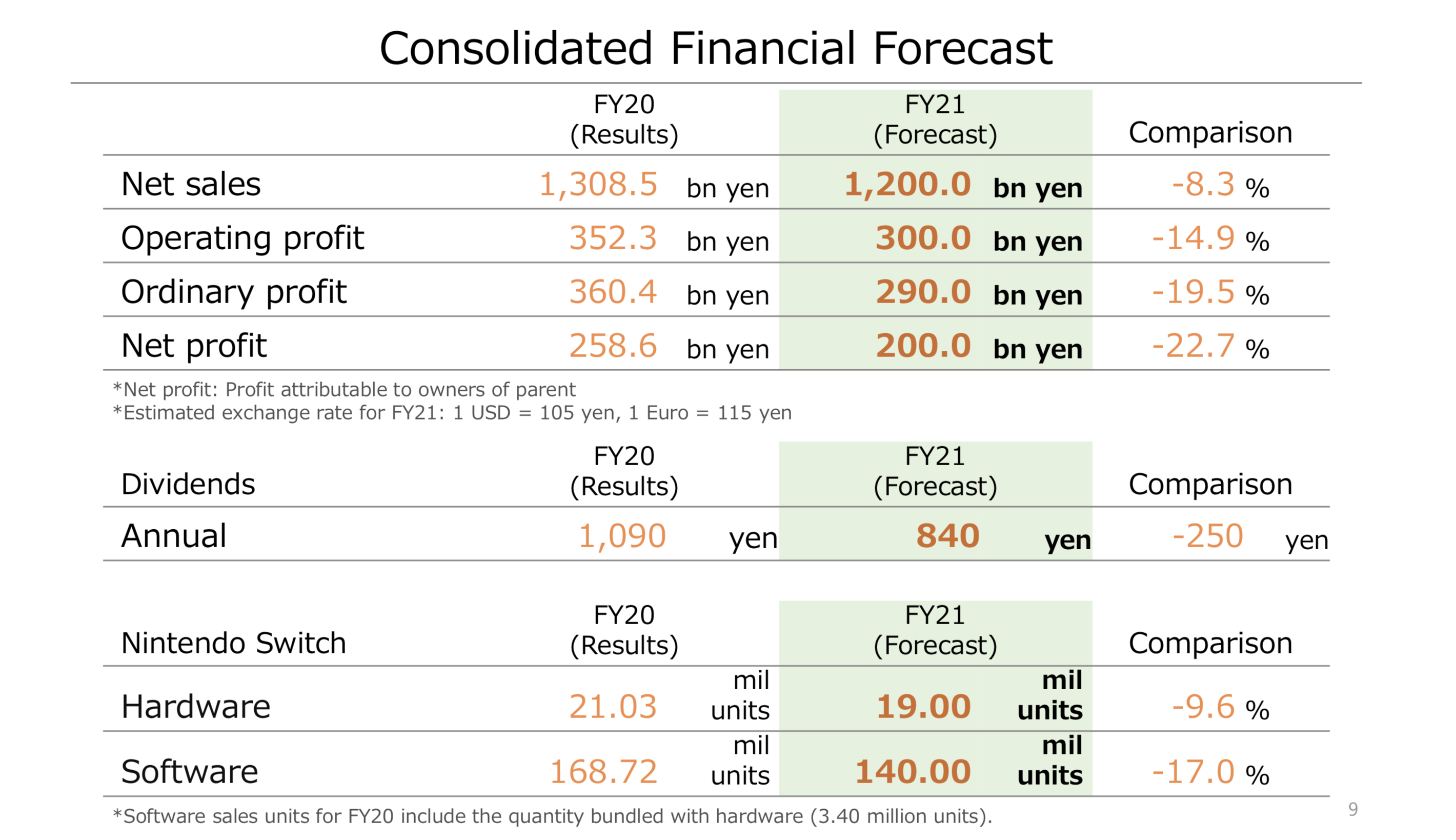 During the twelve months ending in March 2021, Nintendo Corporation also expects the U.S. Dollar and Euro to further depreciate against the Japanese Yen, by standing in at $1 = 105 Yen and €1 = 115 Yen. The drop will hurt Nintendo's overseas sales. (Financial Results Explanatory Material - Nintendo Corporation)

Nintendo also expects both hardware and software sales to drop in FY21, despite having several software launches planned throughout. Yet, even though software will provide the company with an ample opportunity to improve margins, the higher average selling prices of consoles is the area that Nintendo needs to focus on if it to experience top-line revenue growth mirroring operating income growth.

Heading into today's earnings, analysts polled by Refinitiv had forecasted Nintendo to earn $505 million in operating profit during the fourth quarter of FY20. Surpassing this, the company raked in $818 million, yet its gloomy forecast nevertheless mars the strong results for last year. Following the close of trading in Tokyo, Japan, the company's shares gained 3% over its closing price on May 6, 2020, Japan Standard Time.