Pokémon for Switch Rumored to Have Real-Time Combat, May Hit Sooner Than You Think 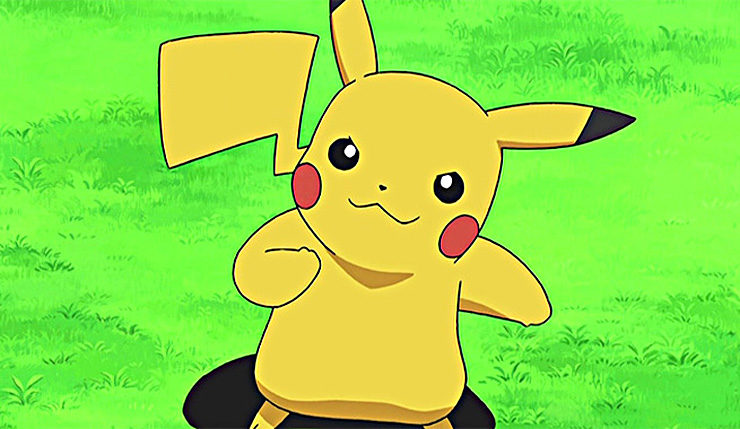 At E3 2017 Nintendo set Pokemaniacs’ hearts aflutter when they announced a full Pokémon RPG for the Switch. Unfortunately, that’s all they revealed. We didn’t get any footage, screenshots, or details of any kind. Thankfully, some intrepid rumormongers have stepped up to fill in the gaps.

These rumors were collected and translated by fan site PokéJungle from various Chinese sources. These sources previously leaked accurate information about Pokémon Ultra Sun and Ultra Moon, but, of course, take all rumors like these with a certain amount of salt.

The biggest revelation, is that Pokémon Switch will be replacing the series’ traditional turn-based battles with a real-time action-based system. PokéJungle compares the new approach to the Digimon World games, which allow you to move freely, but still require you to choose attacks from a menu. The new system is also said to lift some elements from Pokkén Tournament.

If this rumor does pan out, it will be a huge change for the usually-conservative Pokémon franchise. Finely-tuned turn-based battles have always been core to the appeal of Pokémon RPGs, so developer Game Freak will want to tread lightly. That said, maybe it’s time for something new.

The rumors don’t end there – apparently, Nintendo’s Chinese localization team have already translated Pokémon Switch’s script, which could point to a 2018 or early 2019 release. The game may also incorporate motion controls, with Z moves being activated with the Joy-Con controllers. As for the game’s plot, it’s said to have a Mediterranean vibe, with areas inspired by Italy and Spain, and will focus on the age-old conflict between tradition and innovation. That would certainly be thematically appropriate if turn-based battles really are being replaced.

What do you think? Do these rumors sound plausible? Just a few years ago, I wouldn’t have believed them, but Nintendo did some pretty bold things with The Legend of Zelda: Breath of the Wild and Super Mario Odyssey, so maybe their ballsy streak will continue with Pokémon Switch? Honestly, I hope it does.