A new Nintendo NX rumor has surfaced, which claims that the console might offer gaming in 1080P at 60FPS, while 4K streaming would be possible as well. Furthermore, the rumor suggests that the NX will release with at least four launch titles. The console's base price tag and bundle prices have also been mentioned.

Nintendo’s new console remains a mystery, and the console has yet to be detailed. In a recent interview, Nintendo insider Emily Rogers discussed some recent NX rumors with Youtube personality, SuperMetalDave64, in which both talked about the console’s architecture.

According to a new leak on the Nintendo subreddit, details have been leaked from a large Nintendo retail partner. The source is said to have been verified as the 'leaked' info comes from an individual that should have access to the information leaked.

One of the most interesting tidbits of the leak relates to the marketing of the NX console. The interaction with “games on the go” appears to be a very important advertisement phrase for the NX. The rumor claims that there will be at least 4 launch titles, one of the possibly being a Mario related title. Demonstration units will be received by retailers in February, and it is believed that the NX will have a bundle option that will sell for $ 399.99. The base price point for the console sits around $ 299.99.

We have verified that our source works for a very large retailer. We have verified that this source is in a position to have access to this sort of information. Exact details of what was provided will not be released. We take protecting the identity of our sources very seriously. Our source has added the disclaimer that this is all initial information and subject to change as time goes on.

Note: As part of our responsible leaking policies, we will be re-writing the information we have been provided in our own words in the off chance that the specific verbiage used could help track down our sources identity. I have asked our source to monitor this post to make sure that the content we have re-written on their behalf is still accurate. There may be small edits or corrections as a result. 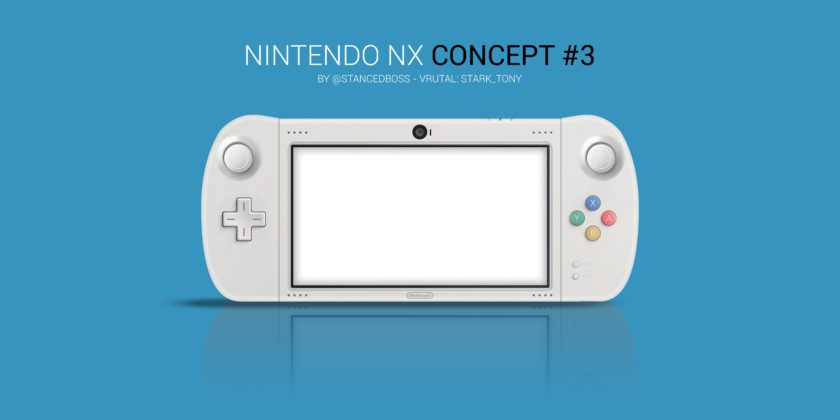 Based on the leak, the packaging for Nintendo's new console, still mentions the "NX" codename, although there is no indication whether this is merely a placeholder name for the console or its final name. The NX is said to be packaged in white and blue colouring. A colour scheme that the original Wii used as well.

Just like recent rumors, the leak implies that the NX will use cartridges, and 4K streaming should be possible on the console. This doesn't apply to games, as those will likely render in 1080P at 60FPS.

games  will be on cartridges - Edit: This secondary source (who had not yet completed verification) has been busted.

4k streaming has been mentioned. - What this likely means is playback of content such as Netflix, etc. Not gameplay.

1080p and 60fps are being used by the marketing teams in relation to gameplay on to the console portion. I've heard unconfirmed rumblings of 900p for the infamous hybrid part of the device.

What do you think about the 'leaked' info? Are you excited for Nintendo's new console? Hit the comments below.