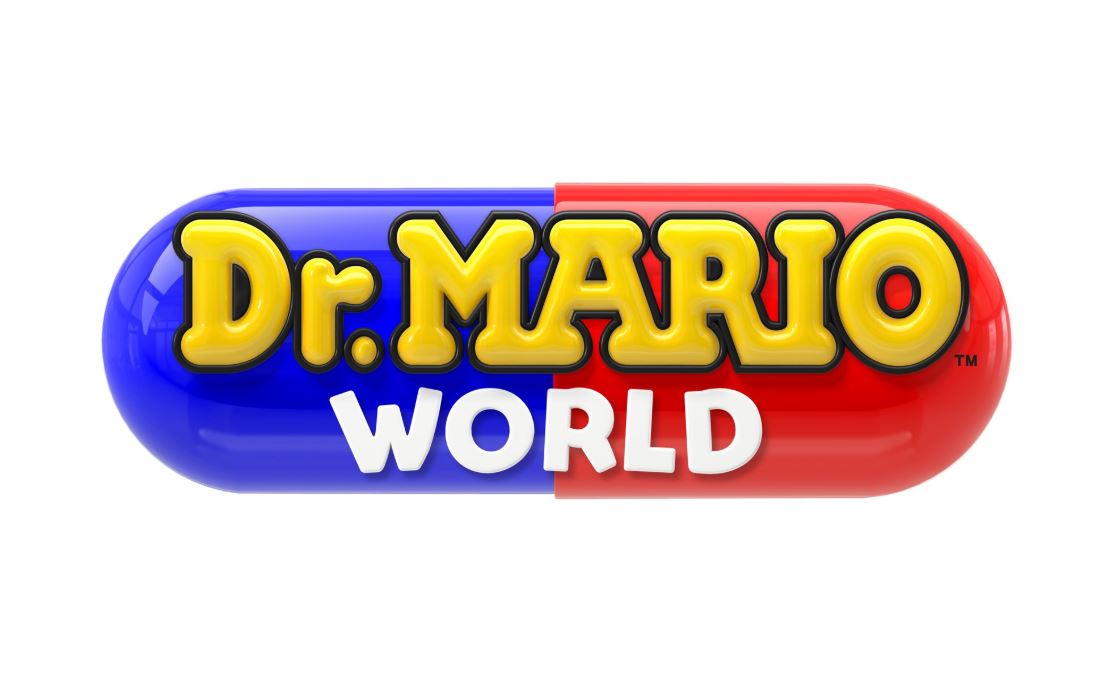 Dr. Mario World Will Be Free To Download On iOS Android, Rolling Out This Summer

Nintendo is partnering with a Tokyo-based mobile development company, LINE in order to co-develop Dr. Mario World for iOS as well as Android. As for what type the game will be, it is being described as an "action puzzle" and will see a global rollout in early summer this year.

Nintendo and LINE will co-develop and jointly operate a new action puzzle game featuring Dr. Mario titled Dr. Mario World to be released by Nintendo. Dr. Mario World is targeting an early summer 2019 global release, including in Japan and the United States.

Together with Nintendo and LINE, NHN Entertainment, which has released and operated various online and mobile games, will take part in the development and operation of Dr. Mario World.

Much like Super Mario Run, Dr. Mario World will be free to download with optional in-app purchases. Furthermore, it will feature multiple languages which include English and Japanese. Earlier today, we heard that Nintendo was delaying its Mario Kart Tours for IOS until the summer of this year, stating that it needs more time. Originally, the game was supposed to be released next month.

In the smart-device business, Mario Kart Tour was scheduled to be released this fiscal year, but in order to improve quality of the application and expand the content offerings after launch, the release date has been moved to summer 2019.

Mario Kart for iPhone will operate in a similar way to that of Dr. Mario World. It will be a free-to-play game with optional in-app purchases. Nintendo fans have a lot to be excited about this year.

The doctor is in! Mario puts on the white coat once again in the mobile game Dr. Mario World, targeting an early summer 2019 global release. #DrMario https://t.co/DTRBympHj0 pic.twitter.com/RfMZbbs3Mp

There will be more to the story, so be sue to stay tuned in for more details on the matter. This is all for now, folks. What are your thoughts on the matter? Share your views with us inn the comments.