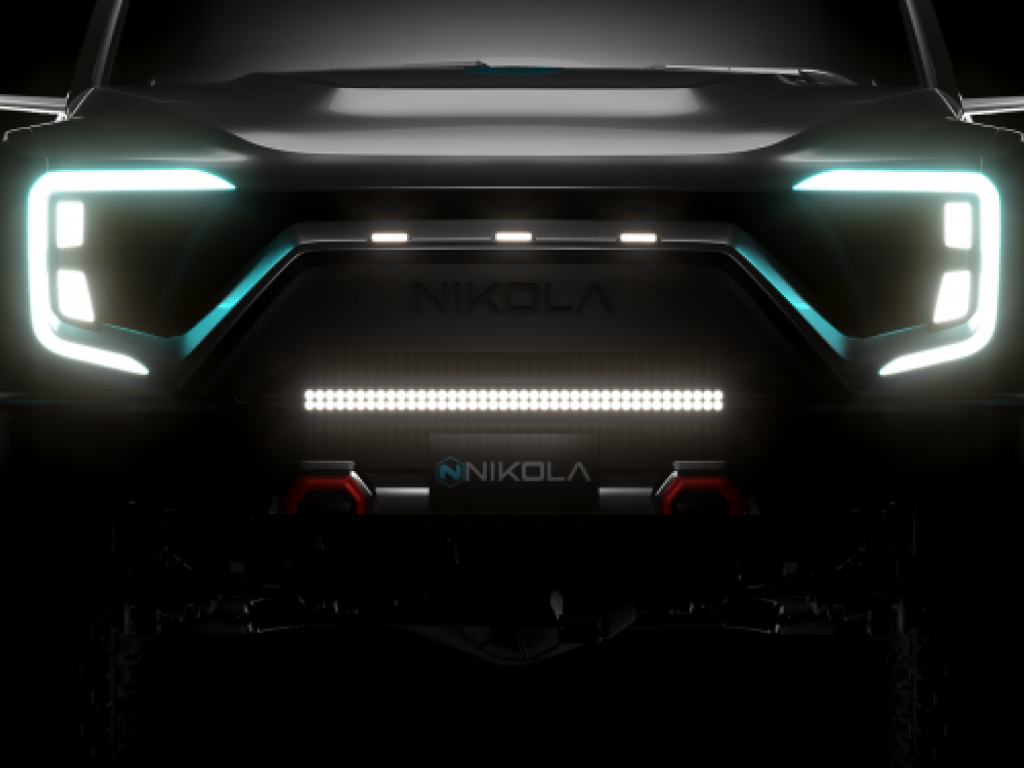 Nikola (NASDAQ:NKLA) seems inclined to continue its newfound penchant for jumping from one crisis to another and the departure of one highly controversial Executive Chairman – aka Trevor Milton – is apparently not sufficient to change this toxic regime. As the chances of securing the critical deal with General Motors (NYSE:GM) dwindle, Nikola has started preparing for a solo flight.

As a refresher, Hindenburg’s vicious attack against Nikola in September precipitated a chain of events that culminated in the unceremonious departure of the company’s public face and its very vocal Executive Chairman, Mr. Milton. To wit, Hindenburg had alleged that, contrary to boisterous public claims, the company did not possess any worthwhile intellectual property pertaining to batteries or hydrogen fuel cells. However, the most damning aspect of the research house’s report dealt with the purported deceptive tactics employed by Nikola on a regular basis. To hammer this point home, Hindenburg had revealed that the Class 8 electric truck showcased in “Nikola One in Motion” video by the company was actually cruising down a slope without any onboard propulsion. To add the cherry on top, a number of sexual misconduct allegations soon surfaced against Mr. Milton, transforming him into a toxic asset for the company and spurring his surprise departure.

In the ensuing weeks, Nikola has tried to distance itself from the previous boisterous social media presence by revamping its communication strategy, focusing primarily on informing its investors as well as maintaining regular contacts with established media. However, it appears that the magnitude of change may not be sufficient to rescue the GM deal after all.

We have repeatedly noted that Nikola’s proposed partnership with GM is its most vital lifeline currently. Under the terms of the proposed partnership, General Motors will manufacture the Nikola Badger electric pickup truck – the BEV as well as the FCEV variants. It will also provide batteries and fuel cells for Nikola’s Class 8 trucks. To this end, Nikola will utilize GM’s under-development Ultium battery system and Hydrotec fuel cell technology. In return, General Motors will receive an 11 percent stake – corresponding to 47.7 million shares – in Nikola Corporation at zero additional cost. Additionally, it will also receive $2 billion as compensation for providing services as well as access to key parts and components, including $700 million in production-related costs. As an additional incentive, General Motors has acquired the rights to at least 80 percent of the tax credits that will be generated through retailing the Badger truck. Additionally, GM will also get the right of first refusal to the residual 20 percent of tax credits. For its part, Nikola will simply be responsible for the sale and marketing of the Badger truck while also retaining control of the Badger brand.

Readers should note that, initially, the deal was expected to be concluded by the 30th of September. First rumblings of trouble emerged when this publicly declared deadline passed without the GM deal being formalized. However, in the clearest sign yet of this proposed partnership being in jeopardy, Nikola’s CEO Mark Russell noted in a recent Bloomberg interview:

“We have the ability and we have a base plan of doing it ourselves. If we have a partner, that just enables us to consider going faster and helps reduce the risk.”

“We’ve proven that over the years that we are a partnership company when those things are available to us.”

While the new deadline for finalizing this partnership is the 3rd of December, the optimism is waning. In the interview, Mr. Russell also cast a pall over the prospects of Nikola’s Badger electric pickup truck by stating:

“The Badger is part of our discussions with GM. And we’ve been clear all along that we wouldn’t build a Badger without an OEM partner.”

It remains to be seen how successfully Nikola is able to navigate this maelstrom. In the meantime, investors should buckle up for substantial volatility ahead.