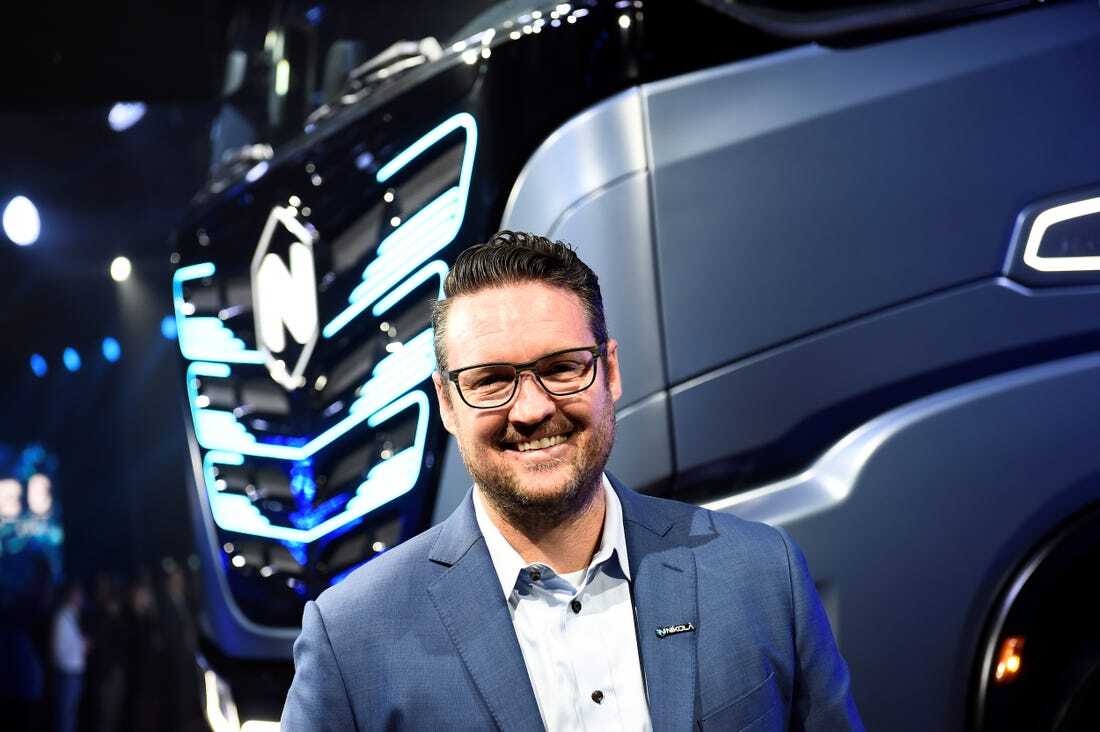 Nikola Corporation (NASDAQ:NKLA), the pre-revenue company at the heart of a major controversy, has taken a bold rectification measure by offloading its flamboyant Executive Chairman, Trevor Milton.

Just moments ago, Mr. Milton tweeted a letter addressed to Nikola’s board of directors, asking to be relieved of his duties as the Executive Chairman and a member of the board:

I will be cheering from the sidelines with you. Your greatest fan. pic.twitter.com/IaYfZedYhK

This development comes as Nikola is being investigated by the U.S. Securities and Exchange Commission (SEC) as well as the Department of Justice (DoJ) for securities fraud in light of a damning report by Hindenburg Research in early September.

As a refresher, Hindenburg’s attack against Nikola featured two main volleys. The first asserted that, contrary to its public claims, Nikola does not possess any revolutionary or proprietary technology concerning batteries and hydrogen fuel cells, as illustrated by the fact that it is utilizing GM’s under-development Ultium battery system and Hydrotec fuel cell technology for the Badger pickup truck. The second allegation alluded to Nikola’s supposed proclivity of employing deliberate deception as modus operandi. Additionally, the “Nikola One in Motion” video has become the ground zero of controversy amid Hindenburg’s allegations that the video was a “ruse” as the truck, showcased in the clip, was simply cruising down an extended slope without onboard propulsion. In direct contrast, however, Nikola – and Trevor Milton in particular – have repeatedly and erroneously claimed that the truck was fully functional.

Today’s development is largely in line with our recommendation a few days ago. We had noted in that post that Mr. Milton has a penchant for resorting to hyperbole in order to generate hype for Nikola. He does so by mixing a smattering of truth with a boatload of exaggeration and even outright lies. Consequently, Mr. Milton is not too different from the disgraced CEO of Theranos, Elizabeth Holmes, when it comes to this proclivity for hyperbole.

Of course, it is not just Milton’s tendency to lean on the side of deception and exaggeration that is hurting Nikola now. The manner in which he uses Twitter is often enough to ignite the proverbial tinder. For instance, Nikola detractors often complain that they are blocked from his Twitter page for simply espousing a critical viewpoint. This creates an echo chamber where only Nikola fans are allowed to express their views, stifling a healthy discussion on the company’s merits. Furthermore, Milton has used expletives, especially in stressful times, to deter and intimidate his critics on social media. Taken together, Trevor Milton’s colorful personality has now transformed into a toxic asset for Nikola. Therefore, today’s decision affords the company a chance to attempt a reset by distancing itself from the practices and policies that have now become the fodder for immense anger and dismay against Nikola.