Nikola (NKLA) on the Verge of Losing General Motors (GM) as a Strategic Partner? 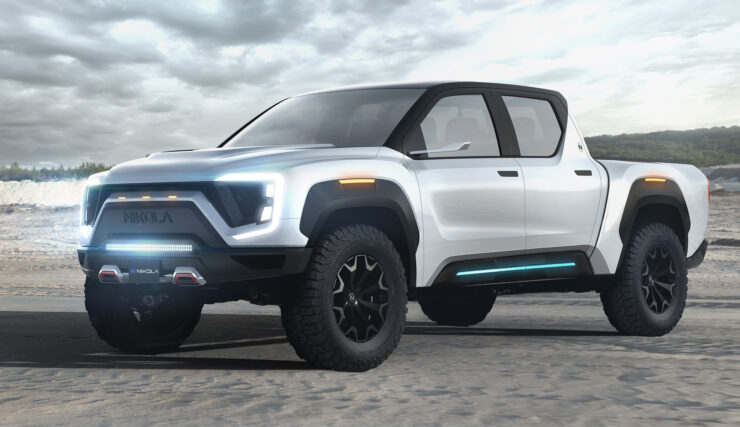 Nikola Corporation (NASDAQ:NKLA), the company attempting to popularize electric trucks powered by batteries as well as hydrogen fuel cells, is no stranger to controversy. After all, it has been a perennial target of skeptics who have continued to question the company’s grandiose technological claims. Even so, the latest saga is one for the history books.

Yesterday, Hindenburg Research unleashed epic tremors that reverberated through much of the financial sphere as its report – “Nikola: How to Parlay an Ocean of Lies Into a Partnership With the Largest Auto OEM in America” – became the centerpiece of financial headlines. While we have discussed in detail the contents of this report in a previous post, today’s topic merits a brief overview.

As far as the second major allegation is concerned, Hindenburg Research believes that Nikola has, on numerous occasions, chosen deception as an operational norm. To support this claim, the report noted:

This brings us to the crux of the matter. Given the extremely troubling nature of these accusations, Nikola investors appear on edge regarding the fate of the company’s strategic partnership with General Motors (NYSE:GM) announced earlier this week to much fanfare.

A pragmatic perusal of the current situation, however, leans heavily toward the status quo. Given that this arrangement is so heavily and unabashedly skewed in GM’s favor, the auto giant would be foolish to abandon the associated lucrative financial gains at this stage.

Consider what the two parties bring to the table. As per the terms of this collaboration, General Motors will manufacture the Nikola Badger electric pickup truck – the BEV as well as the FCEV variants. It will also provide batteries and fuel cells for Nikola’s Class 8 trucks. To this end, Nikola will utilize GM’s under-development Ultium battery system and Hydrotec fuel cell technology. In return, General Motors will receive an 11 percent stake – currently worth around $2 billion based on the corresponding 47.7 million shares – in Nikola Corporation at zero additional cost. Additionally, it will also receive another $2 billion as compensation for providing services as well as access to key parts and components, including $700 million in production-related costs. As an additional incentive, GM has acquired the rights to at least 80 percent of the tax credits that will be generated through retailing the Badger truck. Additionally, GM will also get the right of first refusal to the residual 20 percent of tax credits. For its part, Nikola will simply be responsible for the sale and marketing of the Badger truck while also retaining control of the Badger brand.

As is evident, almost all financial incentives in this arrangement favor GM over Nikola. Moreover, if the auto giant withdraws from this partnership at this stage on the basis of Hindenburg’s report, questions will inevitably arise as to the inadequacy of GM’s internal due diligence. That would, in turn, transform the already poor optics into an unmitigated disaster.

Consequently, Nikola investors should rest easy for now as the chances of this deal unraveling appear slim at the moment. In a crucial caveat, however, much depends on the still-awaited response from Nikola Corporation to Hindenburg’s allegations.