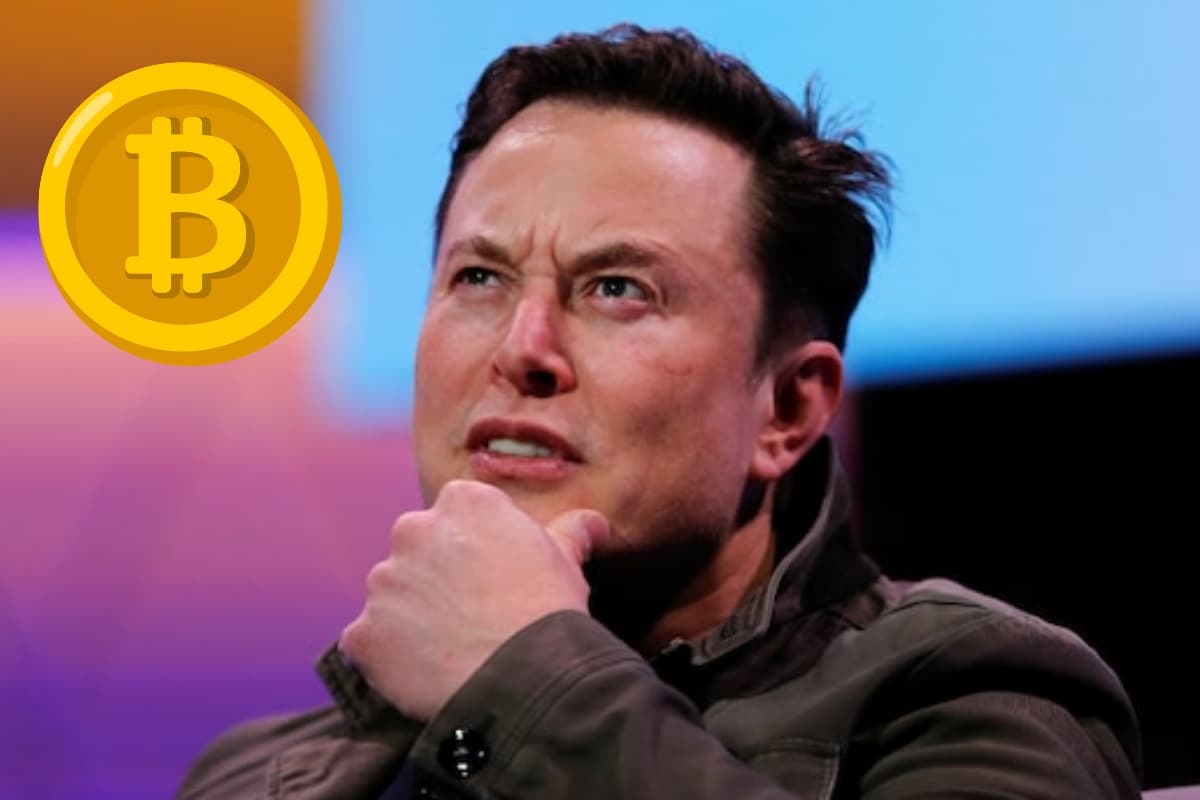 Bitcoin (BTC), the world’s premier cryptocurrency that is in the spotlight currently due to the soaring energy consumption of its network, may yet add another Fortune 500 company to its growing roster of proponents.

By now, readers would be well aware of Bitcoin’s ill-fated love affair with the CEO of Tesla (NASDAQ:TSLA), Elon Musk. To wit, the crypto sphere had collectively embarked on a major upward trend toward the start of the year when Tesla began accepting Bitcoin as a mode of payment for its EVs. However, while citing the environmental impact from the proliferation of Bitcoin’s mining, Elon Musk recanted this facility back in May. Helped along by other developments, including a complete ban on crypto mining in China, the crypto sphere endured a brutal correction. Even though the sentiment seems to have stabilized now, the risk of another downward leg remains pronounced, particularly as Bitcoin is still under the threat of the dreaded death cross.

This brings us to the crux of the matter. During its Q4 2020 earnings call, General Motors (NYSE:GM) CEO Mary Barra was asked point-blank by Morgan Stanley analyst Adam Jones if the company would adopt Bitcoin as a mode of payment. To this, Barra replied:

“Sure, Adam. Well, first of all, we don't have any plans to invest in Bitcoin, so full stop there. This is something we'll monitor, and we'll evaluate. And if there's strong customer demand for it in the future, there's nothing that precludes us from doing that.”

Unlike Tesla, which had invested around $1.5 billion in the cryptocurrency earlier this year, General Motors is not looking to Bitcoin as an investment vehicle. However, Barra’s statement on Bitcoin is very important when it comes to the cryptocurrency’s prospects as a mode of payment. The CEO of GM identified strong customer demand as the only qualifying criteria for this eventuality. With 46 million Americans now owning at least some fraction of Bitcoin, the demand is certainly there. Consequently, the likelihood of GM moving toward Bitcoin as a payment facility is material. In another notable point, GM sold 6.83 million vehicles in 2020 vs. just around 500,000 units sold by Tesla. Should GM adopt Bitcoin as a means of payment, the move would be around 13x more potent than that by Tesla.

Nonetheless, readers should note that General Motors does not sell its vehicles directly to customers. Rather, it relies on a sprawling network of dealerships which could complicate the introduction of Bitcoin as a mode of payment.

Apart from spurring a transaction volume that would likely be orders of magnitude higher than the one precipitated by Tesla, General Motors’ potential bonhomie with Bitcoin would also serve to nullify Elon Musk’s stranglehold on the sentiment surrounding the crypto sphere. This is doubly important as the rationale for much of the recent angst – relating to Bitcoin’s soaring energy consumption – is built on a fundamentally flawed equivalence.

Let’s delve deeper. While it is true that the Bitcoin network consumed as much electricity as Argentina, a mid-sized country, this comparison lacks context. A more accurate approach is to compare Bitcoin’s energy usage with that of the global banking industry. After all, Bitcoin and other cryptocurrencies are an alternate to this industry and form the bedrock of the emerging shift toward Decentralized Finance (DeFi). As per a research report by Galaxy Digital, Bitcoin consumes around 113.89 terawatt-hours (TWh) per year. On the other hand, the global banking industry consumes 263.72 TWh per year. This means that the Bitcoin network is at least 56 percent more efficient in its energy usage than the worldwide banking industry! Moreover, Bitcoin miners have an incessant incentive to continue to move toward renewable energy in a bid to lower their baseline costs. This inherent incentive means that Bitcoin is already much greener as compared to the grids of most countries of the world, if the cryptocurrency’s detractors insist on comparing its energy usage with full-sized countries. For instance, the Bitcoin network currently utilizes 39 percent renewable energy, as per the tabulation by the Cambridge Center for Alternative Finance. For context, only 8.7 percent of primary energy in the US comes from renewable sources.

Based on 𝗮𝗹𝗹 of the available data, #Bitcoin uses more renewable energy than the national electrical grid you just used to type that tweet. https://t.co/rW5yTY7I98 pic.twitter.com/M3e6RiWban

Elon Musk continues to insist that Tesla would only resume its Bitcoin payment facility once the cryptocurrency’s network institutes a definitive shift toward environmentally friendly energy sources. Well, as we’ve demonstrated here, that shift is already happening. Many crypto proponents view Musk’s recent moves as an attempt to manipulate the prices of an unregulated investment vehicle for personal gains. While we would like to reserve our judgment on this thesis, it is virtually impossible that the CEO of Tesla was not aware of how Bitcoin is mined at the time his company began its love affair with the cryptocurrency. To then use false equivalence to manipulate Bitcoin’s price, when it is clear that Musk may have a personal stake in doing so, reeks of incompetence at best and insincerity at worst.