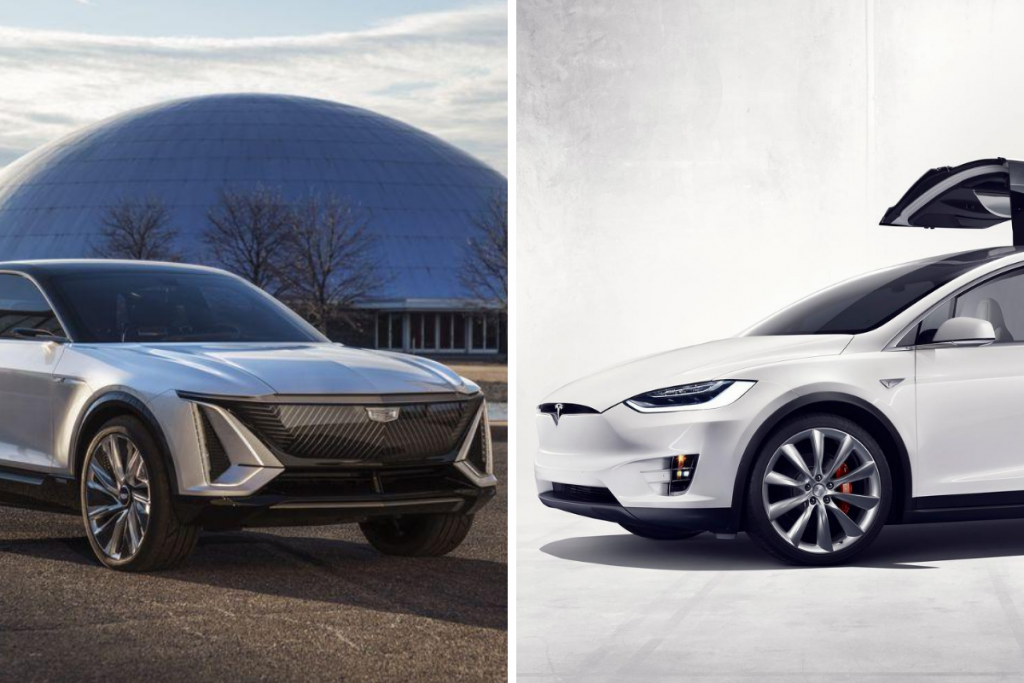 Tesla (NASDAQ:TSLA), the world’s leading EV manufacturer and a pioneer in the field of autonomous driving, is about to become embroiled in a heated competition with a legacy automaker.

In a series of high-profile announcements today, General Motors (NYSE:GM) outlined its sweeping plans to overtake Tesla by 2030 by devoting over 50 percent of its manufacturing capacity in North America and China toward electric vehicles. GM is already slated to invest at least $35 billion through 2025 to launch 30 new EV models by leveraging the Ultium modular platform for electric vehicles. As a part of this strategy, which will see GM’s annual revenue doubled to $280 billion by 2030, the company will also launch an affordable EV priced at $30,000.

Nonetheless, it is GM’s announcement of an upgraded autonomous driving system that captured most attention today as it aims to directly challenge Tesla’s supremacy in this sphere. Dubbed the Ultra Cruise, the revamped driver-assistance platform would enable “hands-free driving in 95 percent of all driving scenarios”. The company noted in its press release:

Powered by 360-degree perception, Ultra Cruise would enable an accurate reaction to traffic controls, follow speed limits and internal navigation routes, allow for lane changes and turns, avoid collisions, and support residential parking. Crucially, the system would be capable of automatically identifying problematic scenarios, thereby triggering data recordings. These recordings would then be processed on GM’s servers for continuous improvements. At launch, the service will cover over 2 million miles of roads in the US and Canada. However, the company plans to expand the scope of its autonomous driving capability to over 3.4 million miles.

How Does GM’s Ultra Cruise Stack Up Against Tesla’s (NASDAQ: TSLA) Autopilot?

While Tesla’s Autopilot autonomous driving system utilizes eight cameras for perception, GM’s Ultra Cruise is expected to rely on a host of sensors, including LiDAR mapping and a driver-facing infrared camera to ensure vigilant driving.

So, is GM’s Ultra Cruise capable of dethroning Tesla’s FSD-enabled Autopilot? Not quite. Firstly, Autopilot can be enabled in virtually any driving condition. The Ultra Cruise, however, remains geared toward highway driving. Secondly, Tesla’s prolific AI-enabled neural network continues to give the company an edge in raw autonomy. Of course, the company’s upcoming D1 chip, built completely in-house using a 7nm architecture to power the Dojo supercomputer, will enable image processing that is at least 4 times faster than other competing systems. This would further extend Tesla’s edge in raw computing power.

This does not, however, mean that GM’s offering is a dud. Rather, some analysts prefer GM’s much safer approach to autonomous driving, given that the current tech is far from a Level 5 Advanced Driver Assistance System (ADAS) that true autonomy demands. Moreover, as has been made evident by NHTSA’s initiation of a wide-ranging investigation into troubling Tesla accidents over the years, Tesla’s safeguards against non-vigilant driving can be tricked under certain conditions. Against this backdrop, General Motors' implementation of an infrared camera is a much more effective check.

Tesla has long remained the uncontested champion in the field of autonomous driving. While it remains to be seen if GM’s Ultra Cruise would be able to mount an effective challenge, Tesla bulls should not forget the old adage: uneasy lies the head that wears the crown.