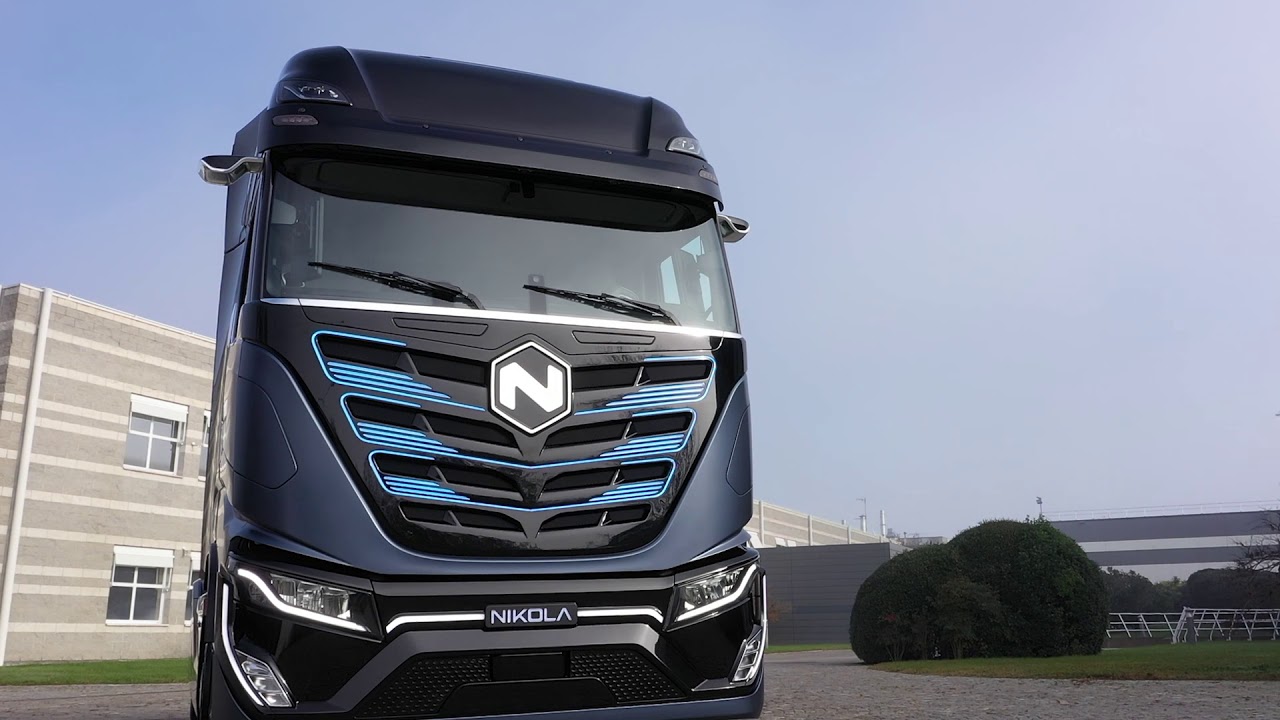 Nikola Corporation (NASDAQ:NKLA), the company attempting to commercialize electric and hydrogen-powered trucks, can’t seem to catch a break. With almost all of the high-profile partnerships announced in the tenure of the company’s disgraced former Executive Chairman – Trevor Milton – now dissolved, Nikola has finally hit rock bottom.

To wit, Nikola released a press statement today to announce the termination of its partnership with Republic Services (NYSE:RSG). Elaborating on the reason behind this move, Nikola noted:

“After considerable collaboration and review, both companies determined that the combination of the various new technologies and design concepts would result in longer than expected development time, and unexpected costs. As a result, the program is being terminated resulting in the cancellation of the previously announced vehicle order.”

While commenting on this development, Wedbush analyst Dan Ives noted:

"Given the tidal wave of bad news for Nikola over the last few months this was not the news that investors wanted to see under their Christmas tree. The company is making some progress on its core initiatives and now at least the slimmed down GM partnership is done, however the company still has a Kilimanjaro like uphill climb to gain back Street credibility heading into 2021 with today's news viewed as another step backwards."

Bear in mind that Nikola signed a non-starter, watered-down MOU with General Motors (NYSE:GM) toward the end of November. Under the revised terms, Nikola would work to integrate GM’s Hydrotec fuel-cell technology into its Class 7 and Class 8 electric trucks. Crucially, the new MOU eschewed to provide a definitive reassurance regarding the incorporation of GM’s Ultium battery system. Moreover, General Motors chose not to acquire the previously stipulated 11 percent equity stake in Nikola while also eliminating the possibility of a Badger electric pickup truck.

This brings us to the crux of the matter. Nikola has now, for all intents and purposes, hit rock bottom and the path of least resistance now invariably leads upward. The company is all set to commission the next phase of its factory in Arizona, with trial production expected to commence in the second or the third quarter of 2021. The company also expects to begin testing its Nikola Tre prototypes in H1 2021, eventually transitioning to testing on defined routes in the second half of 2021. Finally, Nikola is planning to break ground on its first commercial hydrogen station next year.

Week 1 of #NikolaTreBEV commissioning phase ✅ Commissioning is the phase before US validation testing begins for North America. Testing and validation in proving grounds and roadways will follow. #NikolaTreCommissioning @IVECO pic.twitter.com/M1d6YtP8fo

Should Nikola manage to achieve its stated targets in a timely fashion, it will create a gradual bullish case. Consequently, Nikola bulls should consider the following statement of Baron Rothschild in determining entry and exit points:

“The time to buy is when there's blood in the streets."

Note: The writer does not have any exposure to Nikola