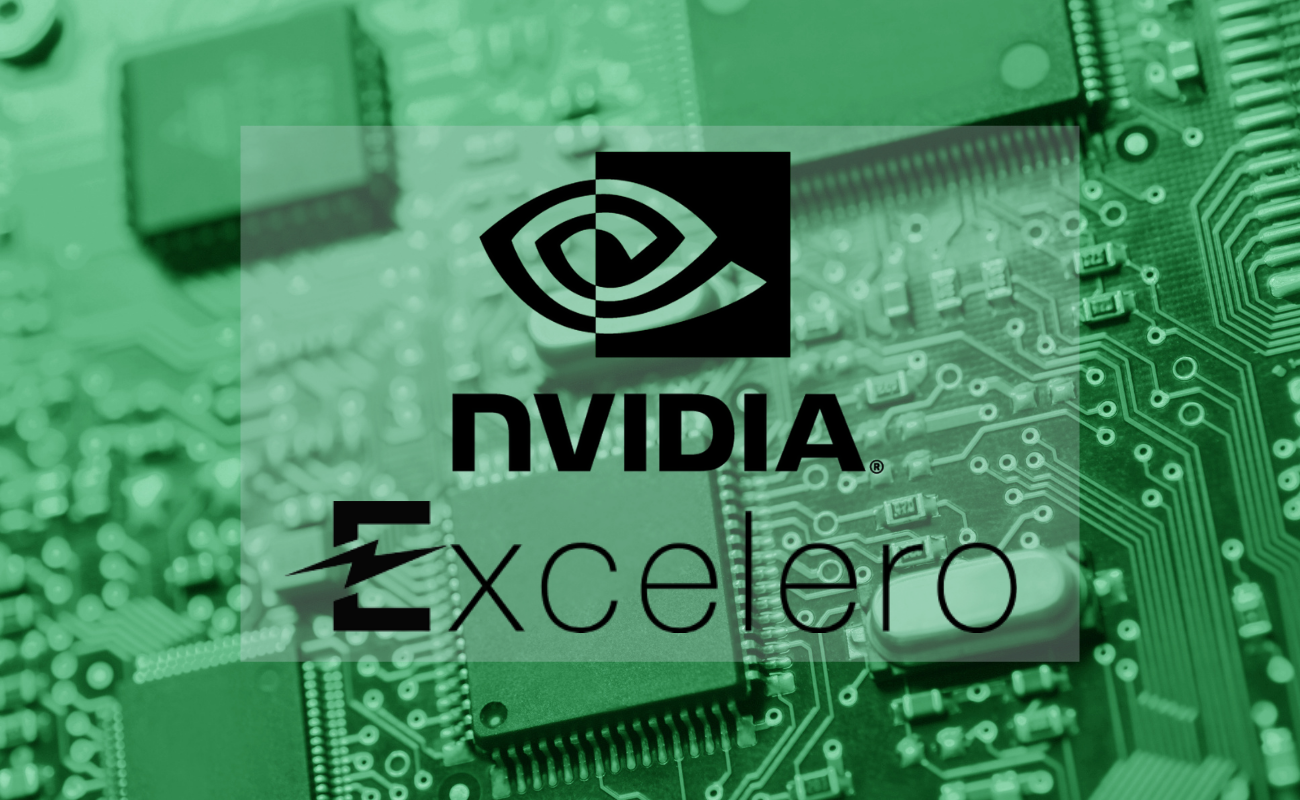 NVIDIA will resume supporting current client agreements in NVMesh's maintenance method, but any future products that Excelero previously introduced will be terminated and fully merged with Team Green. This halting by NVIDIA will also stop any branding from Excelero, and the company will no longer be a standalone company. NVIDIA had previously acquired Mellanox, which was rebranded into NVIDIA Networking. However, the most significant difference is that Mellanox can still keep its name and operate as an individual section of NVIDIA. 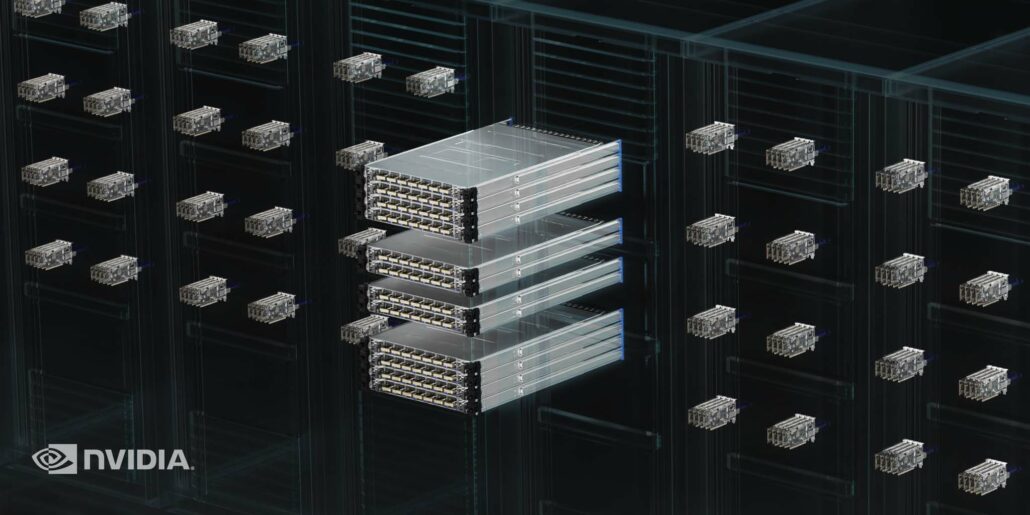 NVIDIA states that a large section of Excelero's engineering team will be joining the tech giant and Excelero's co-founders (CEO Yaniv Romem, VP of R&D Ofer Oshri, and Chief Scientist Omri Mann). NVIDIA also discloses that most Excelero employees will continue to work from the Tel Aviv branch. It is unknown what future roles the co-founders of Excelero will take within NVIDIA's umbrella.

NVIDIA planned to enhance its data storage and processing lines from the experience of Excelero's technology and emphasized specific applications that will utilize block storage to support the company's HPC clusters and DOCA software framework processed by BlueField data processing units, or DPUs.

The Excelero team is joining NVIDIA as demand is surging for high-performance computing and AI. We’ll be working with NVIDIA to ensure our existing customers are supported and going forward we’re thrilled to apply our expertise in block storage to NVIDIA’s world-class AI and HPC platforms.

Excelero and new owners NVIDIA have worked on many projects over the years. One such situation was when subsection Mellanox invested in Excelero three years ago. NVIDIA also worked with Excelero on boosting the production of Excelero's technology using RDMA, or remote direct memory access, something NVIDIA feels is crucial to the company's InfiniBand and RDMA over converged Ethernet networks, or RoCE.

NVIDIA is clearly building a systems-level set of core competencies with its acquisitions and newer products. Excelero is very strong in handling block I/O with flash storage via software-defined storage. Very large and higher performance storage continues to become more important in HPC, driven by the combination of AI, big data, and the growth in traditional modeling and simulation workload sizes.

NVIDIA's obtaining of Excelero marks one more win for its undeniably enhanced arrangement of resources as the GPU goliath attempts to expand its venture past parts and into coordinated frameworks and programming. Closely following the fruitful Mellanox organizing procurement (started in 2019), NVIDIA had endeavored to get processor power player Arm for $40 billion. Regulators, be that as it may, shied away from the procurement, and NVIDIA was at last compelled to end the move simply a month prior, impeding its endeavors to control a critical piece of IP.

Nonetheless, NVIDIA is by all accounts chalking up some more clear-cut IP wins in the new year. The Arm arrangement might have imploded. However, NVIDIA appears to be ready to utilize a lot of muscle. Past Excelero, the organization gained HPC group the executives firm Bright Computing only a few months prior, welcoming 100% of its representatives on board to incorporate its contributions in the wake of working with the organization for north of 10 years.