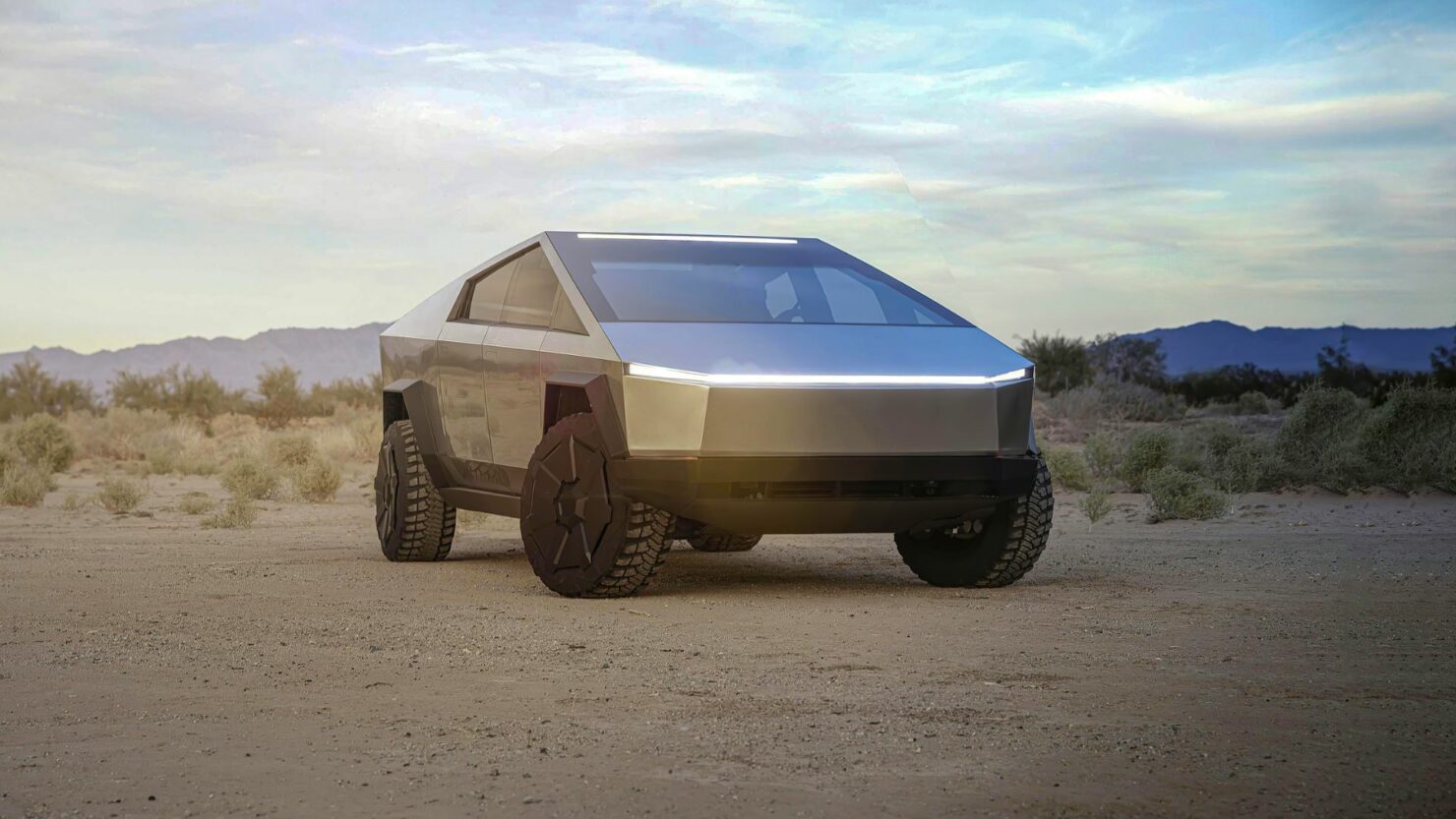 Tesla’s (NASDAQ:TSLA) Cybertruck has avoided a head-on collision with Ford’s electric F-150 for now as the Detroit-based automaker has embarked on a retrenchment strategy amid the coronavirus (COVID-19) pandemic.

Bear in mind that apart from the Semi, Tesla’s planned releases remain largely on track. This means that the Cybertruck should enter production late next year. A few months back, the market for electric trucks was bracing for the onset of new competition, as evidenced by the announcement of Rivian R1T, the electric Ford F-150, Hummer EV, and the Cybertruck. However, the ongoing coronavirus pandemic now appears to be affecting the plans of at least some automakers regarding the launch of their new offerings in this deteriorating macroeconomic environment.

In the starkest such announcement to date, Ford has now canceled its Lincoln electric SUV that was to be built on Rivian’s Skateboard platform. As a refresher, Ford has invested $500 million in Rivian and has been actively working to incorporate the electric truck maker’s technology into its own offerings. Of course, any EV cancellation at this stage will work in favor of Tesla, at least in the short-term. However, Ford’s decision to cancel the Lincoln SUV will also affect its broader electrification plans.

A Lincoln spokesperson provided the following comment on this decision:

“Given the current environment, Lincoln and Rivian have decided not to pursue the development of a fully electric vehicle based on Rivian’s skateboard platform. Our strategic commitment to Lincoln, Rivian and electrification remains unchanged and Lincoln’s future plans will include an all-electric vehicle.”

Crucially, the cancellation of the Lincoln EV will likely delay the introduction of Ford’s all-electric F-150. Although Ford has not formally announced whether the electric F-150 will incorporate Rivian’s Skateboard platform, the scenario remains probable given the hefty sum that Ford has invested in the EV truck maker. Interestingly, Ford is not alone in delaying its much-anticipated offerings. Rivian has announced that the deliveries for R1T and R1S electric trucks will now only take place in 2021. Moreover, GM (NYSE:GM) has also delayed the unveiling of its electric Hummer. In this emerging panorama, it seems that only Rivian’s R1T and Tesla’s Cybertruck will hit the road anytime soon.

As a refresher, the market for electric pickups is both immense and lucrative. As an illustration, the total market for conventional pickups – those powered by internal combustion engines – in the U.S. is around 2.5 million units per annum. Consequently, given the ongoing electrification trend, it is not unreasonable to assume that a significant proportion of this sales volume will switch to the corresponding electric offerings once they become available.