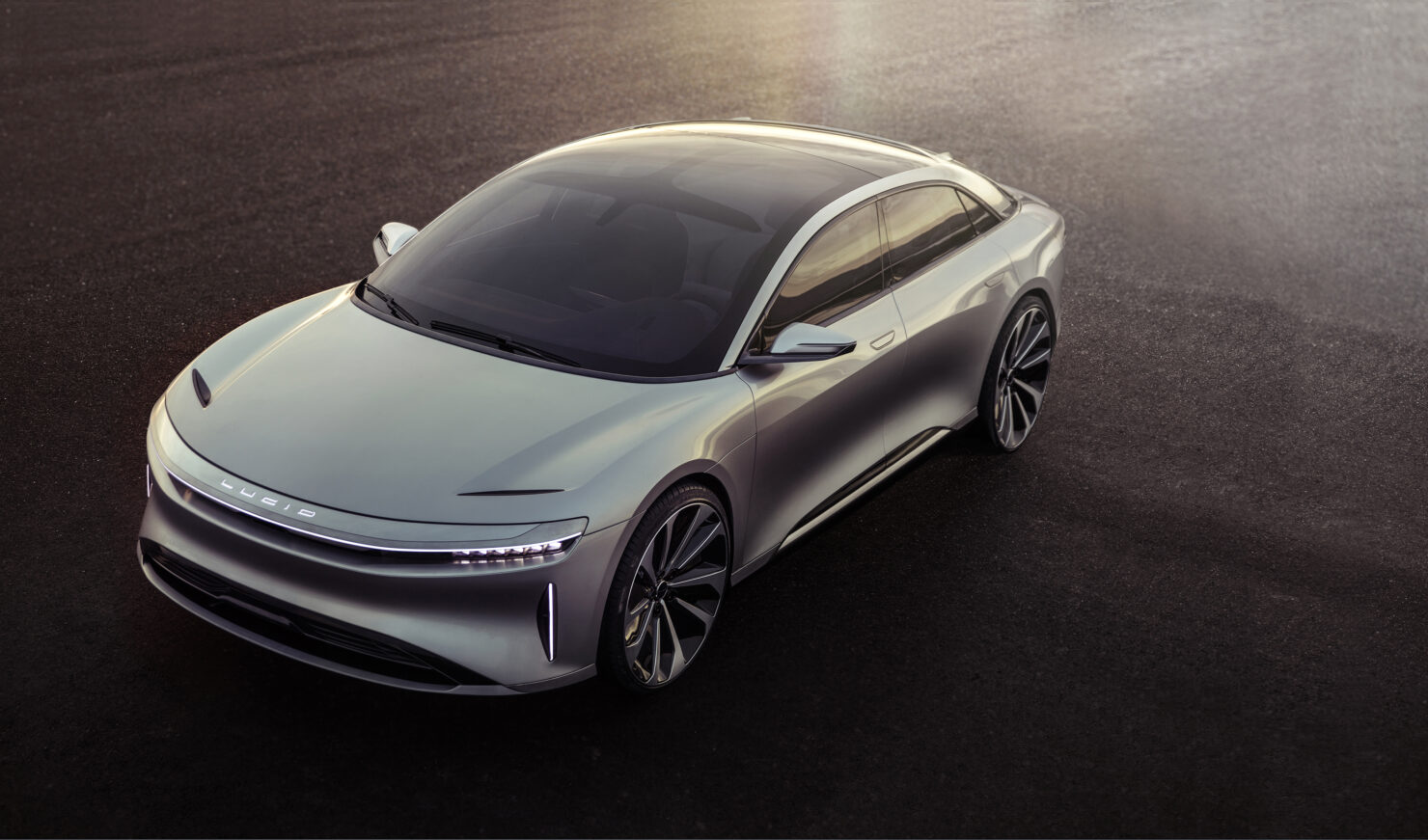 Lucid Motors, the manufacturer of premium Lucid Air electric vehicles, cleared the final hurdle to a public flotation just moments ago as the shareholders of the SPAC Churchill Capital Corp. IV (NYSE:CCIV) have now accorded their approval to the merger agreement between the two entities.

As per Form 425 filed by Churchill Capital IV with the SEC on the 25th of June, a special virtual meeting of the SPAC’s shareholders was scheduled to take place at 10:00 a.m. ET on the 22nd of July to approve the proposed merger with Lucid Motors. Accordingly, the pertinent meeting was convened a short while back, and a majority of the shareholders constituting the quorum chose to approve this business combination. However, proposal number 2 on the proxy statement, the one relating to the adoption of the amended and restated certificate of incorporation, was not approved. Bear in mind that this proposal entailed a higher approval threshold. Consequently, the special meeting of the shareholders will reconvene on Friday, the 23rd of July, to try to secure the votes for this proposal.

$CCIV / Lucid meeting - Proposals #1 and 3-7 were approved. Proposal #2 has not yet met the threshold required for approval. The meeting will be adjourned until tomorrow to allow shareholders additional time to vote on proposal #2.

As stated earlier, Lucid Motors has now secured the required approval for a public flotation of its stock, paving the way for the shares of the combined company to start trading on the NASDAQ stock exchange under the ticker symbol LCID by next week, subject to the approval of proposal number 2. Moreover, the new company will adopt the name Lucid Group, Inc. going forward.

Investors are now sure to turn their attention to the initiation of Lucid Air EV deliveries. As a refresher, Lucid Motors had announced earlier this month that it remained on track to start delivering the new units of the much-anticipated EV in H2 2021. Given that the company has already built dozens of quality validation builds as part of its ongoing final testing phase, the deliveries are expected to commence within a matter of weeks. In another encouraging sign, Peter Rawlinson, the CEO of Lucid, conveyed in an investor call a few days back that the Air EV was currently undergoing EPA testing in order to validate the vehicle’s claimed range of over 500 miles on a single charge.

Lucid Motors currently has over 10K reservations for the Air EV and expects to deliver at least 20K units to the North American and EMEA markets in 2022, with deliveries to China commencing only in 2023. Moreover, the Lucid Gravity SUV is now slated to launch in H2 2023. The company is also prioritizing $350 million in CAPEX for 2021-2023 in order to add 2.7 million square feet of additional manufacturing space at its Arizona facility for production ramp-up.

As far as its product penetration strategy is concerned, Lucid Motors believes that its annual volume would touch 500,000 units per annum by 2030, corresponding to a 4 percent share of the overall EV market. Additionally, during this decade, Lucid aims to retail 1.7 million units of the Air EV and 1.5 million units of Lucid Gravity, assuming that the overall luxury EV market expands at an annual pace of around 5 percent.

The proposal number 2 has now been approved. Head to this post for further details.