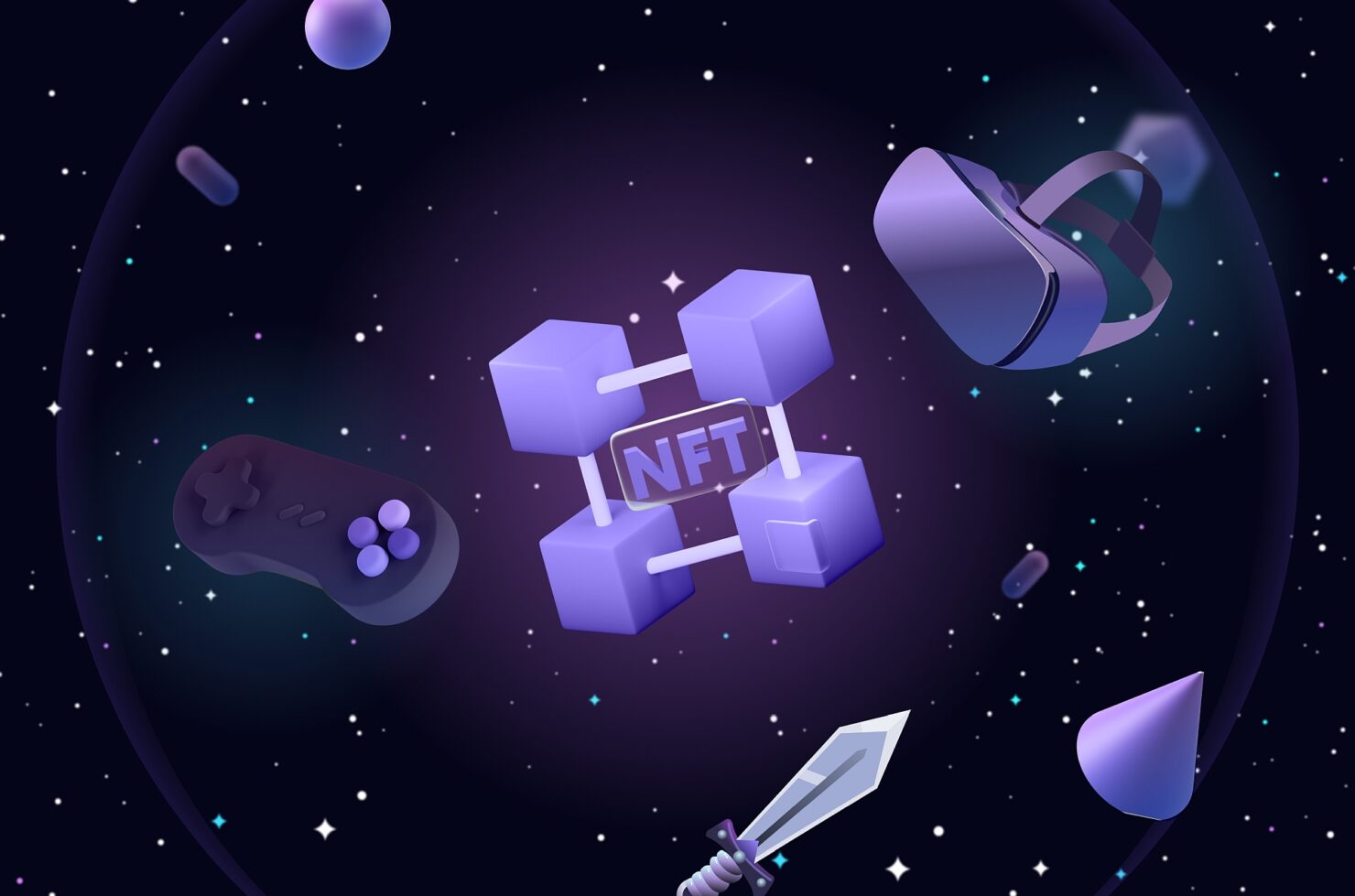 The debate surrounding the implementation of NFTs (non-fungible tokens) and blockchain technology in games is getting increasingly hotter, following the huge backlash received by triple-A NFTs initiatives like Ubisoft Quartz, STALKER Metaverse, and Meta Worms. GSC Game World and Team17 eventually backed down, while Ubisoft is still moving forward with its blockchain plans (and so is Konami).

Meanwhile, even Electronic Arts CEO Andrew Wilson made a u-turn on the topic. Three months ago he said NFTs would be the future of the games industry, whereas in the latest earnings call he downplayed their importance in the company's plans, likely as a result of all the negativity directed to the aforementioned initiatives.

The most recent stand taken against NFTs comes from indie games store itch.io. Just yesterday, the company created in 2013 by Leaf Corcoran called them out as a scam in a series of tweets.

A few have asked about our stance on NFTs:

NFTs are a scam. If you think they are legitimately useful for anything other than the exploitation of creators, financial scams, and the destruction of the planet we ask that you please reevaluate your life choices.

Also f̸̗̎ú̴̩c̷̖͌ḳ̵̀ any company that says they support creators and also endorses NFTs in any way. They only care about their own profit and the opportunity for wealth above anyone else.

Especially given the now easily available discourse concerning the problems of NFTs.

Don't expect to see games using non-fungible tokens on itch.io, then. They're already banned from Steam, whereas Epic Games decided to allow NFTs and blockchain on its store, even though the company behind Fortnite does not plan any implementation in its own games.

That doesn't mean the industry push toward non-fungible tokens is over, anyway. GameStop has recently partnered with Immutable X to establish a $100 million fund in tokens that will be used for grants to creators of NFTs.