EA CEO U-Turns on NFTs: ‘It’s Not Something We’re Driving On’ 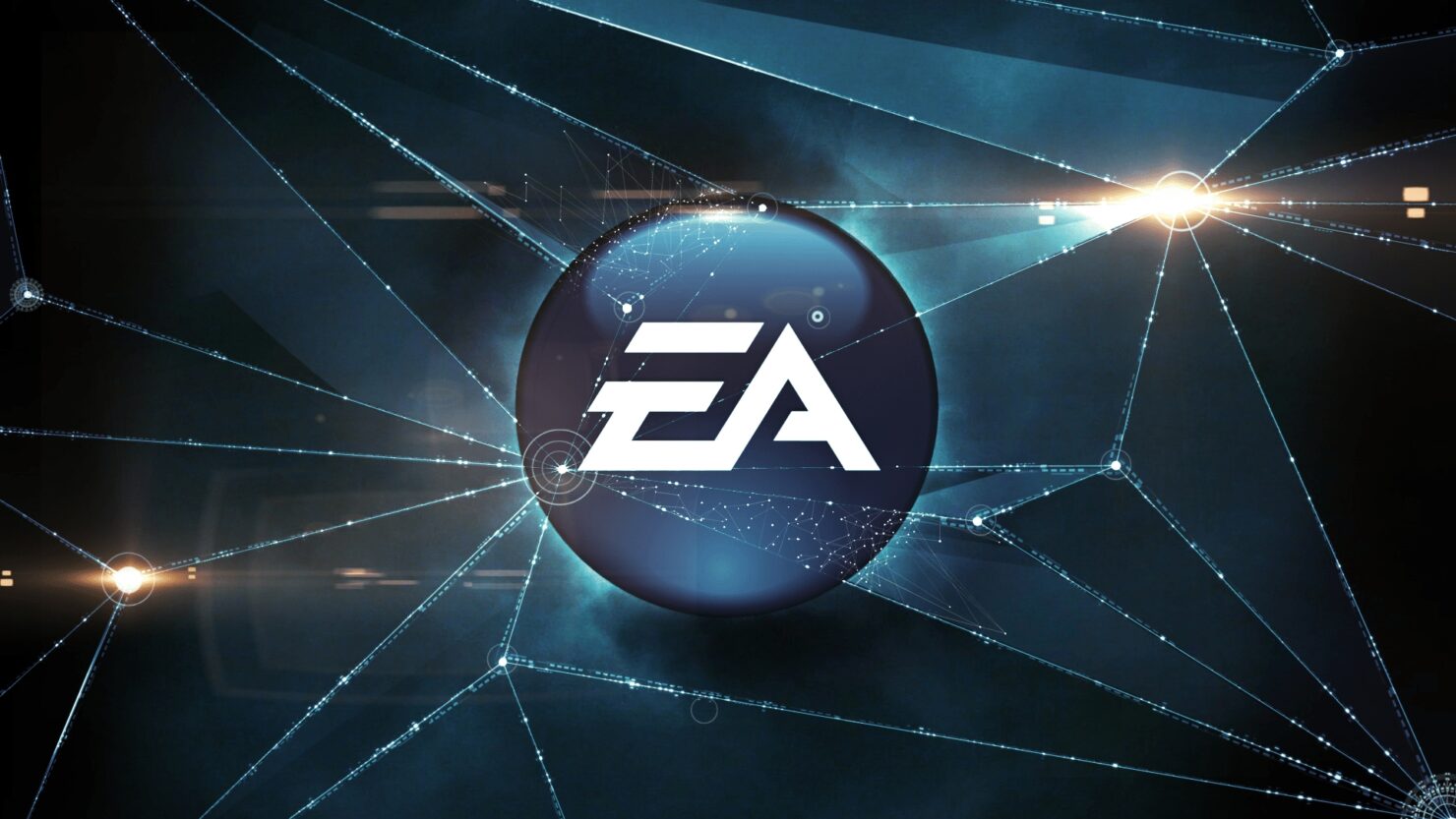 Electronic Arts (EA) CEO Andrew Wilson made headlines three months ago when he told investors that blockchain and NFTs could be the gaming industry's future. Here's exactly what he said at the time:

I do think it will be an important part of the future of our industry. But it’s still early to figure out how that’s going to work. I feel good about our position with respect to that.

Collectability in games like FIFA, and Madden, and NHL is really built on driving value through the traditional sports season. I think your question is ‘Is there an opportunity, as we think about NFTs and other digital ecosystems, to expand that value over time?’ I think the short answer to that is yes.

During yesterday's Q3 2022 earnings call, though, the EA CEO seemed to u-turn away from NFTs, saying it's not something the company is 'driving on'.

Around the NFT and where VCs are investing, again we see this also happened our industry. We start with 3D, we start with AR/VR, we’re now seeing with NFTs. There’s always something in and around our industry that is driving a lot of external investment.

The way I look at this is, collectability is really built on four key metrics. It’s around high quality content, it’s around scarcity, it’s around proof-of-authenticity and it’s around a group of people that find value in that content.

Whether that’s part of the NFT and the blockchain? Well, that remains to be seen. And I think the way we think about it, is we want to deliver the best possible player experience we can. And so we’re going to -- we will evaluate that over time. But right now, it’s not something that we’re driving on.

Credit for the quotes go to Seeking Alpha

EA CEO Andrew Wilson might have taken stock of the multiple backlashes received by the NFT implementations announced by GSC Game World, Ubisoft, and most recently, Team17. Other large companies such as SEGA and Microsoft have since commented negatively on the likelihood of embracing blockchain and NFT technologies in their games.

Still, it is early for blockchain and NFT detractors to celebrate, as many groups and investors are trying to push these technologies into gaming.