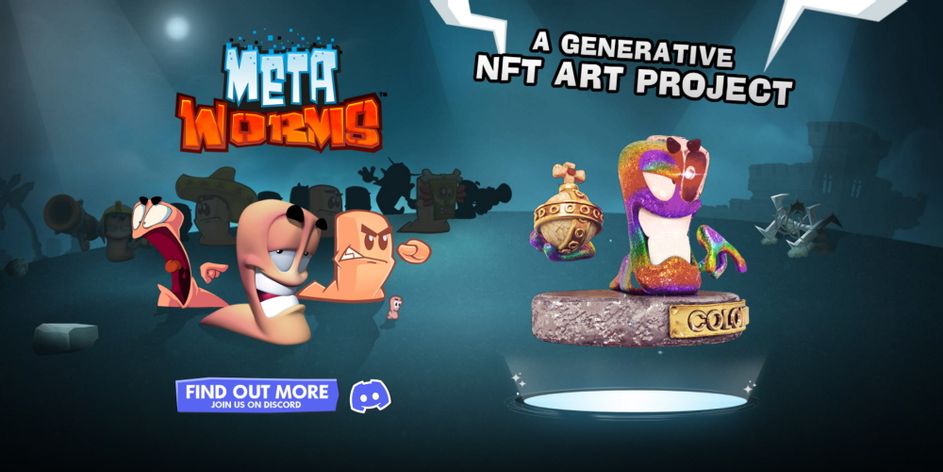 Team 17's MetaWorms NFT project has been terminated, only 24 hours after its announcement.

With a new statement shared on Twitter, the publisher confirmed that they have listened to the community and development partners, and have decided to step back from the NFT space.

Team17 is today announcing an end to the MetaWorms NFT project.

We have listened to our Teamsters, development partners, and our games’ communities, and the concerns they’ve expressed, and have therefore taken the decision to step back from the NFT space.

In the past few months, more and more video game publishers have tried to enter the NFT space, but their announcements have always been met with backlash, like with Team 17's MetaWorms NFT project. While Ubisoft is continuing to push its Quartz platform, other developers and publishers, like STALKER 2 developer GSC Game World backtracked on their plans following backlash from the community. Backlash that was expected, but that was not considered to be a huge problem by GSC Game World CEO Evgeniy Grygorovych.

There is a strong anti-blockchain/NFT sentiment among gamers. Ubisoft recently introduced its Quartz platform and the reveal video quickly amassed an extremely high amount of dislikes on YouTube. Don't you fear that this may influence the currently positive sentiment surrounding STALKER 2?

We believe our community will benefit and appreciate everything the Metaverse will bring. This includes rewards, winning assets, trading, and the opportunity to earn and have fun at the same time. Indeed, there is a certain tension towards blockchain and NFTs, because lots of things have been done improperly in the space. We are taking this path as we would like to be amongst the first who will bring their community to a new digital era.

No matter how publishers are spinning NFTs, players do not want to see them in games, and I for one fully agree with the current sentiment. All the backlash is definitely not going to stop publishers from trying to implement them in video games, but it is, at the very least, sending a very clear message.