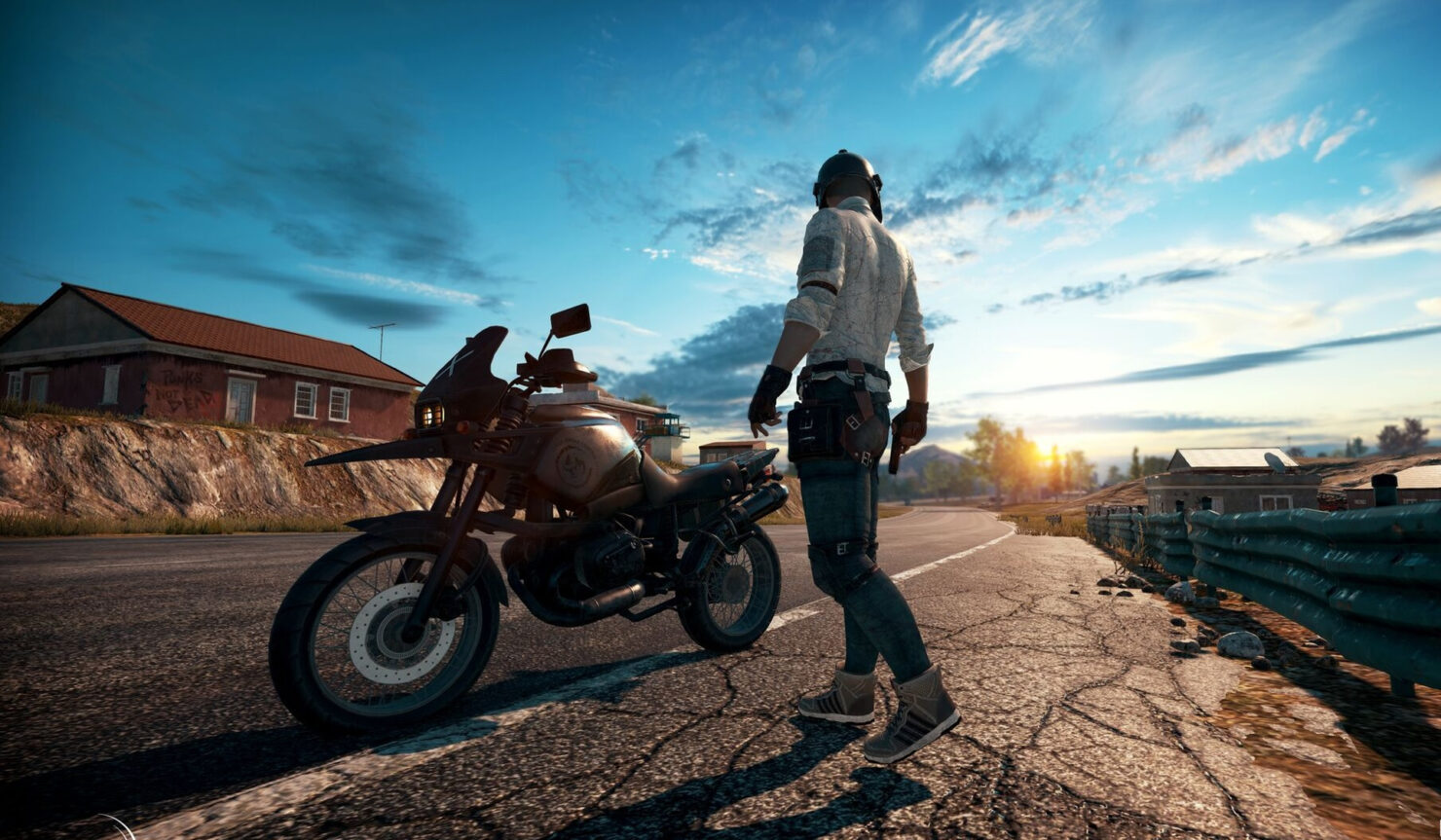 We already reported on the upcoming hotfix yesterday, and it appears that developer Bluehole has delivered – the patch is now being deployed.

The release notes for this hotfix have been included below:

Analog Character Movement
With the previous hotfix which introduced analog movement, sprinting diagonally using L-stick became much more difficult. To address this, we’ve widened the angle of movement for sprinting diagonally. Now the character will be able to sprint at a wider angle before having their speed reduced. Sudden hard changes in direction will still slow the player down (as it will break your tendons in real life).

Loading
Files have been repackaged to load more efficiently. Now, the time it takes to load into a game will be quicker. After our previous hotfix, players had reported experiencing a number of issues while trying to load into matches and this hotfix addresses those issues.

Bluehole that the file size of this hotfix is quite large due to the game file having been repacked.

PUBG is available now for Xbox One through Microsoft’s Xbox Game Preview program. As covered yesterday, the PUBG Xbox One development team is currently focusing on improving the game's framerate on all Xbox One systems (Original Xbox One, Xbox One S and Xbox One X), and is looking to address some desync and sound issues.