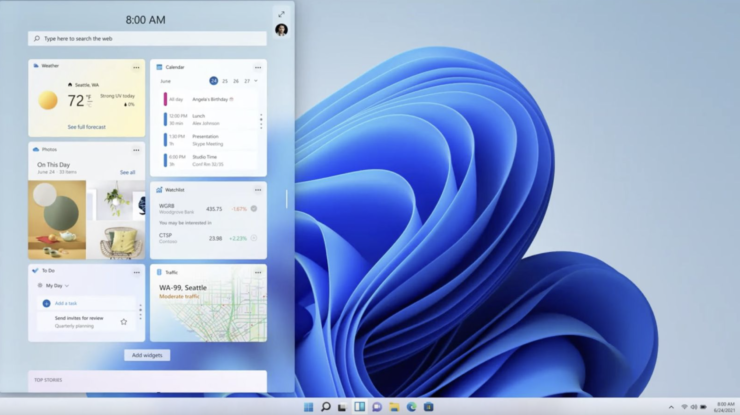 Microsoft has released the second Preview Build of Windows 11 for Insiders in the Dev Channel with a number of improvements and fixes. Windows 11 Build 22000.65 aims to improve the experience for early testers, the company said.

Hey folks! We have a fresh #Windows11 preview build for #WindowsInsiders in the Dev Channel. Check out the list of fixes & new features in the blogpost https://t.co/kBviUvdrwS and be sure to upvote feedback! ^AL #AreYouFlightingYet pic.twitter.com/tNiCfwvUG3