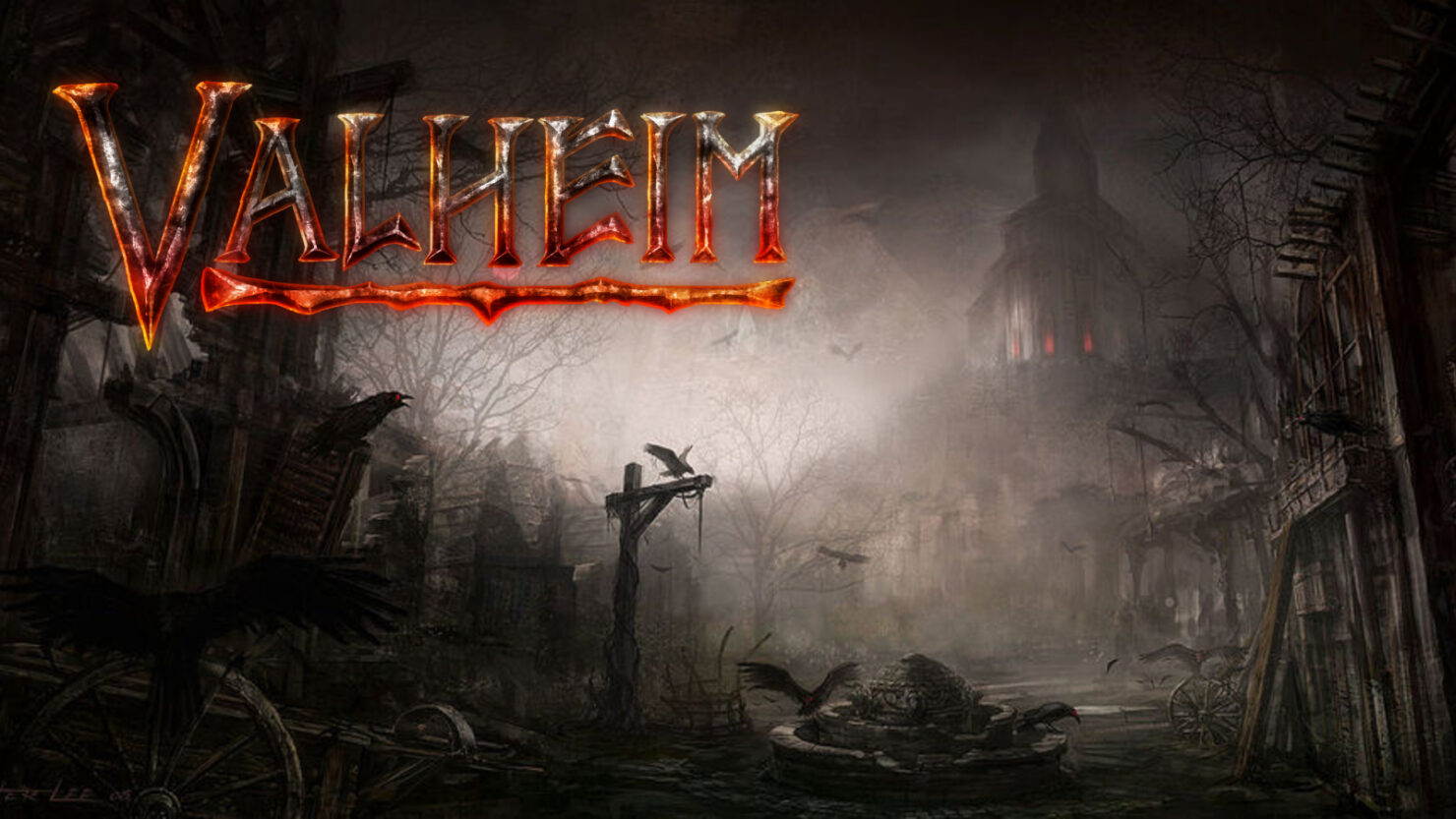 Created by modder ‘RandyKnapp’, the all-new Epic Loot modification for Valheim is one of the most popular mods for the game on Nexusmods, and not without a reason. The mod aims to add a loot drop experience to the game similar to Diablo or other RPGs. As such, the mod allows monsters and chests to drop Magic, Rare, Epic, or Legendary items, complete with various magical properties that provide skill or character bonuses when equipped.

In addition to adding epic loot to the game, this rather impressive mod also allows items to be enchanted through a custom crafting station – a feature similar to enchanting in Diablo III. The mod also allows users to enter cheats in the game's console menu (F5).

It’s quite the mod, and although it’s still in development (just like the game itself), it works really well. It should be noted that the mod only works in multiplayer and on dedicated servers. All players and the server are required to have the modification and its dependencies (Extended Item Data Framework) installed in order for it to work.

Those interested in trying out this great mod can check and download it from Nexusmods. Be sure to read the description first before installing.

Iron Gate Studio's title was released in Early-Access last month is available for PC through Steam right now. In case you're interested in additional mods for the game, be sure to check out the Valheim HD Mod and the Valheim Plus mod - these mods are aimed towards improving the game's standard visuals and quality-of-life.