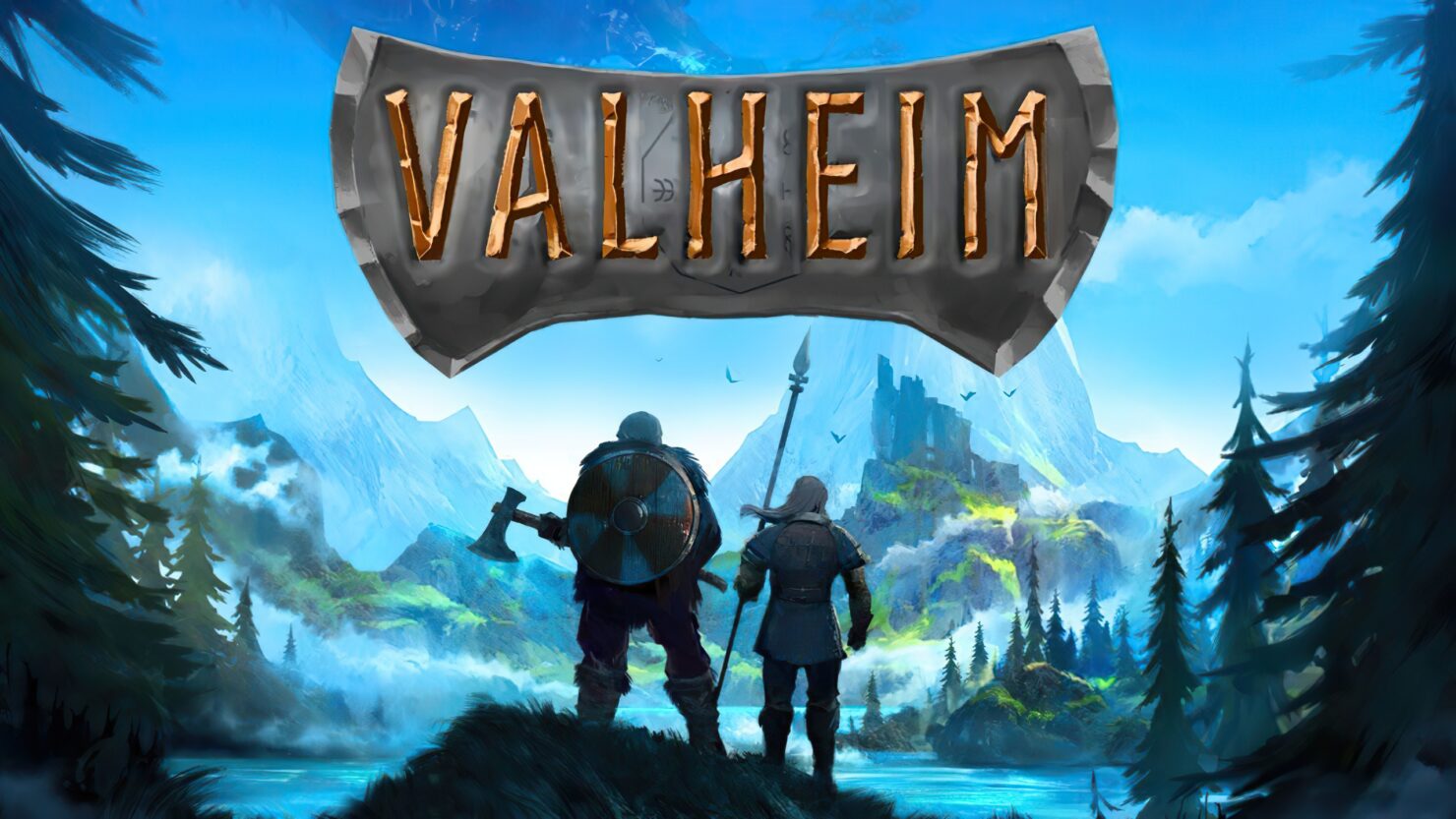 With over sixty endorsements at the time of writing, Valheim Plus is the most popular mod for Steam's new survival game sensation.

For those unfamiliar with it, Valheim is an open world survival game released earlier this month on Early Access by developer Iron Gate AB and publisher Coffee Stain Publishing. The Norse-mythology-inspired title managed to climb Steam charts up to the very top thanks to its considerable polish for an early access title, huge map, unique aesthetic, and intricate game systems. Almost three million units have been sold in less than twenty days and user reviews are overwhelmingly positive with a 96% approval rate.

Back to Valheim Plus, though. The mod crafted by 'nX' aims to improve players' quality of life while lifting restrictions and providing advanced building and editing modes. With this mod, you may even modify the maximum number of players on a server (the default value is 10), and the shared map system means that whatever gets discovered by fellow Vikings playing on your same map will be visible for you, too.

(You only get map progression when you are online)*

Given the early access of Valheim Plus, the modder behind it already started a Patreon page to further expand Valheim Plus. There, 'nX' already shared the next major feature in the works:

The next big thing I will be working on an extensive system to copy & paste entire selected buildings/building objects. This system will work by selecting blocks to be copied and then saving blueprints and/or other things, I will make up my mind on the details of it when the time comes around. A system like that required quite a lot of very reliable code, so no ETA. However, everything I need is already there I just need to fiddle around with it for a while.