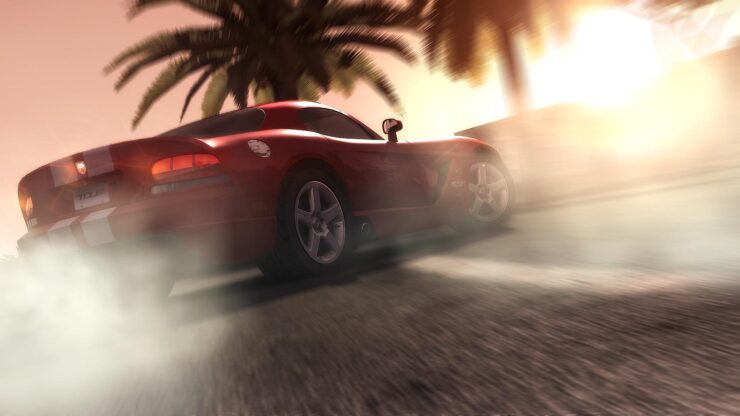 A new Test Drive Unlimited game has been quietly confirmed by Benoit Clerc, Head of Publishing at Nacon (formerly Bigben), to be in development at Kylotonn. In an interview with GamesBeat, he said:

The first company is KT Racing, Kylotonn. They’re based in Paris and Lyon. They’re specialized in racing. They’re doing off-road racing with WRC (World Championship Rally), and they’re doing two-wheel racing with Isle of Man TT. They’re currently working on our biggest project by far, which is the next Test Drive Unlimited game.

Kylotonn slowly made a name in the racing games niche. WRC 8 was their best game yet when it released a few months ago, posing serious competition to the king of rally games, DiRT Rally 2.0 by Codemasters. Their upcoming TT - Isle of Man 2 looks promising, too, which in turn makes us hopeful for this new Test Drive Unlimited entry.

For those of you who may not be familiar with the franchise, TDU ushered in the era of open world online games in 2007, giving fans about a thousand miles of roads to freely roam. Developer Eden Games (now working on the Gear.Club Unlimited series) couldn't quite pull off a successful sequel with Test Drive Unlimited 2 (released in 2011), though.

Now that Nacon has confirmed the existence of the project, it is interesting to look back at this Test Drive Unlimited 3 rumor posted on Reddit a couple of months ago. According to the leaker, reportedly a developer at Ubisoft Paris, the game should be set in South America. About 90 cars are said to be available, while the number of unlockable houses is expected to be greater than that of the previous two games combined. The physics system is said to be borrowed from WRC 8, while the visuals will be further improved from that game.

The game is scheduled to hit in late 2020, although that may not happen because of a delay, on PS5, Xbox Series X, PC (as a one-year Epic Games store exclusive). Google Stadia is also mentioned as a possibility. Of course, this information should be taken with a grain of salt, but the leaker did successfully reveal that TDU 3 would be developed by Kylotonn, which we now know to be true.