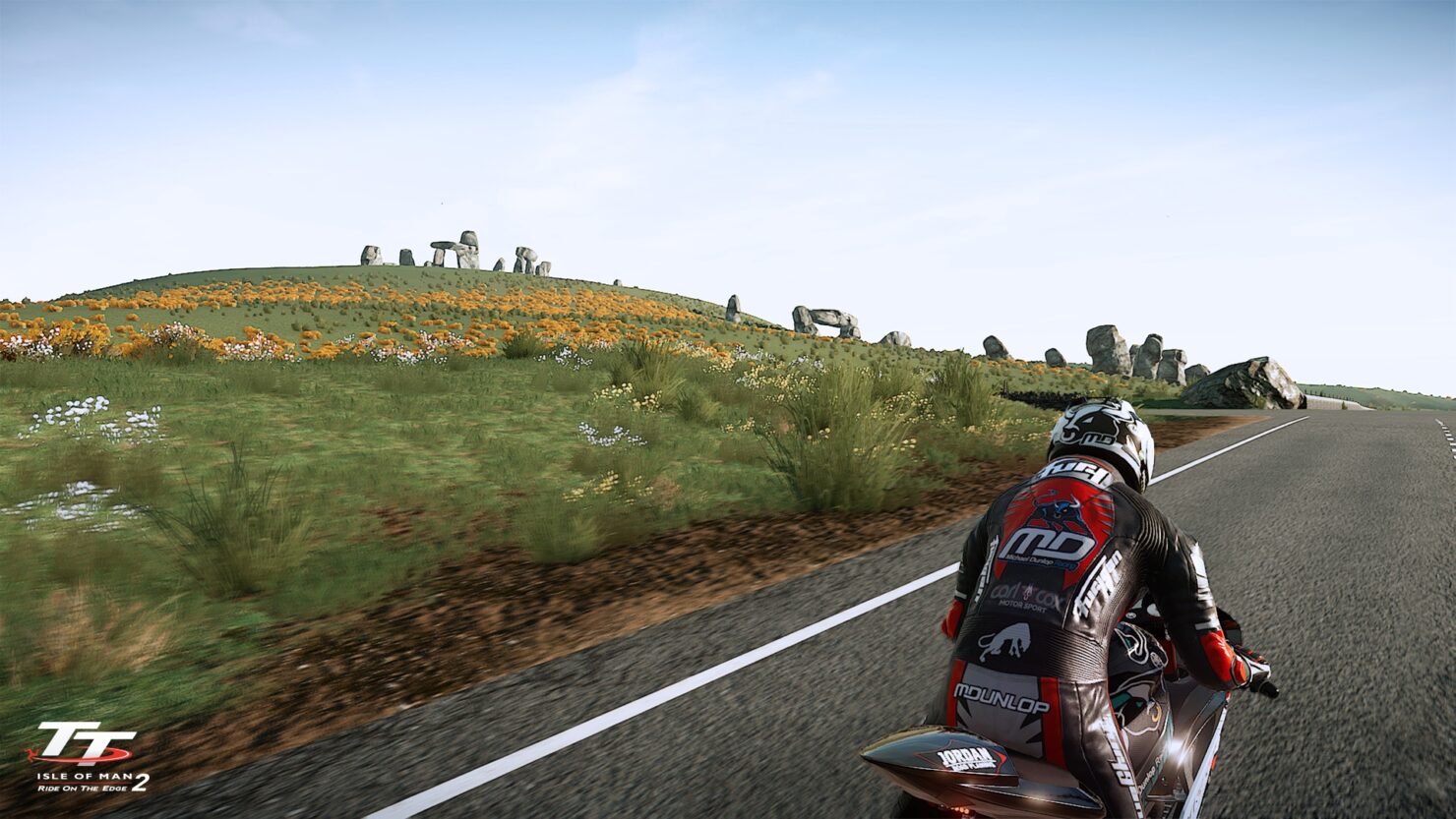 The Isle of Man TT is, notoriously, one of the most difficult and dangerous motorsports races in the world. It has claimed lives in the hundreds. Unlike a car, speaking from experience, you don't have the same level of protection in case of any crashes or falls. What makes this race even more dangerous is the fact that riders can be travelling at an average speed of over 135mph. Extreme speeds, extreme risks and an extreme course - these are actual roads that are just shut off for the race - makes it perfect for any sort of video game. TT Isle of Man 2 brings you this in the form of racing simulation and it will watch you fail. 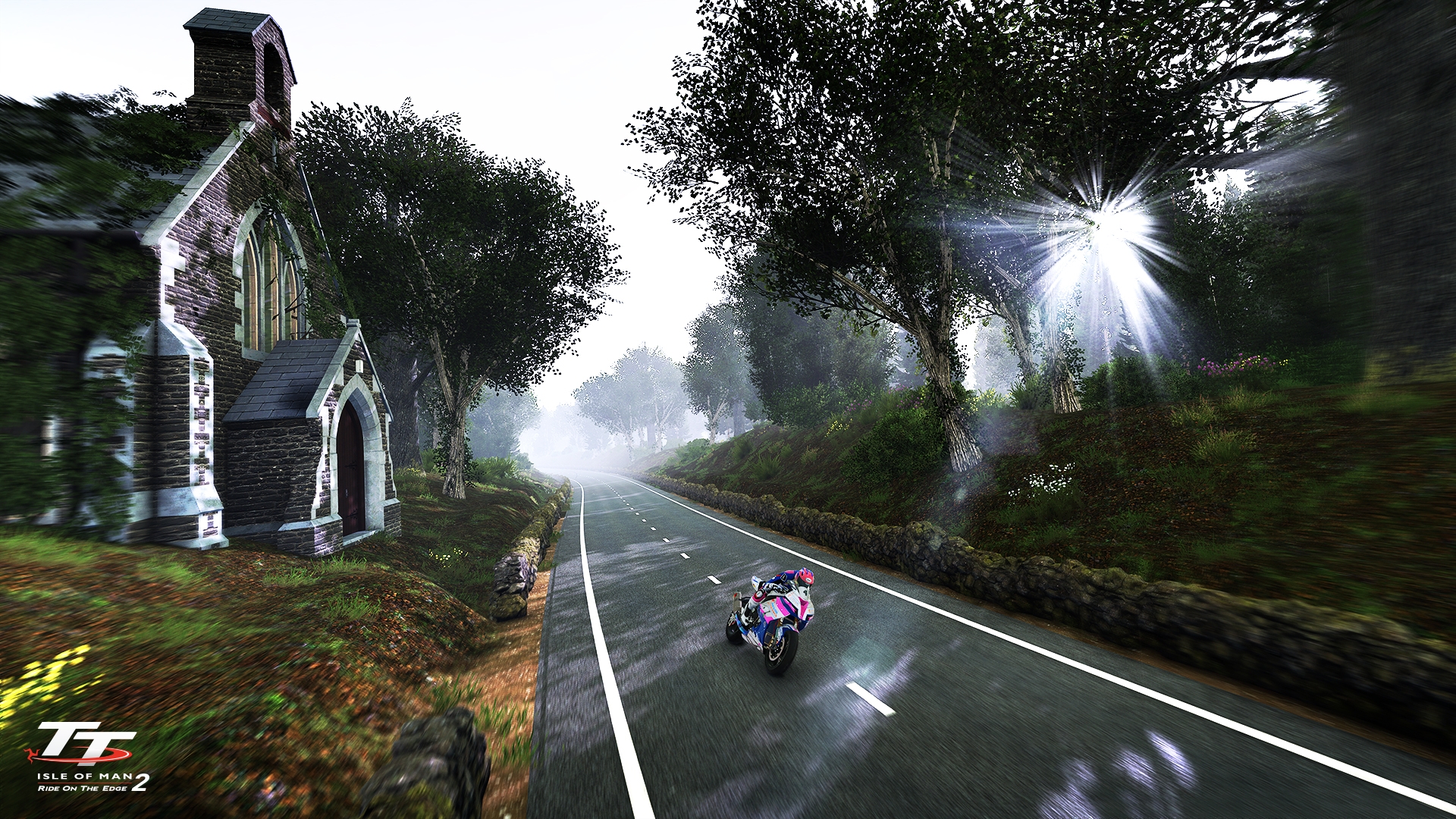 KT Racing, developers of the TT Isle of Man game from two years ago, is returning to the 37-mile Snaefell Mountain course in even more detail than ever before. Recently I was able to visit KT Racing's studio in Paris to have a look at the game, talk to the developers and Julien Toniutti (France's fastest Isle of Man TT competitor) and have a hands-on with TT Isle of Man 2 itself and see exactly how it is. The one thing I do know is that I could certainly do with a bit of help.

Why? I found myself on tarmac far more than on two wheels. Very well detailed tarmac at that. KT Racing used laster scanning technology to capture up to centimetre-level accuracy of the 37-mile Snaefell course. Each and every bump, rut and curve are expressed here in great detail, giving prospective riders the true feel of the course. To further improve this, the surrounding environment has also been updated and improved to be as close to the real as possible. This also allows you to use the real-life landmarks that the riders also use to help you around the course.

That was the core focus for KT Racing, using the expertise of Julien Toniutti to get the speed, the timing, the feel of the track and bikes as close to humanly possible for the course. Beyond Snaefell, the game also has a lot to offer, taking place across what looks to be an extensive career mode, one that will have you build your way from the bottom to the top, taking place and earning your stamps to even get an invite to the Isle of Man TT.

Also, TT Isle of Man 2 features a free-roam area with a wide number of roads to ride through, letting you get a handle of the eighteen different bikes across three categories, including five classic bikes. Throughout the game, you'll find 200km of tracks, spread across 18 circuits. A number of these will be fictional, though necessary to help show the path of progression in your career and add that bit of variety to the game. Also, in the free-ride part of the game, a number of challenges will be available, such as "Against the Clock", "Pursuit" and "Keep the Speed" to name just a few. 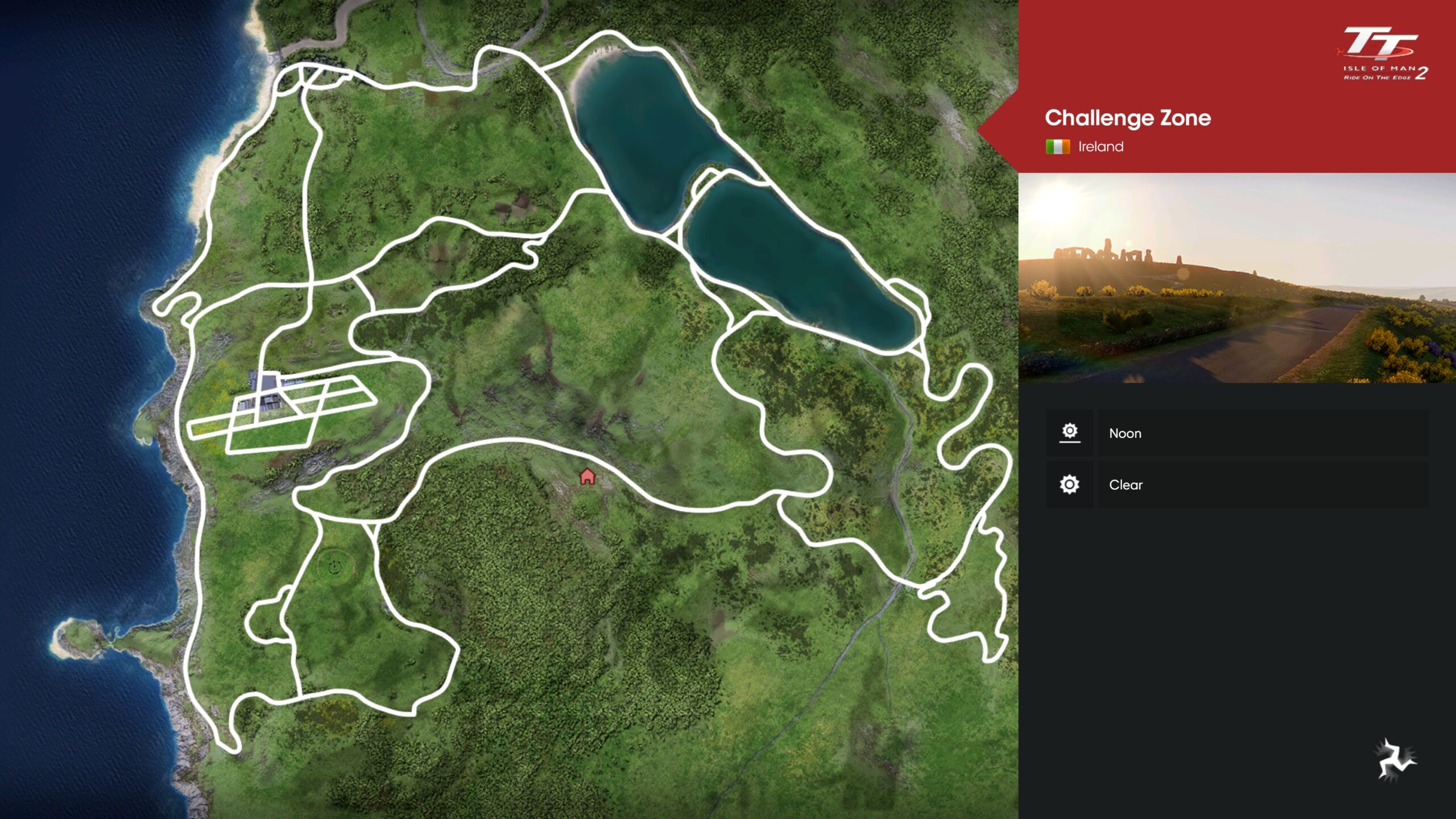 All this time you'll be getting used to the bikes and it's the feel of these that impresses me the most. This is a pure sim and while there are assists to help you along, the journey is going to be very challenging. Each and every bump along the road has the risk to send you flying. Braking, accelerating, the angle you take on a corner, everything has been made that much more precise thanks to a drastically improved physics engine.

I should make it clear that this will not be an easy game to get into. Frankly, it's not accessible at all. While the settings can be changed, adding a few assists and reducing the difficulty of the AI, that isn't likely to prevent you from grazing more of the Isle of Man than a herd of sheep. Honestly, I wish the game came with a rewind feature but I understand why KT Racing hasn't gone down that route. Much like the dramatically improved WRC 8, this is focusing on the simulation market and wanting to give a sense of achievement to those who prevail.

TT Isle of Man 2 is clearly wanting to be the game for lovers of two wheels and ones who want the real feel. Also, those who want the real Isle of Man TT experience, while still offering customisation and personalisation options for the bikes themselves, as well as experience and progression routes for your character, enhancing the feeling of starting as a brand new rider who is making their way to the top.

Releasing on the PC, PS4 and Xbox One on the 19th of March, I genuinely think this is something to look forward to. In addition to this, the game will be releasing on the Switch on the 1st of May. As of now, there are no plans for post-launch content.