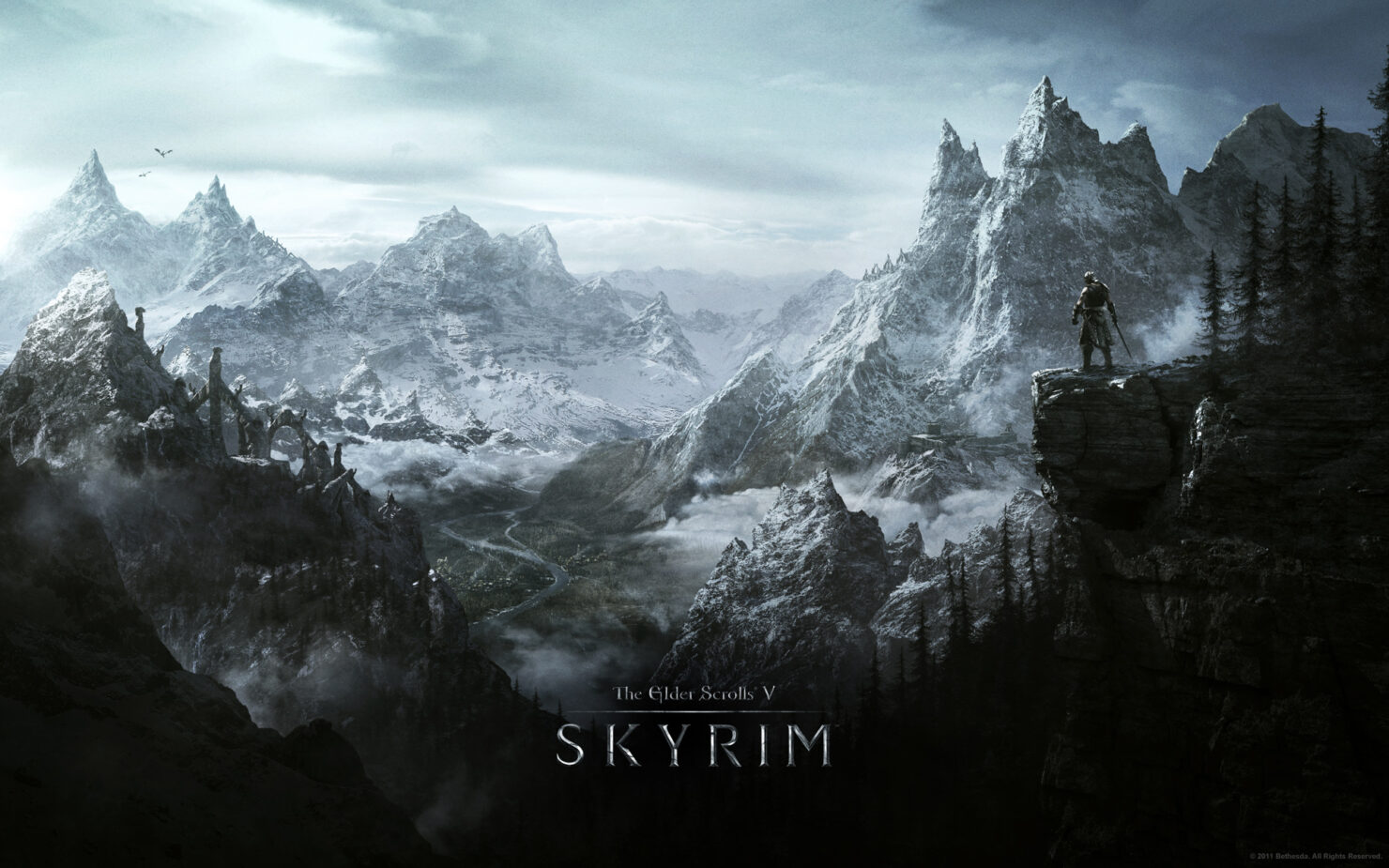 The new 1.1 update featured several performance and optimization improvements. Additionally, some sounds files were updated to not use compression in order to fix the gimped sound quality on PC and Xbox One.

While the patch might do all of that, players on social media are reporting freezes and game crashes upon trying to load their game. As reported by Eurogamer, users on Reddit, Steam, Twitter, and the Bethesda forums, are all experiencing the same issues.

Bethesda is aware of the crashing issues affecting all platforms and is actively looking into it. "We're looking into these crash reports. Thank you for the feedback. We will let you guys know as soon as possible”,  said community lead Matt Grandstaff.

We’ll update when we learn more on this matter.

Skyrim Special Edition is available now for PC, PS4, and Xbox One.