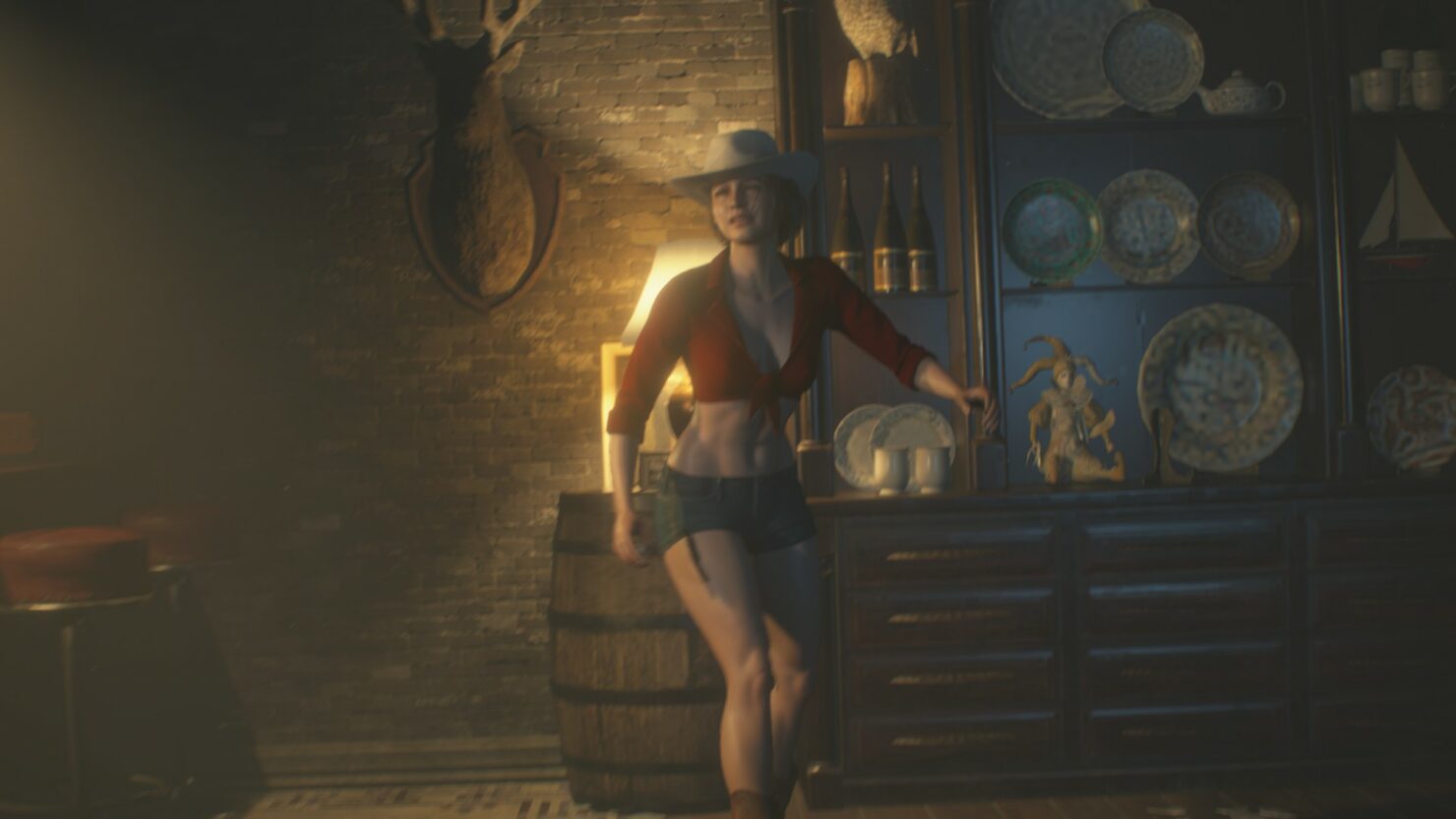 Ever wondered how would Jill Valentine look like in Red Dead Redemption-style? This new Resident Evil 3 Remake ‘Wild West’ Mod allows you to find out.

The new modification for the PC version of Capcom’s recent Resident Evil 3 Remake replaces classic Jill’s model with cowgirl Jill, complete with cowboy boots and an optional cowboy hat for those who prefer headpieces.

We’re pretty sure that this mod will be loved by fans of Rockstar’s Red Dead Redemption and the Western genre in general. We’ve included some screenshots from the mod in action down below:

Those interested can download the Wild West modification for Resident Evil 3 Remake via Nexusmods right here. As said, the hat is optional and can be downloaded as a separate file here as well.

Resident Evil 3 Remake is available now globally for PC, PlayStation 4 and Xbox One. It might be a no-brainer, but this modification is only available for the PC version. Capcom released its most recent Resident Evil installment back in April of this year.

The pulse-pounding narrative of Resident Evil 3 bookends the events of last year’s award-winning Resident Evil 2. Putting players in the role of S.T.A.R.S. member Jill Valentine, Resident Evil 3 follows her desperate escape from a city torn apart from the inside by zombies and other horrifying creatures. Blocking her path is the seemingly unstoppable and brutally intelligent bioweapon Nemesis – one of the series’ most notorious adversaries. Jill is not alone in her endeavor to escape – players can also experience a slice of the chaos of Raccoon City as unexpected ally Carlos Oliveira, a member of the Umbrella Biohazard Countermeasure Service (U.B.C.S.) who’s on a mission to evacuate civilians.