Only iPhone 14 Pro Models Will Feature Apple's Upgraded A16 Bionic Chip, Standard Models to Come WIth A15 Bionic

A new TrendForce report surrounding the global smartphone production briefly mentions that Apple will launch four iPhone 14 models later this year but only two will feature Apple's latest A16 Bionic chip. This is not the first time that we are hearing details of an upgraded processor for the iPhone 14 Pro models only. Ming-Chi Kuo has previously stated back in March that only the 'Pro' iPhone models launching later this year will feature the new processor. 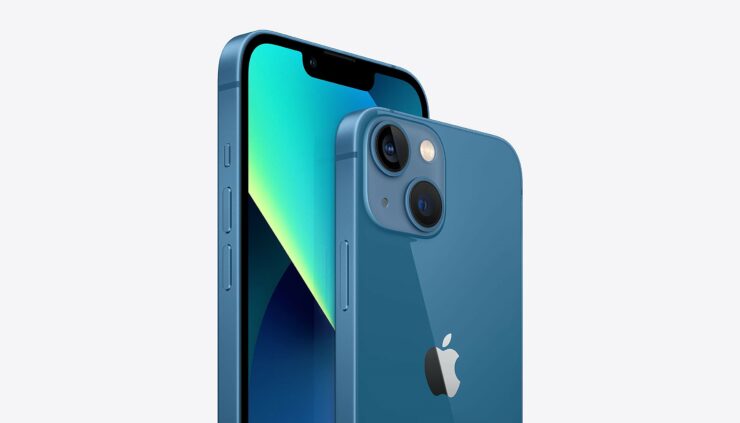 Other than Kuo, Bloomberg analyst Mark Gurman has also corroborated that the A15 Bionic will only be available on the standard models of the iPhone 14 lineup while the 'Pro' models will jump to the A16 Bionic chip. However, we have recently reported that the A16 Bionic chip will only feature minor upgrades over the current A15 Bionic. Possibly, the global chip shortage might have something to do with Apple's potential decision of segregating the chips for all iPhone models launching later this year.

This will be the first time Apple will equip the standard and the 'Pro' iPhone with different processors. It was previously rumored that Apple will host its fall event on September 13 to announce the new iPhone 14 models and Apple Watch models. We will share more details on the subject as soon as further information is available.

Share your expectations with us in the comments section below.