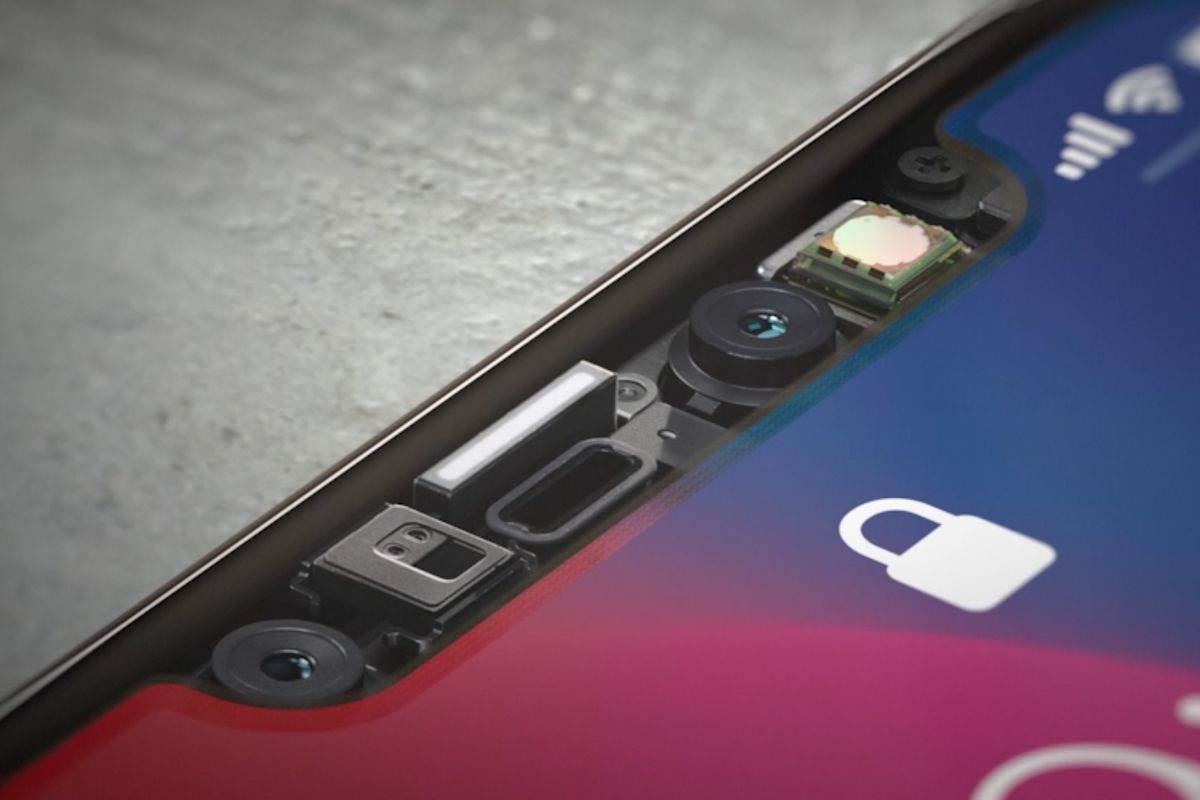 With the notch size on the iPhone remaining unchanged for four generations, it was high time Apple made a change here. According to the latest report, the company could start using smaller Face ID sensors on upcoming iPhone and iPad models. This will be advantageous for Apple in a number, ways, and one of them will allow the technology giant to save production costs.

A new report from DigiTimes says that Apple is aiming to reduce the VCSEL chip size used in the Face ID scanner. This will help to free up internal space, especially on smaller devices like the upcoming iPhone 13 series, while also saving Apple millions in production costs. A smaller VSCEL will also allow the introduction of newer technologies, but DigiTimes was not keen on providing additional info.

Sadly, this change in hardware will not apply to the M1 iPad Pro lineup, but it will likely be seen on the iPhone 13 family. On previous occasions, the iPhone 13 has been reported to feature a smaller notch, and it will be possible thanks to integrating the Rx, Tx, and flood illuminator into the same camera. A smaller notch will mean a new look for the iPhone 13 and improved screen real estate, but we are not sure what purpose it will serve to use a smaller Face ID chip on the iPad series other than cost reduction.

Since iPads are much larger in size compared to iPhones, they have more room to accommodate such components. Another possibility of using tightly integrated components together is less time required to replace these parts on iPhones and iPads. We will see what actual benefits using smaller Face ID sensors materialize when future teardowns are performed, so stay tuned for more updates.