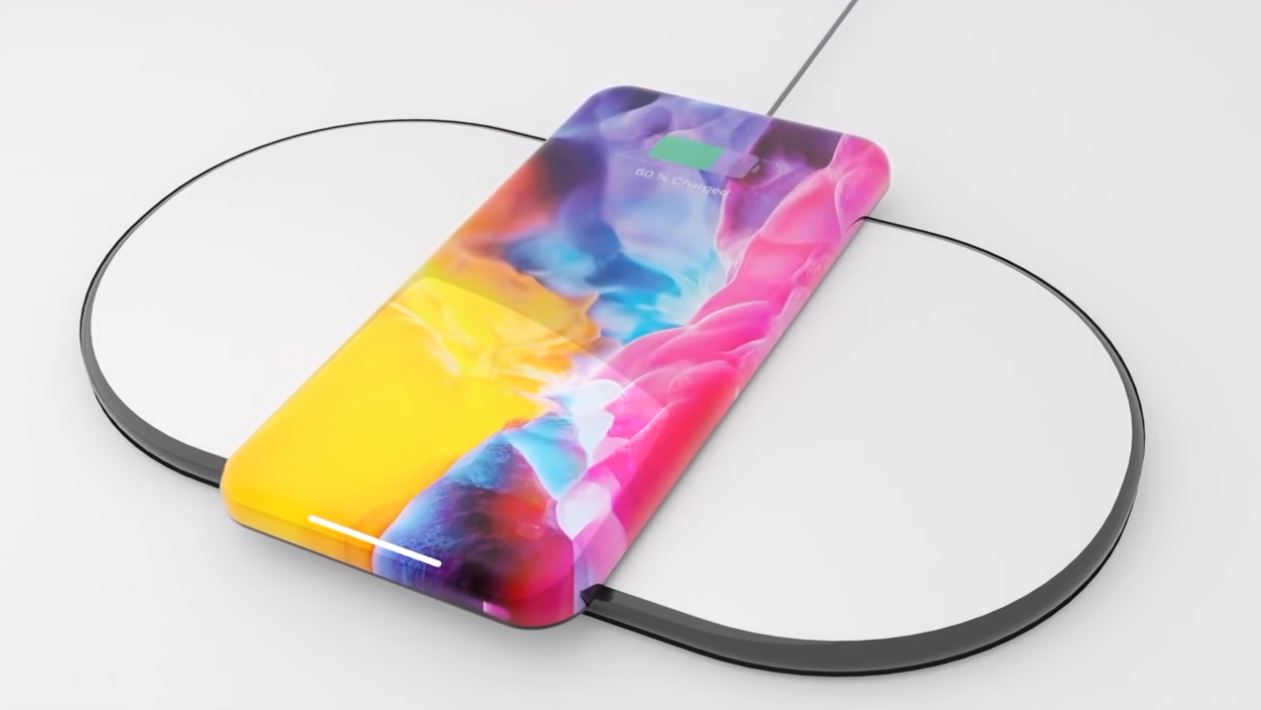 We are gradually closing in on the iPhone 12 which is said to launch later this year. In the past few months, we have heard numerous leaks and rumors pertaining to the device's internals as well as the design. While we have pretty solid insights on the iPhone 12, it's never too early to start speculating about the next one. This brings us to the new iPhone 13 concept that showcases a wraparound display.

The iPhone 12 concepts and renders that we have seen in the past are based on leaks and rumors. The iPhone 12 does look like a petty futuristic device but it is nothing compared to the latest iPhone 13 concept. The concept imagines the iPhone with a curved screen that wraps around on all sides.

Keeping the rectangular design into focus, the wraparound design is quite interesting in its own right. Moreover, the iPhone 13 concept shows how Apple can remove all the physical buttons from the phone on both, left and right sides. The concept shows how you can make use of the sides to access controls. Check out more details on the concept below.

The iPhone 13 concept video also shows a protruding camera bump on the back which is equipped with multiple camera lenses, a LiDAR sensor, and an LED flash. The concept surprisingly also shows a display on the back as well. While it is just a concept and there is no guarantee that it will see daylight ever, there are certain challenges in design that Apple has to take note of.

The flat edge, as seen in the iPhone 13 concept video, is very exciting just to look at. This year, Apple is expected to launch four new models of the iPhone including a 5.4-inch model. How did you guys like the concept? Let us know in the comments.