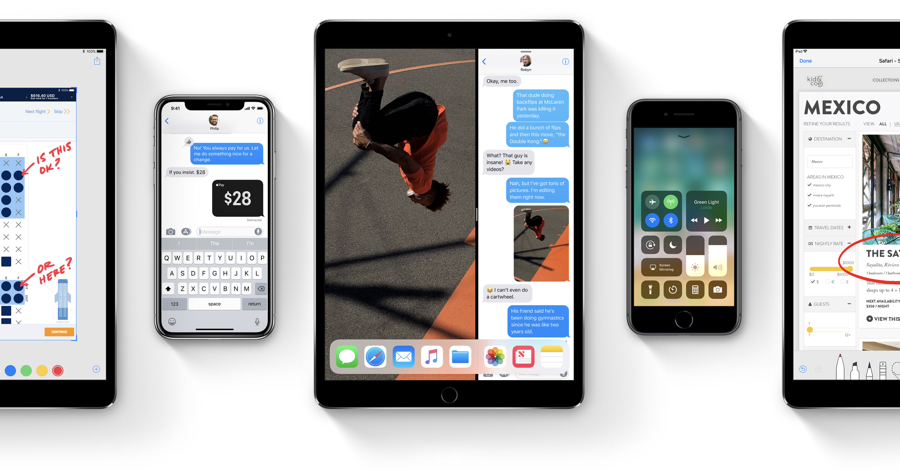 Wondering what new features are coming to iOS 12 this year? Then a newly published report will definitely have you excited.

In a report yesterday, it came to light that Apple is going to skip out on major features in iOS 12 as the company shifts its focus towards improving the overall quality of its mobile software. While that does seem to stand true, according to a new report by Bloomberg, but they go into details into what we can expect from iOS 12 in the first place.

According to Bloomberg, Apple is working on certain new features for iOS 12, but a major change in the software will arrive in 2019. For now, this is what we can expect from iOS 12:

While core features like the combined apps platform are still on schedule to be introduced this year, some flashier changes like the redesigned home screen will likely be held back until the 2019 software update, a person familiar with the matter said. The company will also probably delay a revamped photo management application that used new algorithms to better automatically sort pictures, though some smaller upgrades to the Photos app will still appear this year.

That's not all though, more features are coming as well:

New features for parents to better monitor how long apps are being used for by kids and their overall screen time, as well as improvements to Apple’s FaceTime video calling service are still on track for this year’s update, the people said.

The report also revealed that Apple is currently working on augmented reality multiplayer for gaming and even a redesigned home screen app grid, something which countless users have been asking for. But do keep in mind that these features might not make it to the iOS 12 release as Apple is currently hellbent on polishing the overall stability of its software.

Apple has been working on additions like a redesigned home screen app grid, a multiplayer mode for augmented reality games, and a merger of the third-party applications running on iPhones and Macs, the people said, asking not to be named discussing information that isn’t public.

So, what's the thing you're looking forward to the most in iOS 12? Let us know in the comments section below.