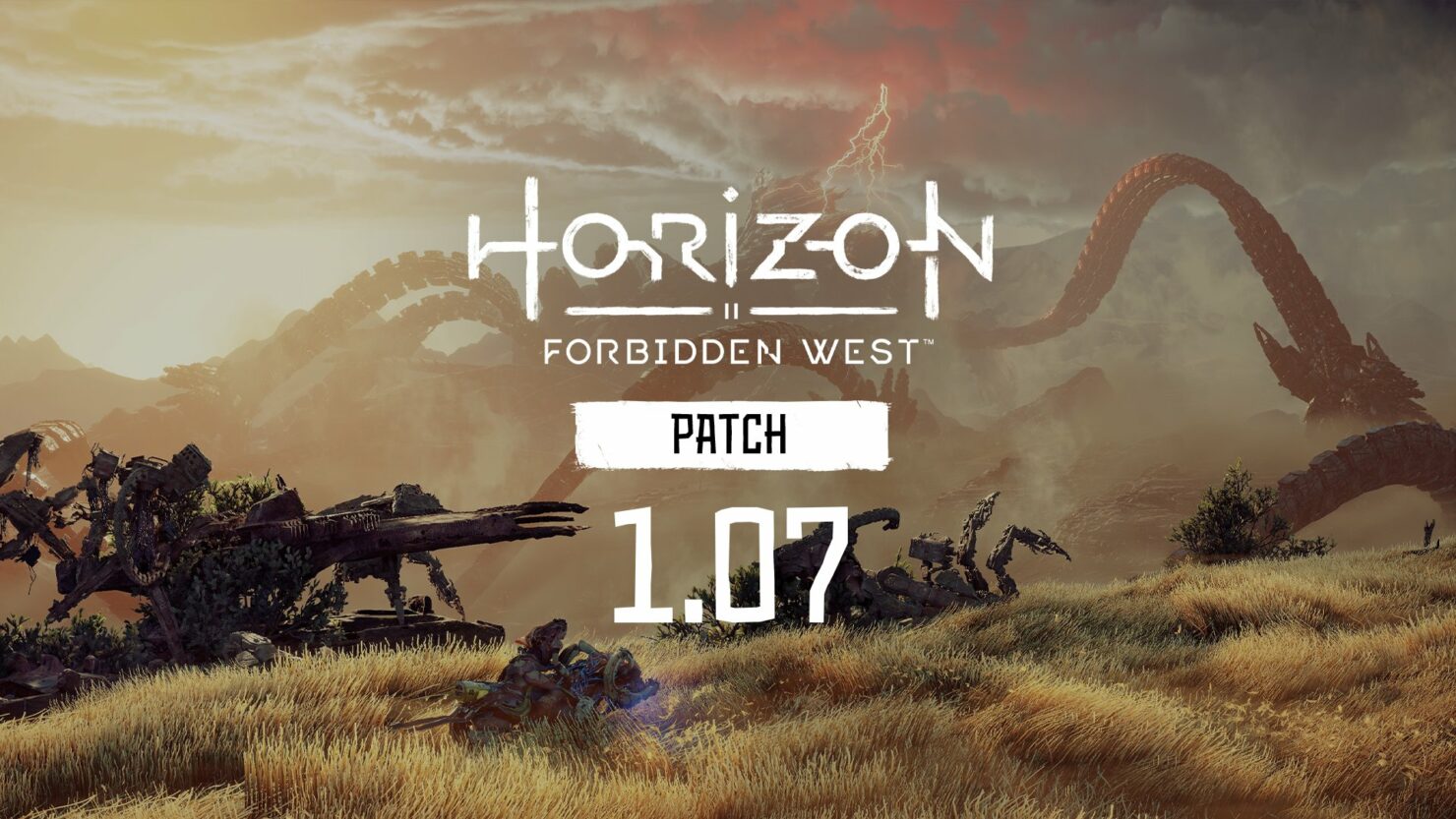 The new update for Forbidden West is available now and offers tons of fixes and improvements in addition to a new ‘Always Off’ option for ammo and weapons alongside improved image quality and new photo mode options. “We've made several tweaks to vegetation to improve image quality in the Favor Performance mode and will continue to investigate reported graphical issues regarding shimmering, sharpening, and screen saturation”, the developer writes on Twitter.

As for the new Photo Mode options, this patch increases the precession in Precision Mode, adds various focal lengths, reduces the minimum focus distance to 5cm, and more. Down below you’ll find the full release notes for this new update, as released by Guerrilla just now.

Horizon Forbidden West is available globally now for both PlayStation 5 and PlayStation 4.