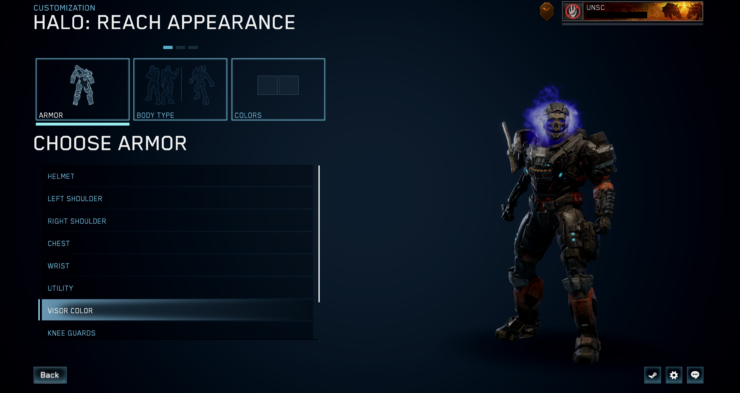 A new Halo Reach PC character mod has been released which unlocks all player customizations in the recently released PC version of Halo Reach.

Created by modder ‘0sedax’, this modification only works if Halo Reach is launched with EAC (Easy Anti-Cheat) disabled. As covered earlier, Halo Reach on PC includes an anticheat bypass option to allow modders to experiment and tweak the shooter. "We’re still working to improve this down the road, but for now you will have an option when you launch to bypass antichea", developer 343 Industries wrote on the Halo Reddit. "This will allow you to play around with campaign and customs but not allow you to play any match made games. I highly suggest making a copy/backup of anything you modify so you’ll be able to switch back and forth easily."

Please follow the instructions below to install the Halo Reach PC Character Mod:

How to use the Halo Reach PC Character Customization Mod 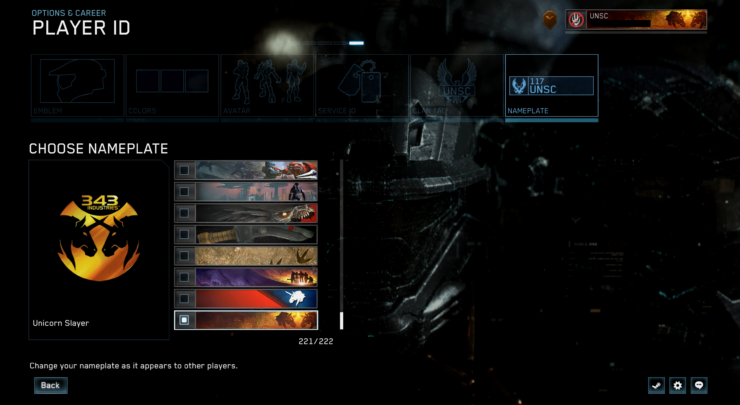 The Halo Reach PC character customization mod can be download via Nexusmods here. In case you're interested in other Halo Reach PC mods, be sure to check out the Halo Reach Evolved and Forge Collection modifications that we covered last week.

Halo Reach is available now for both PC and Xbox One as part of the Halo Master Chief Collection. As revealed by Microsoft's Aaron Greenberg, the shooter has set new record numbers for the Halo franchise with nearly 3 million players of Halo: The Master Chief Collection during launch week across PC and Xbox One. As covered earlier, within an hour after the game's release on Steam, concurrent player numbers surpassed 100.000. In addition, the collection was the best-selling game on Steam during launch week and the highest-ranking debut for an Xbox Game Studios title on Steam.