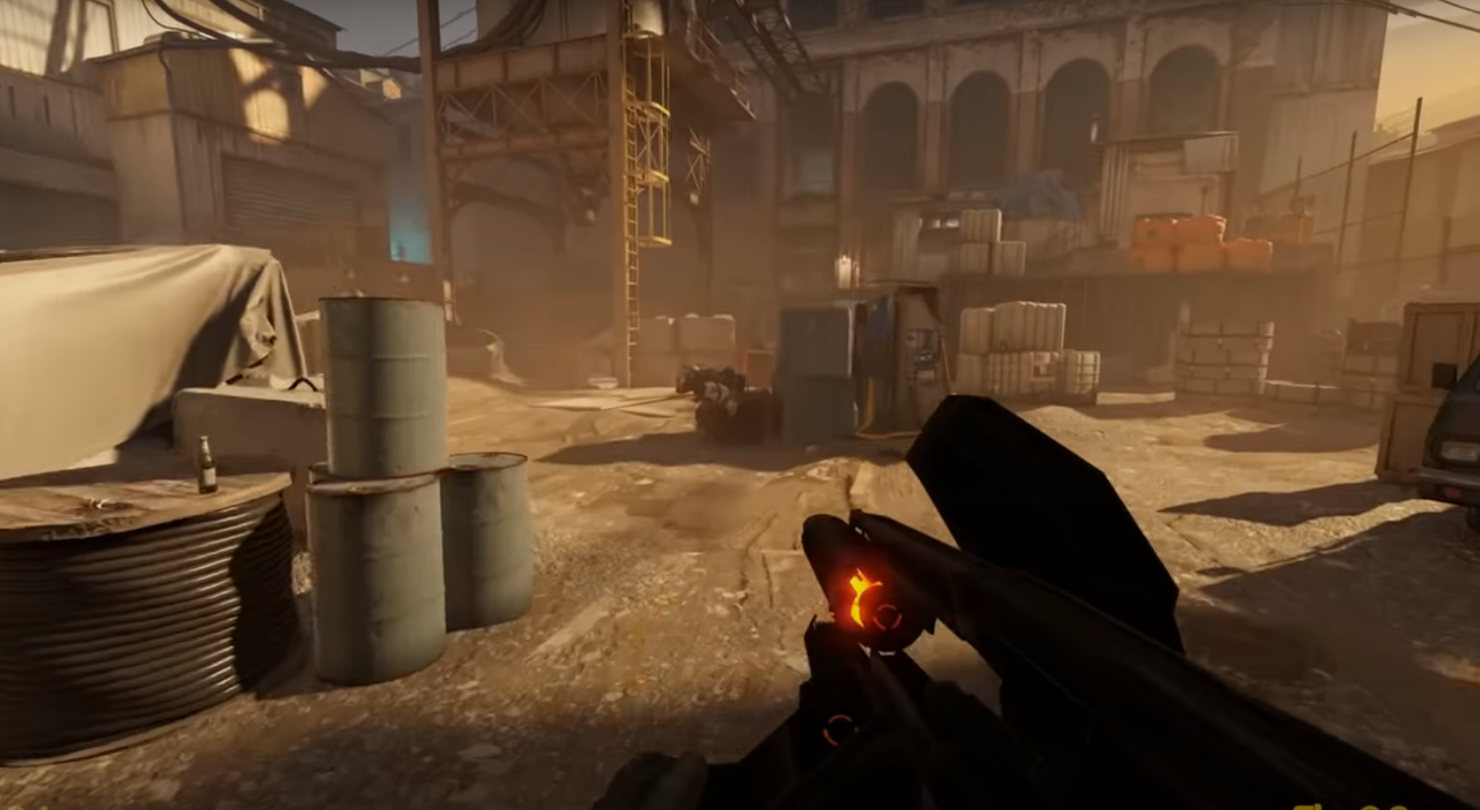 A new Half-Life Alyx Non-VR mod has been released which allows fans to properly enjoy Valve’s title without the use of a VR headset.

Since the game’s release back in March of this year, various non-VR modifications have been released, and most recently, a mod added spectator mode and WASD key bindings to make it easier to actually complete the game without a VR-headset. While great, these modifications did make Alyx play slightly awkward compared to classic shooters, and as such, we wanted to share a freshly-released mod that introduces weaponry and sounds from Half-Life 2 to allow for the best Half-Life Alyx Non-VR experience to date.

The ‘Pancake FPS Starter Kit’ can be downloaded through Github right here and we’ve included a short video of the mod in action down below:

"This is a mod for Half-Life: Alyx called "Pancake FPS Starter Kit" that makes it so you can play without VR”, YouTuber Goutrial writes (he didn’t create the mod). “It also adds the ability to add custom weapon scripts. In this video, I am using the base mod so there are only the weapons from Half-Life 2. The weapons you see in this video are from Half-Life 2: MMod.”

If you want to get into Alyx but don’t have access to a VR-headset, this modification will probably be the best option so far. We’re sure that even better mods will be released in the coming months.

Half-Life Alyx is available now for PC through Stream. The game is set between 1998’s original Half-Life and its 2004 sequel, Half-Life 2.