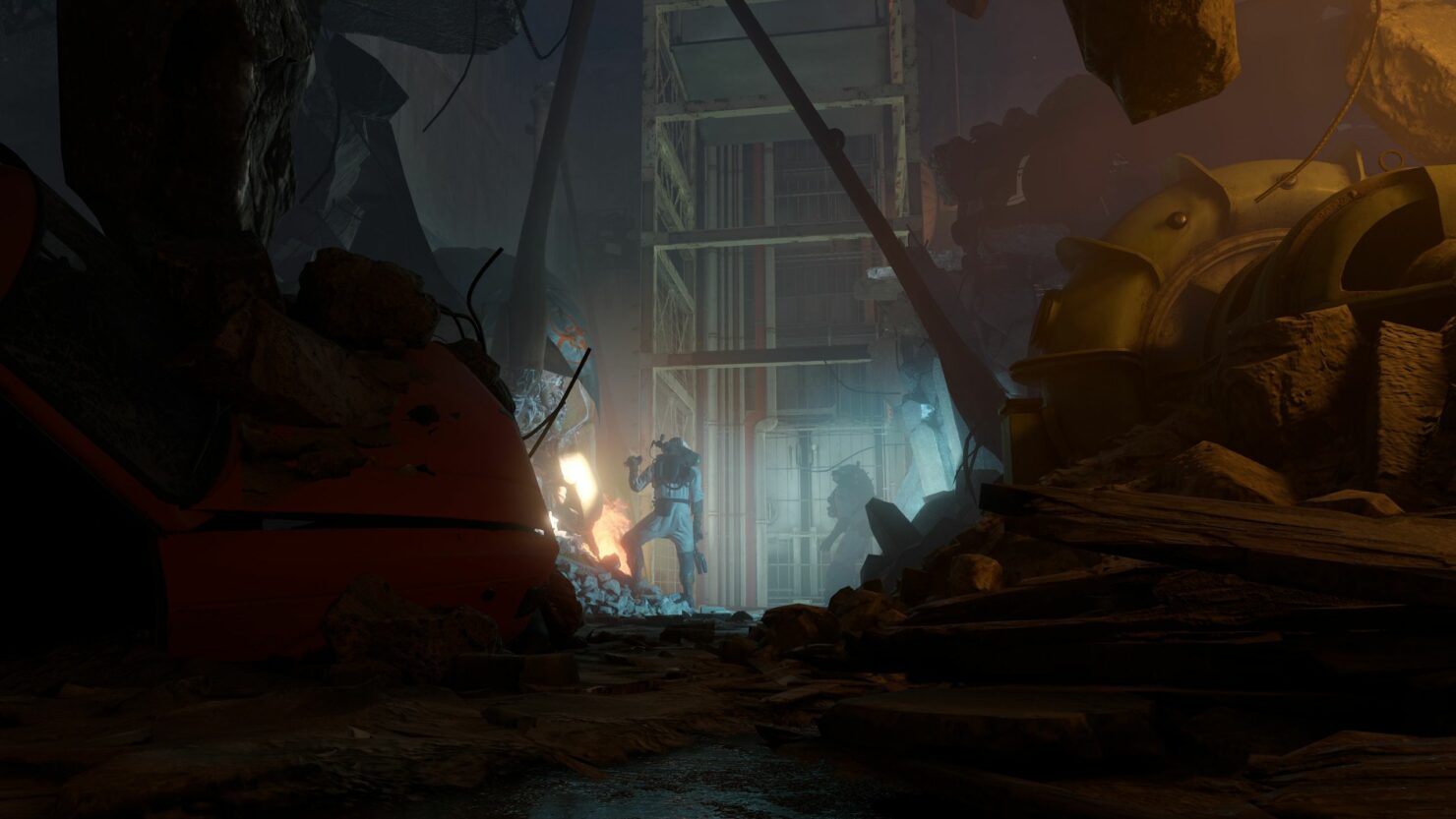 A new Half-Life: Alyx no VR mod has been released online today, allowing players to complete the game without a VR headset.

This isn't the first no VR mod that has been developed for Valve's VR game, but it is the first one that allows the game to be played through and completed with little to no issues. It is not the ideal way to experience the game, considering controls are somewhat complicated, but it's definitely better than nothing for Half-Life fans who do not own a VR headset.

The new Half-Life: Alyx no VR mod can be downloaded from its GitHub page.

Considering how Half-Life: Alyx is the first entry in the series in a very long time, it's no surprise to see fans working on no VR mods. Valve is definitely not surprised as well, as they expected these mods to be created and released online.