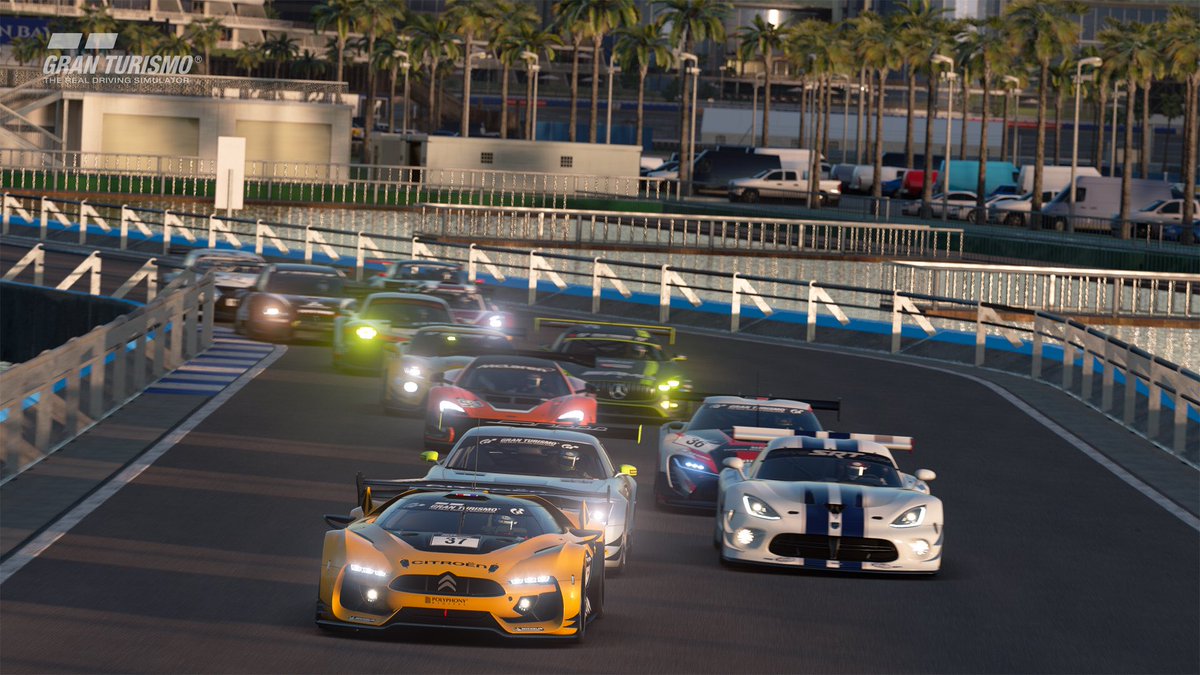 A new Gran Turismo trademark has been discovered recently, and the filing's date seems to suggest that the trademark is related to the series' debut on PlayStation 5.

Rumors of a new entry in the series started circulating last month when Next Level Racing shared an image featuring the Gran Turismo 7 logo.

Our team has recognized that a recent post by us using a logo has been misinterpreted by media and it does not reflect any information from our end, and we deny knowing any information regarding the launch of GT7.

There have been assumptions made in the media that a quite simply untrue. Due to this, we have decided to take down our previous social post. Our Graphic-Design department used the mock logo that is circulated on the internet.

The latest entry in the series is Gran Turismo Sport, released on PlayStation 4. The game released with far less content than previous entries in the series, but things have been turned around since thanks to the excellent post-launch support the developer provided.