Gran Turismo 7 Might Have Been Leaked by World’s Leading Racing Simulator Brand; Possibly Launching This Year 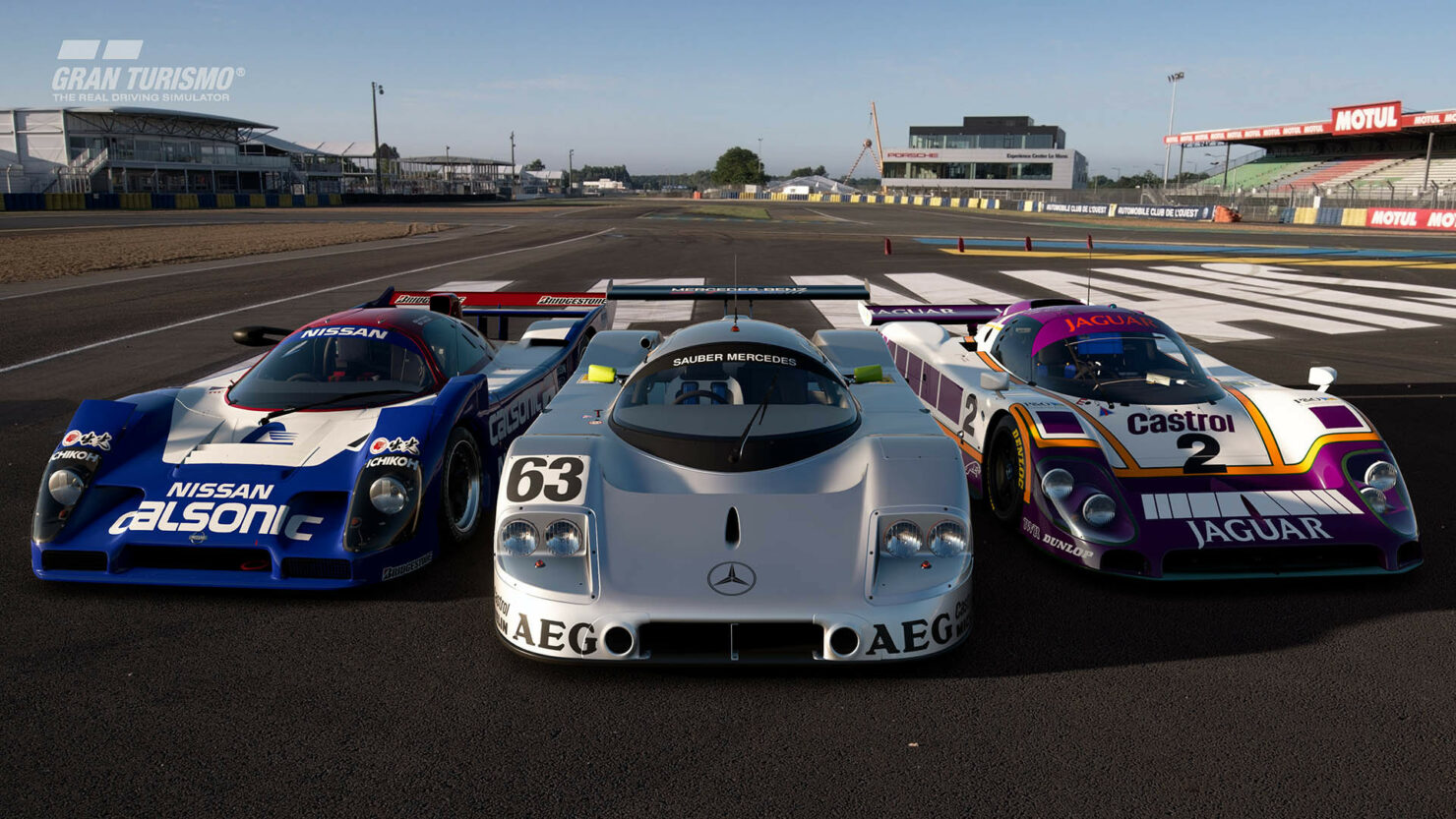 GT fans rejoice as Gran Turismo 7 might have been leaked by World’s leading racing simulator brand and it could be out this year.

"It takes six months to create a single car”, Yamauchi said in an interview with Finder. “It’s over-specced for PS4 Pro. So we are building for future versions of the console rather than the one we see today".

Now, while GT Sport is still being frequently updated with new cars and tracks, a new installment could be arriving later this year, possibly alongside Sony’s upcoming PS5. At least, if an Instagram post from World’s leading Racing Simulator brand, Next Level, is to be believed.

In a now-deleted post on Instagram, the brand asked racing fans which titles players are most looking forward to this year. While this doesn’t reveal anything, the accompanying image might. The image showing an F1 car clearly features four logos of racing franchises, three of which have been confirmed to arrive later this year – AMS 2, F1 2020, and Dirt 5. 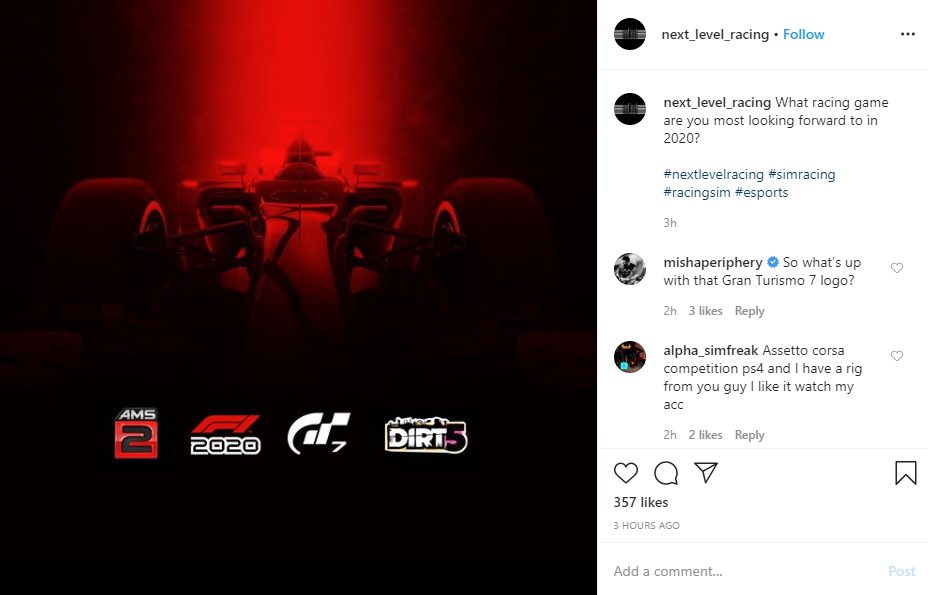 The final game logo is the most interesting one as this title has yet to be officially announced by Sony – GT7, or Gran Turismo 7.

As said, the Instagram post has since been deleted by Next Level and the company has now released a statement on Instagram stating that they don’t know anything about the launch of GT7.

“Our team has recognized that a recent post by us using a logo has been misinterpreted by media and it does not reflect any information from our end, and we deny knowing any information regarding the launch of GT7”, the statement reads.

“There have been assumptions made in the media that a quite simply untrue. Due to this, we have decided to take down our previous social post. Our Graphic-Design department used the mock logo that is circulated on the internet.”

Did the brand just put up the wrong logo or are they trying to control the game? Will GT7 be a PS5 launch title? Please take it outside, down below.