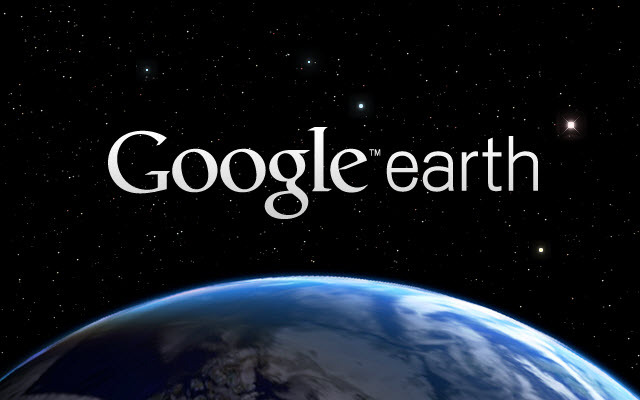 Google is gearing up to present a redesigned version of its Google Earth app. The company claims that the new design will offer "brand new experience," to users.

The tech giant is reportedly sending out the media invites, which state that the event will be held on April 18 in New York, USA. To recap, Google launched the virtual-reality version of Google Earth in collaboration with HTC's Vive headset. This time around, Google is expected to extend the same Google Earth support to its own VR platform - the Daydream VR.

In the invite, Google has not mentioned what all new features it is going to bring to Google Earth. However, there are rumors that the company might introduce a new feature that will allow users virtually "walk" around the streets. Even the current version of the app includes Google Street Level feature that enables users to virtually travel through foreign lands, and it also lets users fly through virtual 3D models of popular cities. In addition, there is the Maps Gallery feature, which offers a real-time view of earthquakes, hiking trails, and airplanes in flight.

To recall, a company named Keyhole launched the app - EarthViewer 3D, in the year 2001. The same app was later taken over by Google in 2004 and then renamed to "Google Earth" in the succeeding year. Interestingly, the launch event for revamped Earth is being organised just four days ahead of Earth Day, which falls on April 22.

We hope that Google extends the support of VR experience of Google Earth to its own Daydream VR headset as it is cheaper than the HTC Vive. Google has not dropped any hints about what new features it is bringing to the app, but we hope the changes are worthwhile. Google Earth has not been redesigned for long, and it seems like a high time to push it.

Stay tuned with us for more information on new Google Earth design.