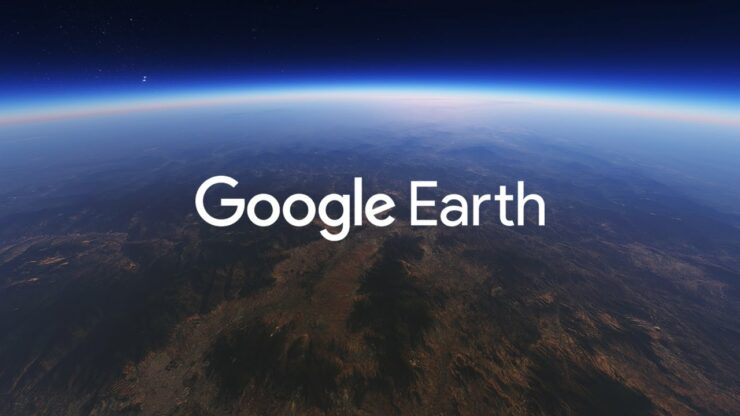 Google Earth is one of the tools by Google that is polarizing for a lot of people. I don't remember the last time I used it, but I know many people who do. The desktop version, which is called the Google Earth Pro, comes with many features that are missing on the web or the mobile version of it. Obviously, the app so powerful needed to be simplified before it could be released on mobile versions. One could easily ignore those features because even without them, Google Earth works really well.

However, one of the features that I genuinely wish was on mobile was the ability to wind back the time and check out the satellite imagery from past years. However, Google Earth on Android might be getting that feature soon.

A YouTuber named Kyler Jeffrey posted a video about this feature hidden in the secret settings on the Android version of Google Earth. This means that the feature is available as an "experimental preference" and can be found in the app flags that are hidden away. Sadly, there is no straightway a normal user can access this feature, but if you are a power user with a rooted phone, you could try toggling the feature. You can check out a more detailed explanation of how it works here. Jeffrey even shared a video that you can watch below.

If you are wondering just how far Google Earth can take you back in time, well, you can go as far as the 30s, but it varies based on the city. It also gives you a timelapse feature that shows how the area has evolved throughout the years. Trying it out is a cool experience as you get to see some interesting details. One thing to note here is that if you happen to be outside the U.S., the satellite imagery may differ, or the time machine feature may not work as intended.

Still, the feature can be accessed on Google Earth if you have a rooted Android device. You can give it a shot and see if this is something you want to use.