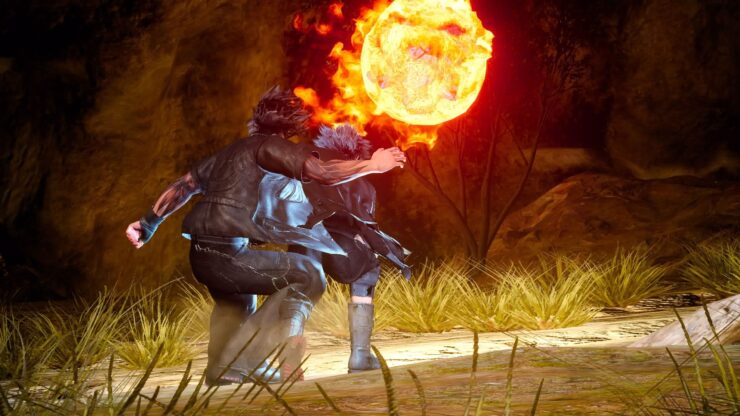 The new screenshots and videos have been published by Japanese gaming website 4Gamer.
The published assets are taken from the PlayStation 4 version of the game. Check out the gallery and videos down below:

Final Fantasy XV recently went gold following a decade of development. The game was first known as Final Fantasy XIII but later became FFXV. The RPG is scheduled for a release on both PS4 and Xbox One on November 29, following a recent delay.

“From the moment we joined this project, our vision was to create a level of freedom and realism previously unseen in the series. Regrettably, we need a little bit more time to deliver on this vision and are confident that this new release date will help us achieve this,” said Hajime Tabata the game director back in August of this year. “As the director and lead of this project, I wish to personally apologize for the additional wait. As a team, we want Final fantasy XV to achieve a level of perfection that our fans deserve. We kindly ask for your understanding.”