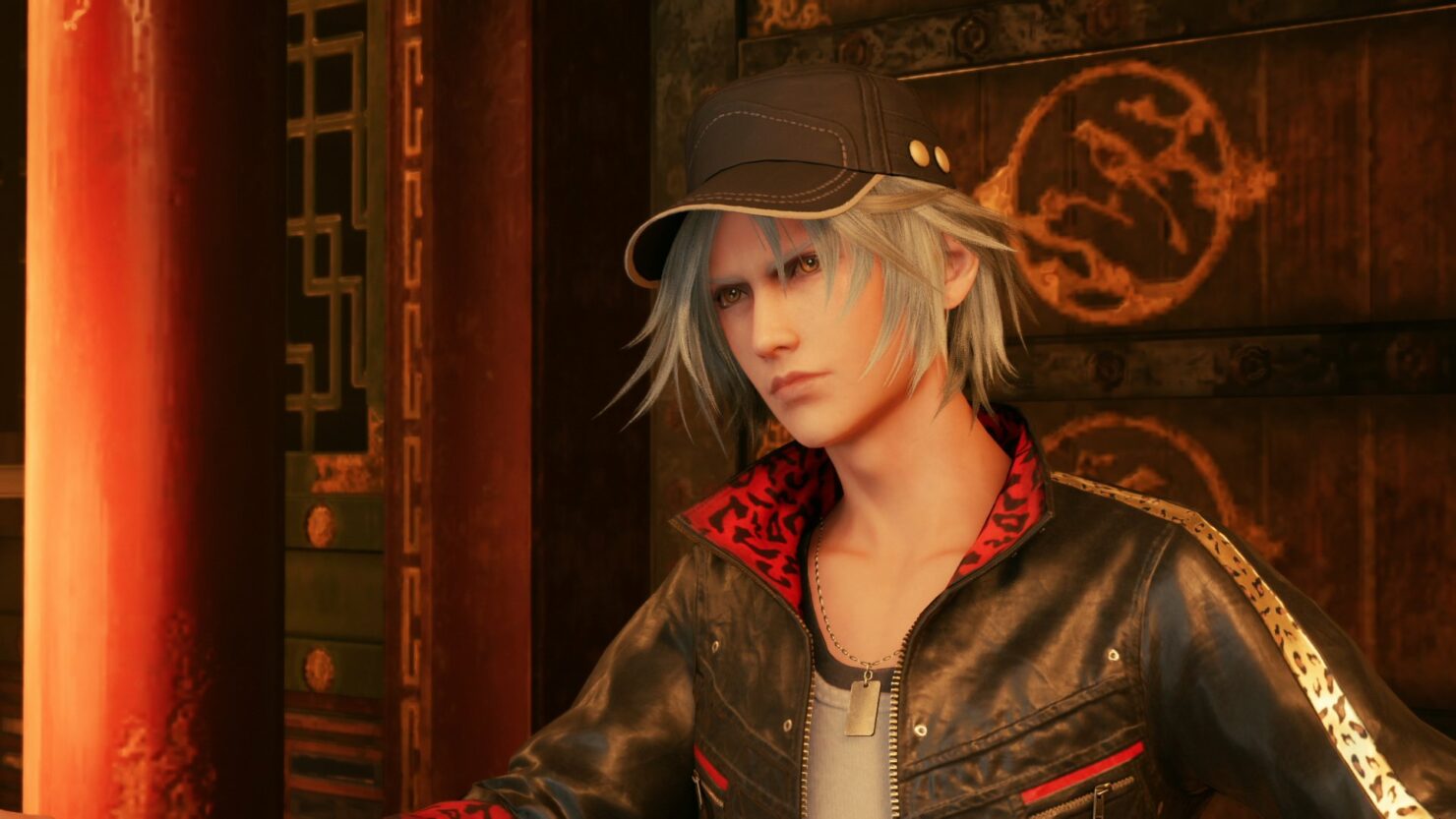 Plenty of interesting mods have already been released for the recently-released PC port of the Remake, and today we wanted to share another one.

Created by modder ‘SamsamTS’, this mod modifies more than 500 NPC faces. In addition, the modder took the time to restore 80 NPC faces from the PS4 version, which are, according to the modder, better than those of the PC and PS5 versions of the game. The results are quite good and if you’re into modding, we suggest trying it out.

Final Fantasy VII Remake is available globally now for PC, PlayStation 4, and PlayStation 5. The PC version was released last month. Our very own Alessio Palumbo tested the PC version last month, and while he agreed that the PC port runs pretty well, it’s pretty clear that PC players might have expected more from it.

Square Enix could still add NVIDIA DLSS and/or AMD FSR to the game post-launch. In fact, we've seen many games doing it without much fanfare, dropping support for these upscaling technologies in regular game updates. However, Final Fantasy VII Remake PC already runs well, so there wouldn't be much point in that. On the other hand, if Square Enix had made an effort to introduce ray tracing features to substantially enhance the game's visuals, DLSS and/or FSR could have been critical to maintaining smooth performance. Sadly, it seems like we'll have to wait for Final Fantasy VII Remake Part 2 to (hopefully) see the world of Gaia in all its glory with cutting-edge graphics features such as ray traced shadows, ambient occlusion, reflections, and global illumination.