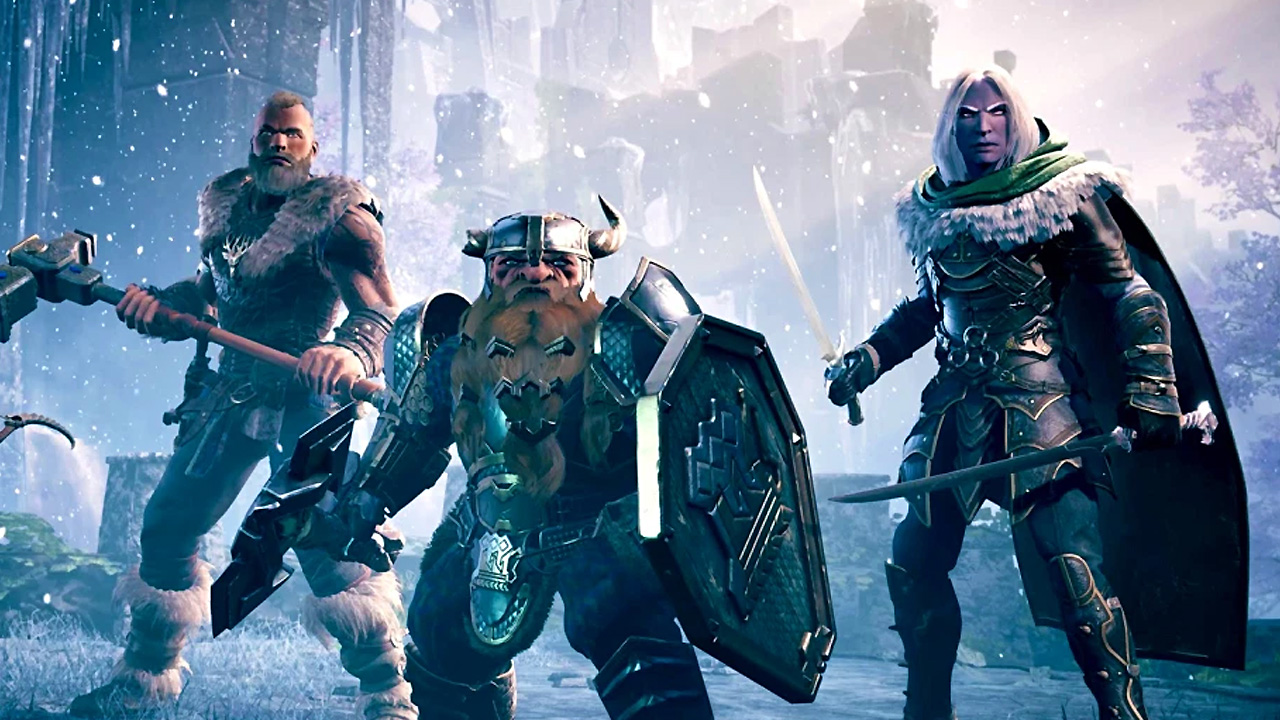 Get ready for some hack ‘n’ slash fun Xbox Game Pass subscribers, because it’s just been revealed that Dungeons & Dragons: Dark Alliance will be a Day 1 release on Microsoft’s service! In addition to that, the game will also be playable via the cloud and support PC-Xbox crossplay. You can check out the most recent Dark Alliance gameplay trailer, below.

For those who haven’t been keeping up Dungeons & Dragons: Dark Alliance is developed by Montreal-based Tuque Games as a spiritual successor to the Baldur's Gate: Dark Alliance games. Unlike those titles, the new Dark Alliance trades in the overhead Diablo-esque camera angle for a full third-person view and adds online play to the mix. Here’s the game’s full description: