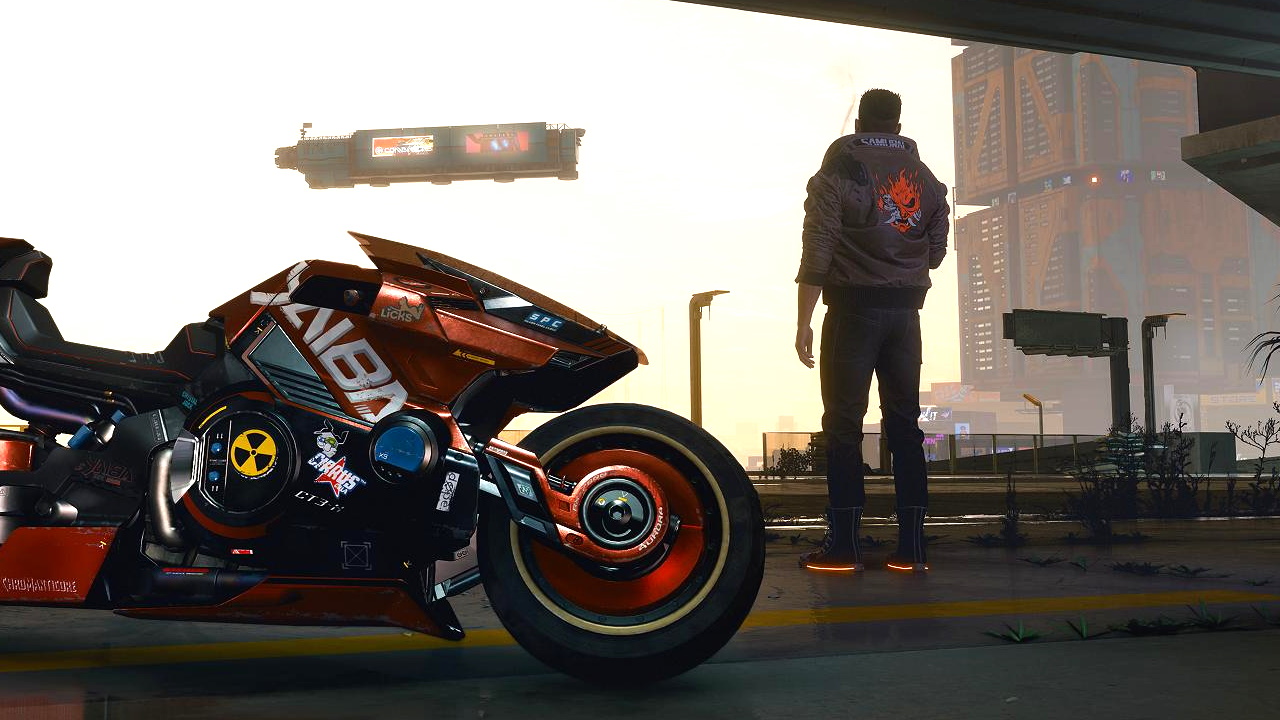 Cruising through Night City can be rather hard but this new Cyberpunk 2077 Vehicle mod is aimed to make your trip somewhat more comfortable.

Created by ‘RB’, this new mod makes vehicles in the game less hard to handle. In addition, the latest version of the mod somewhat improves the handbrake, making cars easier to drive. ‘RB’ has also created an optional configuration file that aims to further improve vehicle handling by playing around with acceleration and deceleration.

Installation is plain simple and only requires users to extract the downloaded file(s) into the main Cyberpunk 2077 folder.

PC players interested in improving their driving skills might want to give this mod a try through Nexusmods.

Cyberpunk 2077 is available now globally across PC, consoles, and Stadia. A new patch, improving performance and fixes bugs across all platforms, was released over the weekend. Comparisons show that the update significantly improved the game's performance on consoles.