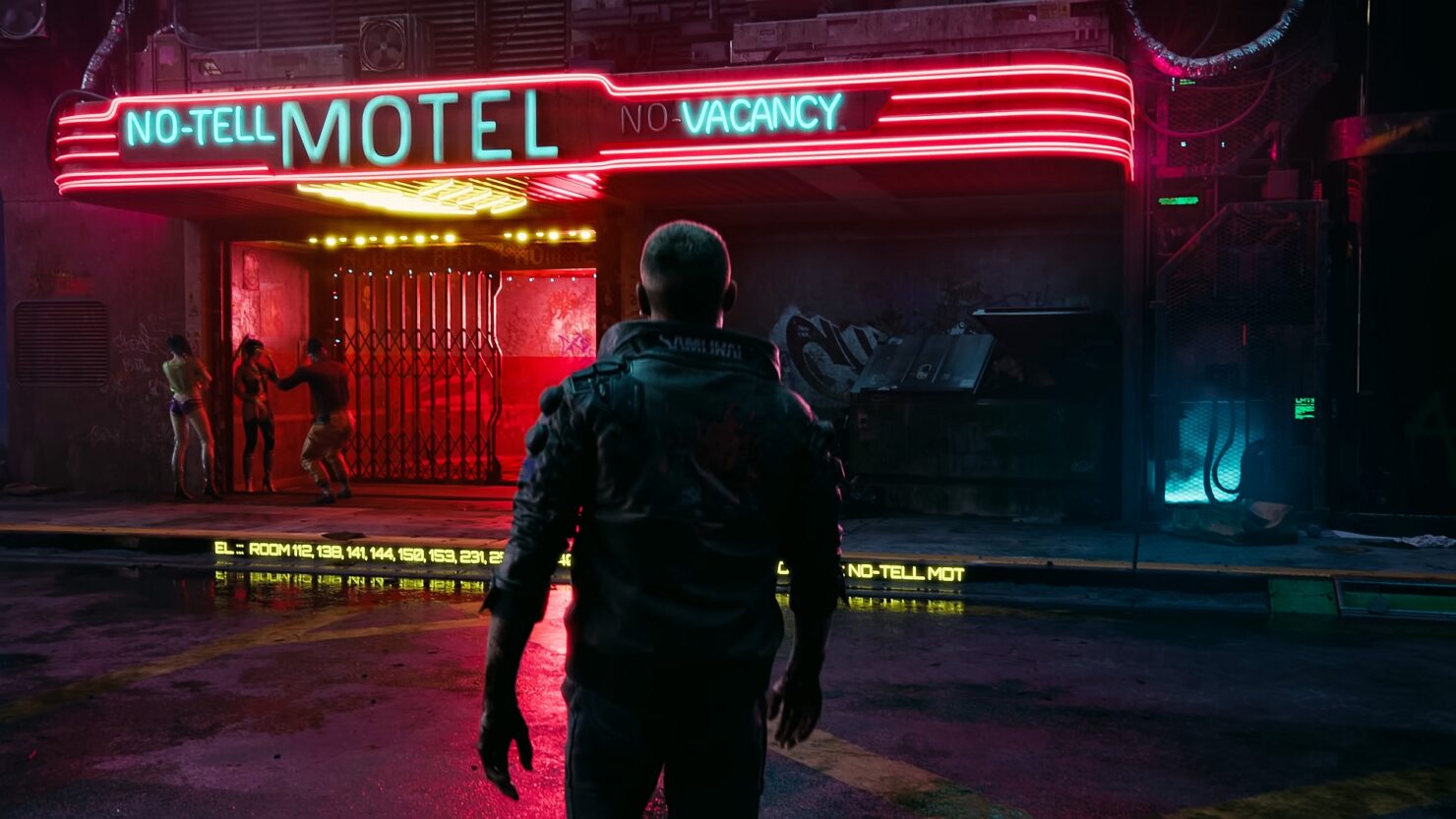 Cyberpunk 2077 1.05 update launched a few days ago on consoles and later on PC, fixing several bugs and issues while improving performance especially on consoles.

YouTuber ElAnalistaDeBits did two extensive comparison videos to see how the game is running now on each respective console ecosystem, PlayStation 4/PlayStation 4 Pro/PlayStation 5 and Xbox One/Xbox One X/Xbox Series X, and the results show a rather significant improvement.

For example, in the car chase scene at the beginning of the 'Nomad' origin path, when V is trying to smuggle contraband from the Badlands into Night City, the Xbox One X doubles the frame rate from an average of 15 to an almost-locked 30 FPS. The same goes for the base Xbox One console, where Cyberpunk 2077 ran at a meager 11-12 FPS in the same scene before the new patch, which doubled that figure to 21-22 FPS.

Cyberpunk 2077 1.05 doesn't bring just a performance improvement, but the graphics also got a boost in clarity. The Xbox One version of the game now runs dynamically between 720p and 900p resolution, while the Xbox One X manages between 1224p and 1368p.

PlayStation consoles didn't quite get the same improvement with Cyberpunk 2077 1.05 in terms of frame rate, but the base PlayStation 4 does look significantly clearer now after the patch as you can see in the footage below.

CD PROJEKT RED came under fire because of the game's disappointing performance on PlayStation 4 and Xbox One consoles, with Microsoft and Sony offering extended refunds for Cyberpunk 2077 (and Sony even temporarily removed the game from the PlayStation Store). This update, while not quite a miracle patch, seems to be a clear step in the right direction. With two other big optimization patches planned to hit in January and February, console gamers can hope to have most of those issues ironed out in the next couple of months.