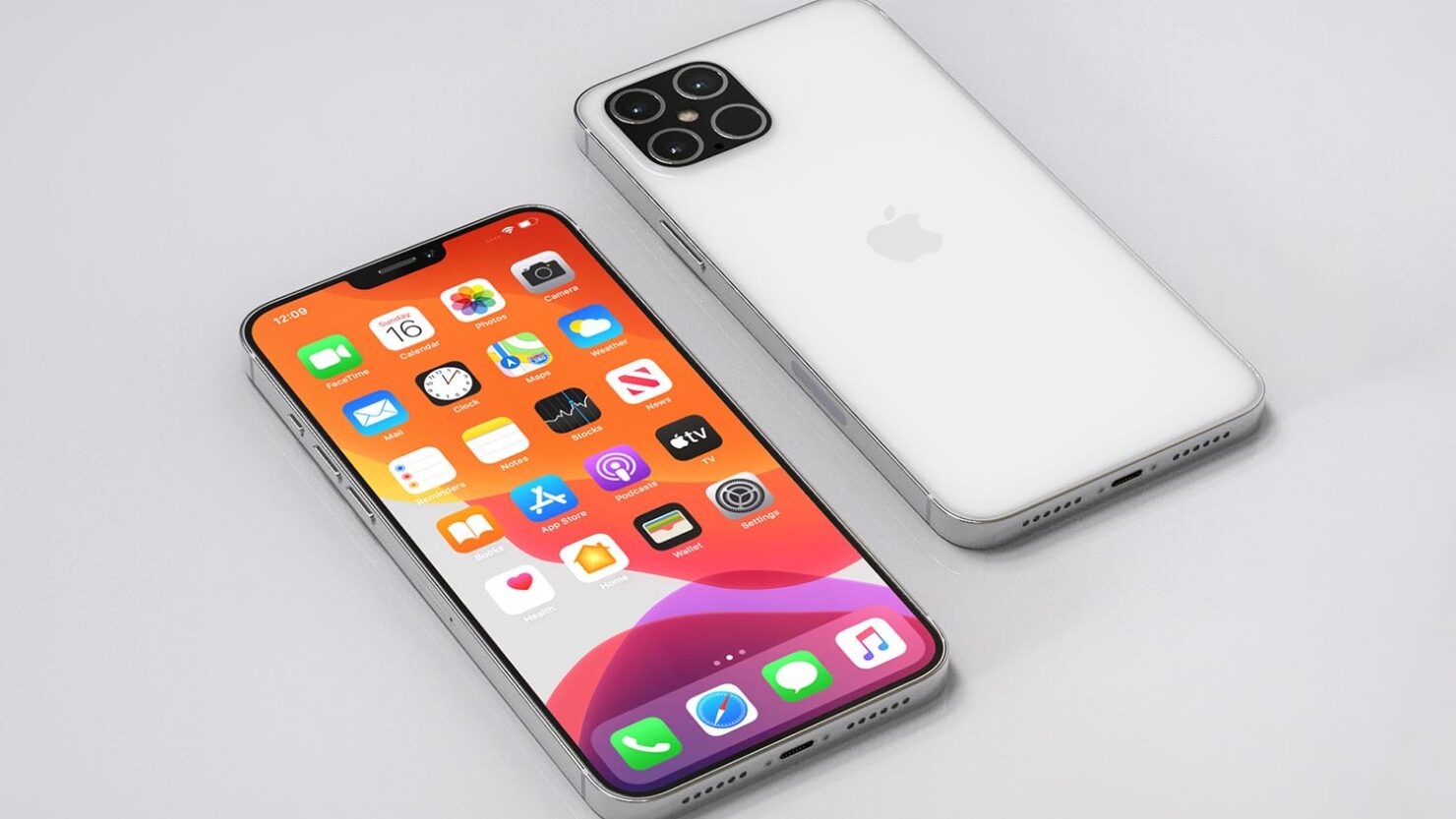 There is no doubt that Apple files a lot of patents for the technology that it sees fit will and can be incorporated into its products. However, it is not always necessary that the techniques discussed in the patent will see daylight any time soon. Now, the company has been granted a new patent that aims to add a periscope zoom camera to the iPhone. This is not the first time that we are hearing details on Apple's attempts to add a periscope lens to its iPhone lineup.

It was previously rumored that Apple will introduce the 2022 iPhone with 10x or 100x zoom capabilities. What this means is that next year's iPhone 14 could be the first one from Apple to feature a periscope lens. Spotted by Patently Apple, the Apple patent was granted by USPTO. The patent is titled "Foldable Camera" which discusses the integration of multiple lens systems into mobile devices for capturing images with enhanced brightness and hi-res images from a smartphone.

“The advent of small, mobile multipurpose devices such as smartphones and tablet or pad devices has resulted in a need for high-resolution, small form factor cameras that are lightweight, compact, and capable of capturing high resolution, high quality images at low F-numbers for integration in the devices… Thus, a challenge from an optical system design point of view is to provide an imaging lens system that is capable of capturing high brightness, high resolution images under the physical constraints imposed by small form factor cameras.”

Take note that the Samsung Galaxy S20 series also houses a periscope lens that allows the device to zoom as much as 100x. However, the technology discussed in the Apple patent is different than that of Samsung. At this point in time, the iPhone can only zoom up to  2x or 2.5x due to the limitation imposed by Apple. The reason for using the periscope lens is because it can bend and save space. Otherwise, the camera bump on the iPhone would be a lot bigger than it would be with the periscope lens. The periscope lens bends the light by making use of the prism which will ultimately enhance optical zoom and also boost image quality. 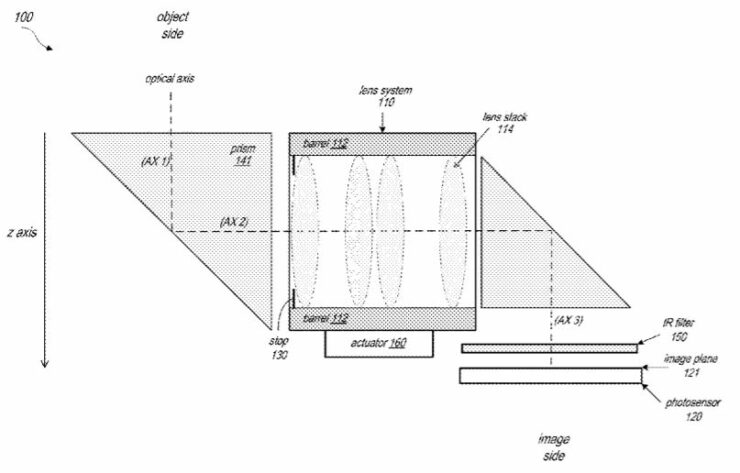 While the Apple patent describes two prisms working together, Samsung uses a "ball-type actuator" which allows 100x zoom. The two prisms are placed in opposing directions with the lens in between. The lens in between can move freely for focus adjustments.

“The shapes, materials, and arrangements of the refractive lens elements in the lens stack may be selected to capture high resolution, high quality images while providing a sufficiently long back focal length to accommodate the second prism.”

Lastly, it was previously rumored that the iPhone with a periscope lens will debut in 2022 or 2023. However, Apple has not officially commented on the scenario, so we are only speculating at this point. We will let you guys know as soon as there is further information on the Apple patent. Let us know your thoughts in the comments.