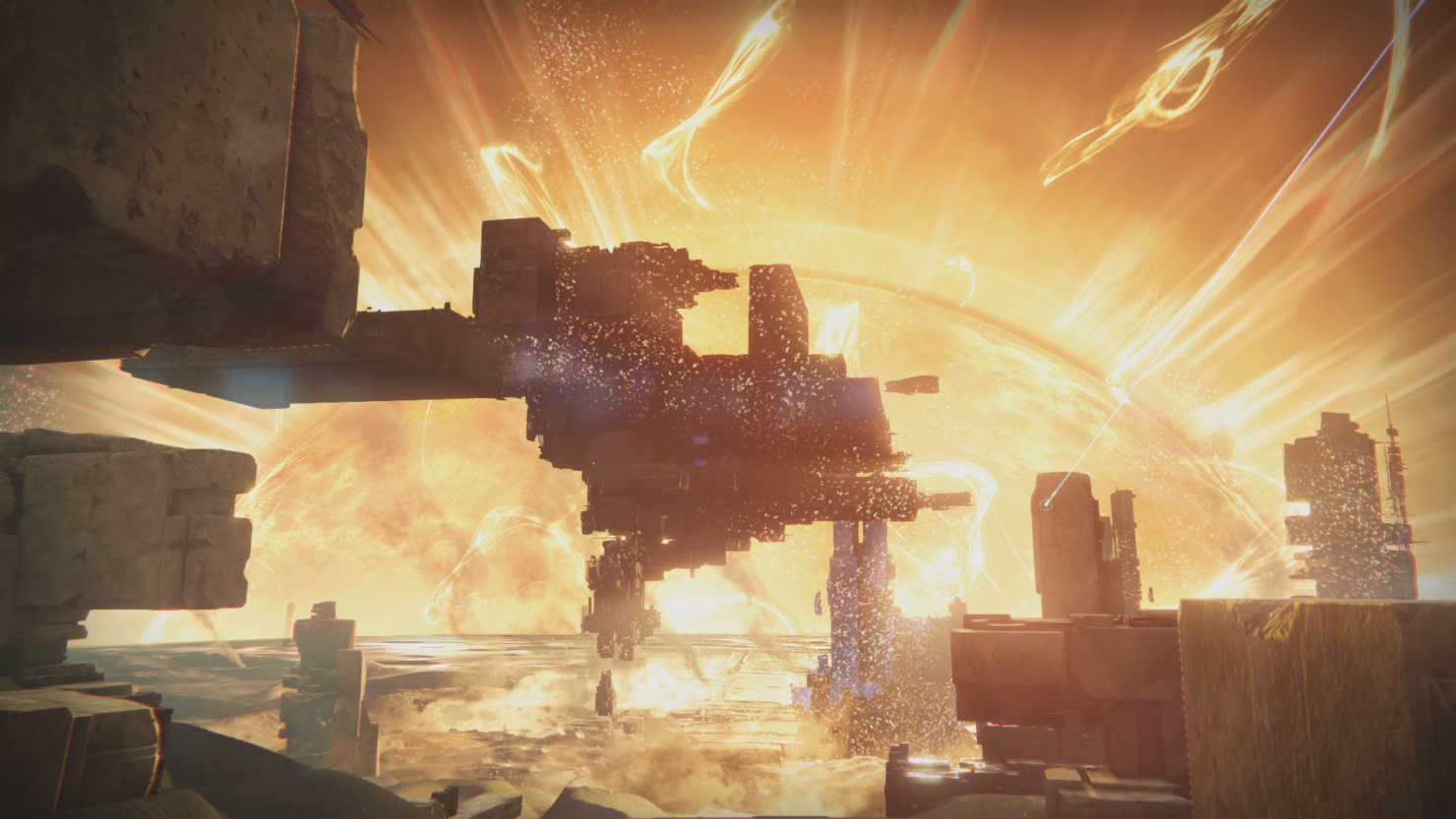 Bungie revealed additional information on the upcoming Curse of Osiris expansion for Destiny 2, due to be available on all platforms (PC, PlayStation 4 and Xbox One) on December 5th as part of the game's Season Pass.

During an official livestream on Twitch, which you can find embedded below in its entirety, the developers focused on the new activities featured in the Curse of Osiris.

o   Gate-keepers will be the focal point and once killed, players will be able to pick up keys as a way of progressing through the public event

o   With this Public Event, we have different islands which allow players to move around the environment, opening up space to other areas that you wouldn’t normally be able to get to when you’re patrolling

o    If you’re a solo player, Destiny 2 will introduce you to people to help you complete this activity

o   The Forge is a Vex weapon wall which shows players’ progression, helping you build various weapons which can be used as end-game weapons

o   There will be mysteries players can solve and piece together in the Lighthouse space and Brother Vance will provide new adventures, which will be the corner stone for players to explore Mercury