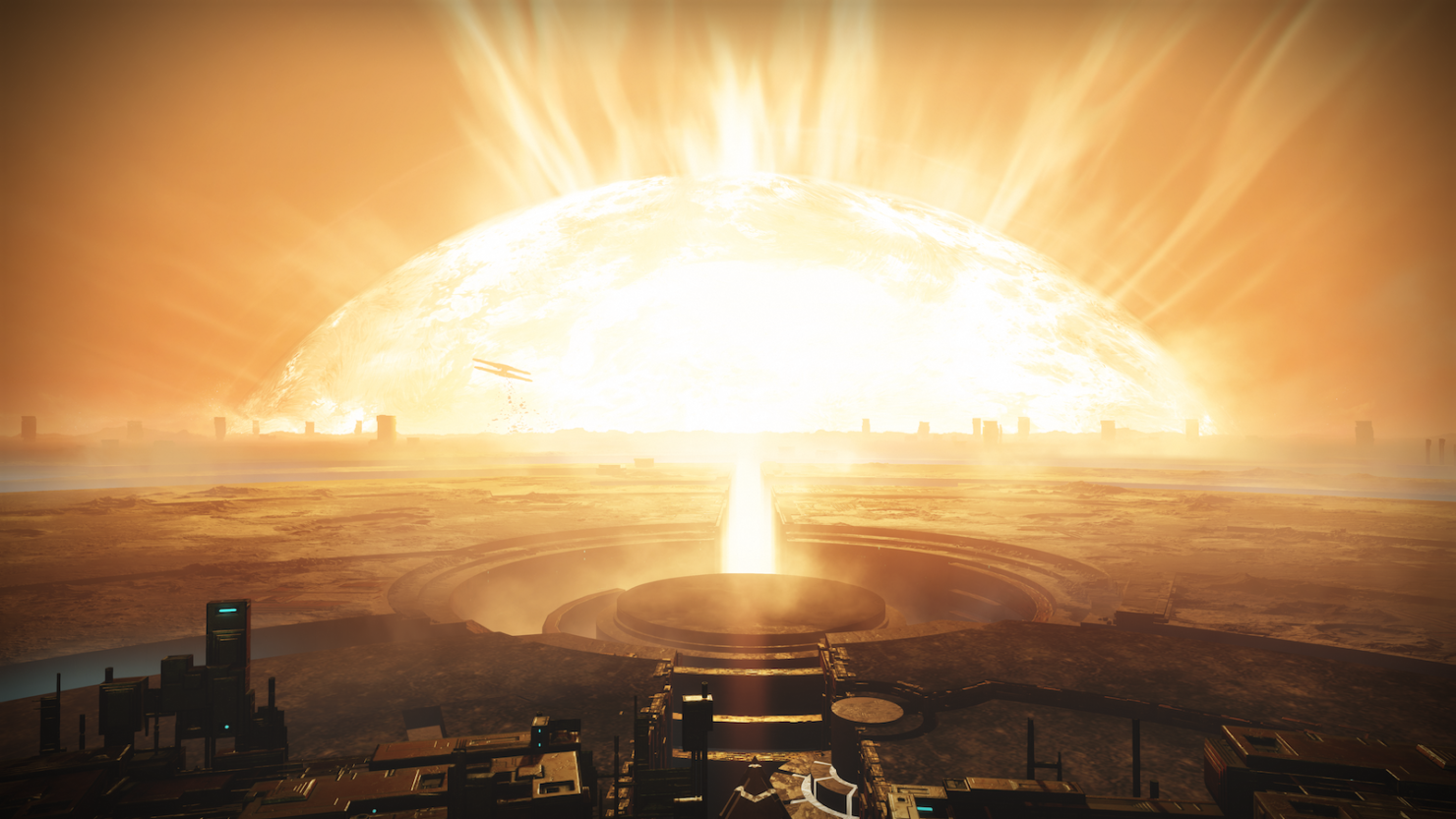 Bungie shared lots of new information on the Curse of Osiris DLC, the first one due to hit Destiny 2, in an official livestream showcase which we've embedded below, in case you're interested in watching it all.

Otherwise, here's an official recap provided by Activision to the press. The DLC is part of the Season Pass and will be available on all platforms on December 5th.