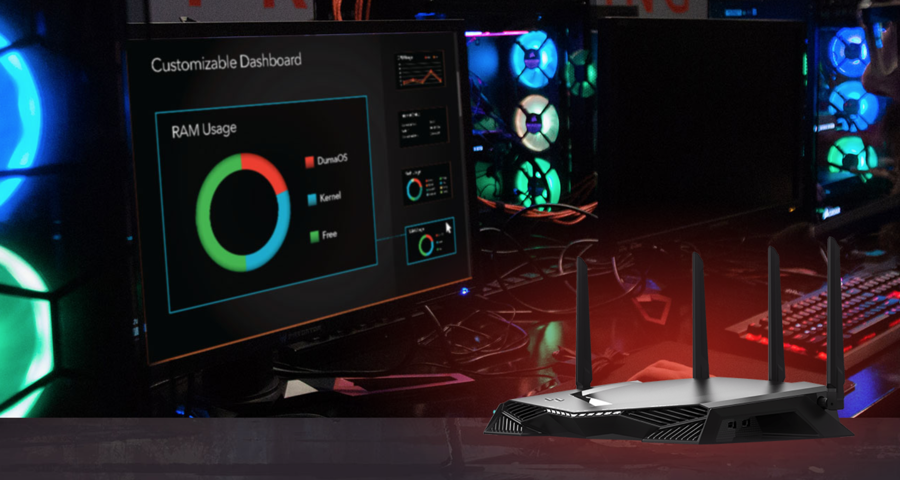 Apart from Linksys, networking giant Netgear has joined the gaming router party with the announcement of its new XR500. But that's not all, it has also announced a $299 switch that is packed with features for gamers.

Netgear Announces the XR500 Gaming Router and a Network Switch for $299 Apiece. But Why so Expensive? Because Security and Features for Gamers.

Netgear went ahead and made a gaming router. But it's an expensive one. There's a reason for it too. See, while it does have gaming-centric features, but it focuses on security a lot. Same goes for the network switch. Both are priced at $299. So that's a total of $599 you'll be paying if you are planning to buy them together. 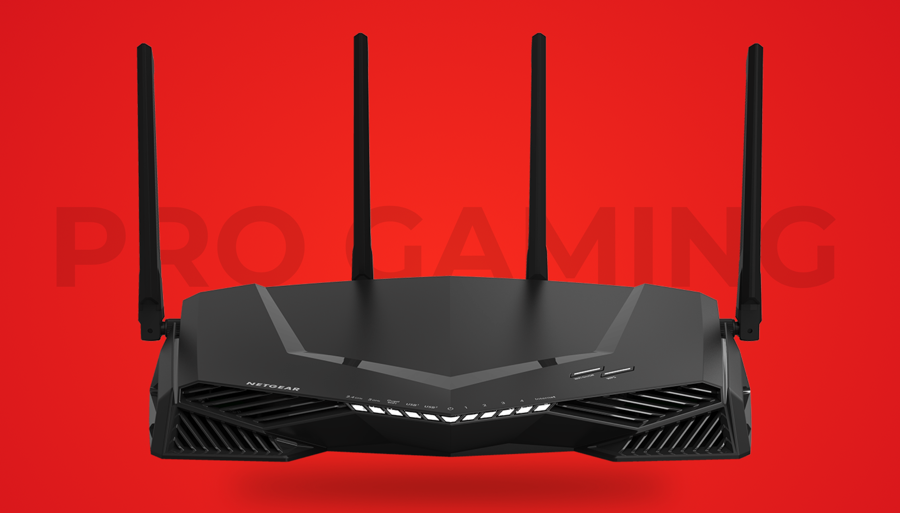 The XR500 is a high-end router but packs some incredible features under the hood. It has a gaming-centric VPN feature that keeps your identity and activity secure online. Furthermore, the VPN feature alone can prevent a DDoS attack and keep you from safe.

The software on the XR500 is packed with gaming features too, keeping your network speedy at all times and keeping you from connecting with players that have slower Internet connections that can lead to extensive lag during online gameplay.

Last but not the least, the XR500 features four Gigabit Ethernet ports, 802.11ac WiFi with speeds of up to AC2600, MU-MIMO, four high-performance antennas and beamforming technology.

Head over to this link for more details. 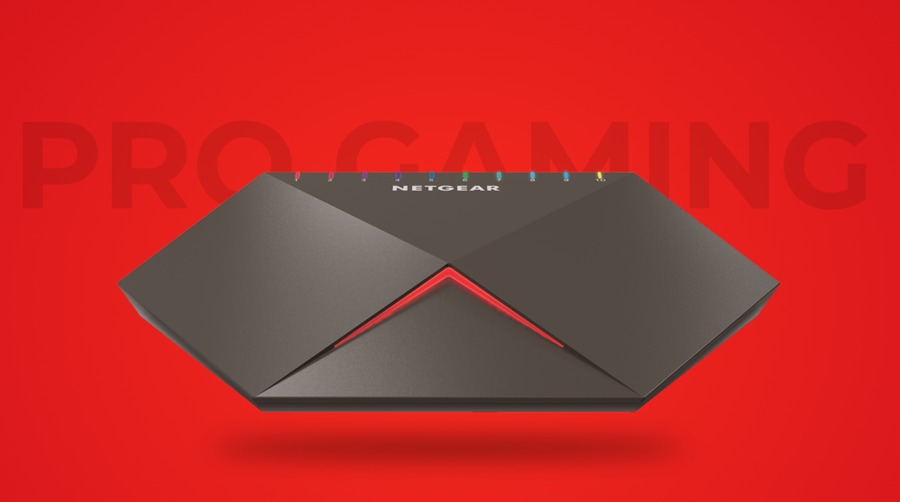 For a switch, the SX10 is very, very expensive. In fact it's as expensive as the gaming router itself, but for good reason. See, it has all the gaming software based features that makes the XR500 a beast in the first place. It even allows you to monitor bandwidth on your network if you so desire. Combine this with the XR500 and you have a combo that ensures that your network stays robust and fast as long as you're online.

Head over to this link for more details.