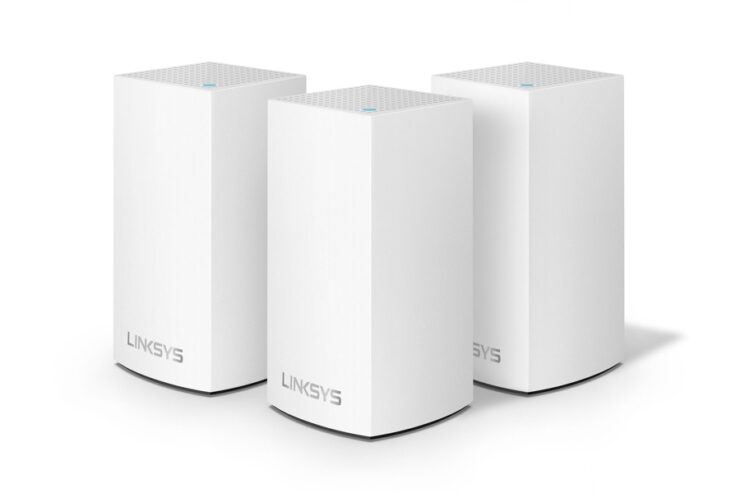 If you have your eyes focused on Linksys as well as CES 2018, then the two new announcements will definitely pique your interest.

There's a New Velop in Town. Cheaper than the Current One.

Pretty much everyone has a mesh WiFi system in the market, and Linksys is no stranger in this arena with their Velop. But the problem with the Velop is its price. It's just too expensive. A single Velop costs $199, so the more you buy the more empty your bank account will look. Knowing this, the company has made some compromises in the hardware department and launched a newer Velop at CES 2018.

First and foremost, the new Velop is shorter in size, so you can place it anywhere around the house without worrying about it sticking out like a sore thumb. Secondly, compared to the older Velop system, the new one is dual-band instead of tri-band. This is a massive compromise which apparently brought down the price of the entire system by a huge margin.

Though being touted as 'cheaper,' Linksys hasn't announced the pricing of the new Velop just yet. We only know that the new mesh router will be available in Spring.

The WRT32XB is a Router for Xbox One Enthusiasts. 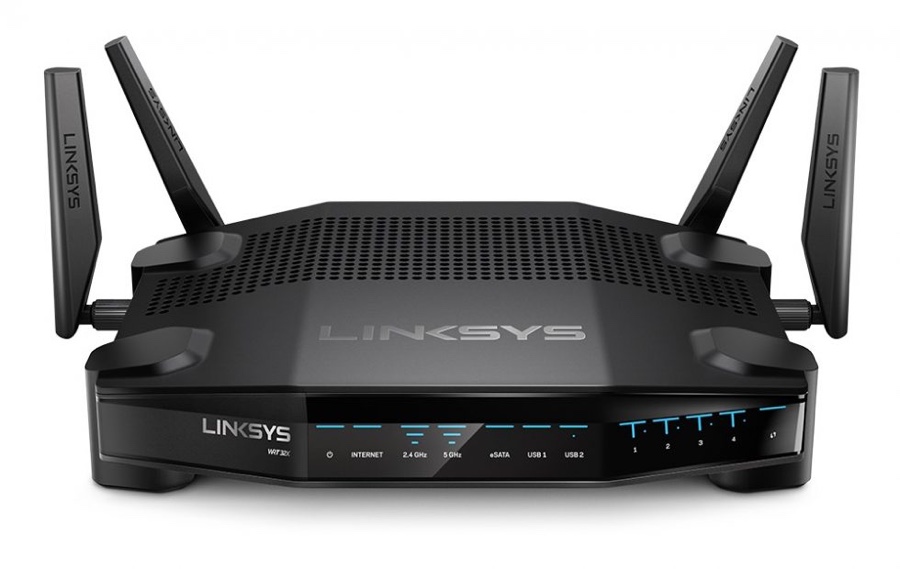 Though all WiFi routers are the same in terms of functionality, but there are some features tucked under the hood that make a certain model stand out from the rest. The WRT32XB is a gaming based router from Linksys with some interesting features that prioritizes Xbox One gaming over regular traffic on a network.

There are two models of this router, and both are essentially the same in their functionality, one is the WRT32X and the other one is the WRT32XB, announced today. Both feature Rivet Networks Killer WLAN processor and firmware optimizations, ensuring your online gaming experience gets the highest priority. All of this happens without you having to do anything at all. If you are having an online Xbox One session on the WRT32XB, the router knows what's up, and will prioritize your console and hammer down that Netflix stream happening in the other room.

Under the hood the router features dual-band 802.11ac (2x2 MU-MIMO) for fast connectivity (AC3200) across the board on supported devices. You will find four Gigabit Ethernet ports at the back as well as a single WAN port. There's also a USB 3 port at the back. Things are topped off with a 1.8GHz dual-core processor with 512MB of DDR3 around to handle data.

On the pricing end, the router shares the same price of $299 from the WRT32X. It will start shipping out in February.