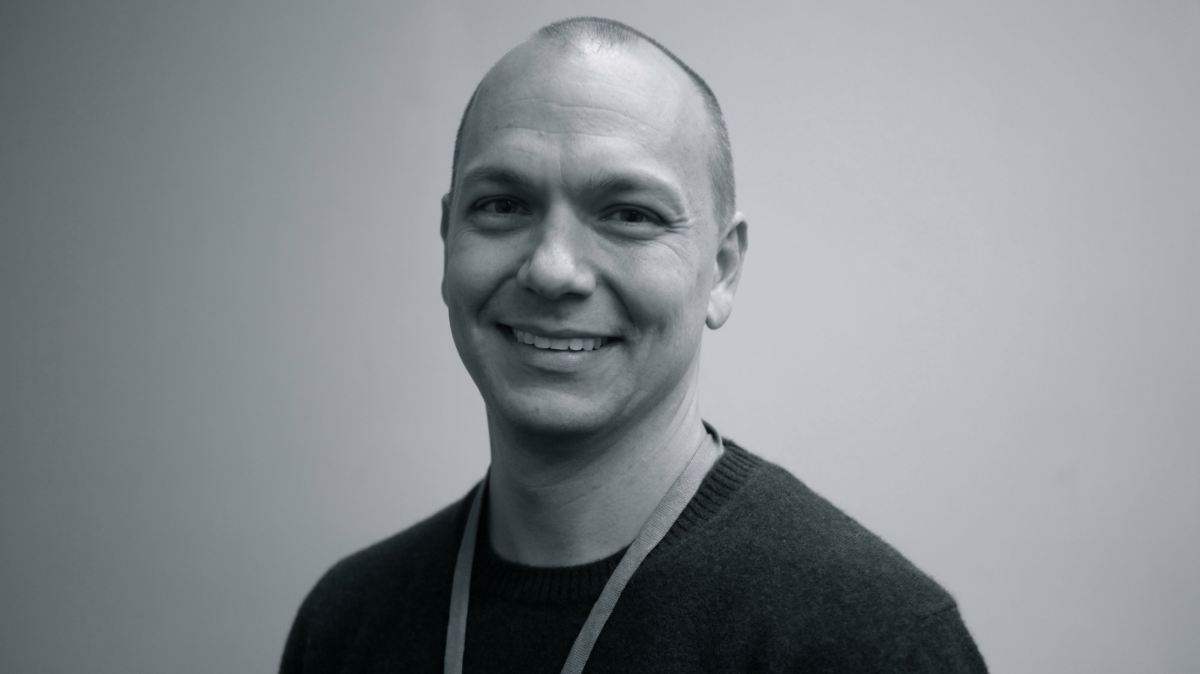 Things are tough when a CEO tenders his resignation as the head of the company, and at Nest, the employees must be contemplating on what is to become after the firm’s CEO Tony Fadell announced that he was leaving.

“While there is never a perfect time to transition, we’ve grown Nest to much more than a thermostat company. We’ve created a hardware + software + services ecosystem, which is still in the early growth stage and will continue to evolve to move further into the mainstream over the coming years. The future of Nest is equally as bright given the strong and experienced leadership team in place, as well as the two-year product roadmap we’ve developed together to ensure the right future direction.

Although this news may feel sudden to some, this transition has been in progress since late last year and while I won’t be present day to day at Nest, I’ll remain involved in my new capacity as an advisor to Alphabet and Larry Page. This will give me the time and flexibility to pursue new opportunities to create and disrupt other industries – and to support others who want to do the same – just as we’ve done at Nest. We should all be disrupters!

I will miss this company and my Nest family (although I’ll be around to provide advice and guidance and help the team with the transition), but I am excited about what’s coming next, both for Nest and for me.” 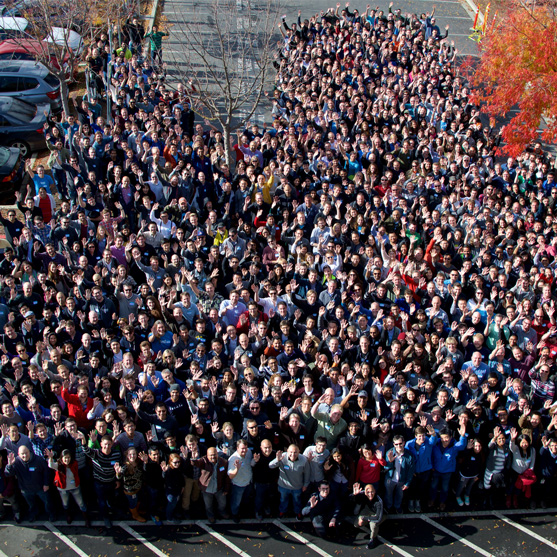 Google had earlier acquired the startup for $3.2 billion in cash and former Charter Communications CTO Marwan Fawaz will assume the role of CEO moving forward. According to Fadell, while he might no longer be immersed in the day to day operations of the company, he is still going to take up an advisory position alongside Alphabet CEO Larry Page. While readers believe that Fadell might have left on his own accord, there is always a history behind one’s resignation. 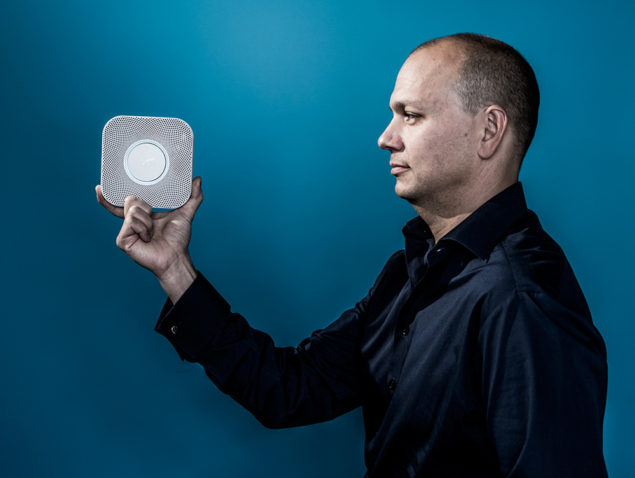 During the month of March, Dropcam founder Greg Duffy published a post on Medium, which provided evidence suggesting that he made a mistake selling his company to Nest. Additional evidence sprouted up thanks to a recent interview with The New York Times, where Fadell stated that he does not like to do maintenance work, which could mean that the pressure of leading a company could be too much to handle for him. Regardless, if this decision has given him peace of mind knowing that the company is in good hands, well then good luck to him on his future path.

Will The Smart Home Be A Reality Soon? Swift Industry Strides Might Make It To So