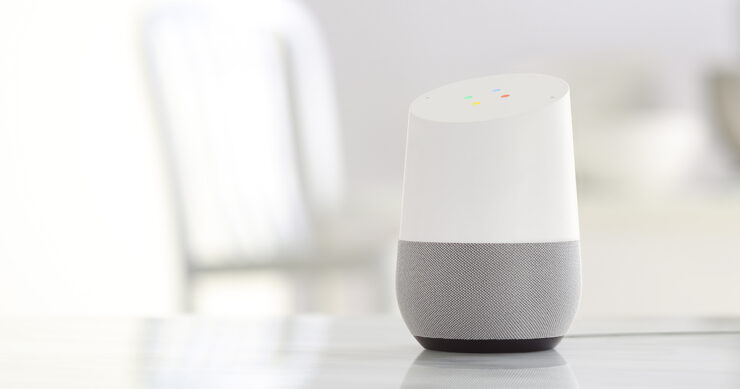 Google made many announcements at today’s event. It also announced that from now on, its fellow Alphabet-owned company, Nest, will be now more integrated with its Home smart speakers. This step will allow you to do multi-step routines and also trigger the device with phrases like ‘good morning’.

Even if you are not a Nest owner, according to Google the feature will function with over 1000 smart home products of over 100 different brands. The company also brought forward kid-friendly accounts for Home. This is a great initiative for kids as it will allow them to save their preferences as part of a linked family account.

Amazon had also announced something similar for its Echo speaker line last week. The world is basically moving towards simplicity and ease. One phrase will basically be able to turn on the lights, roll up a window shade, read the news for you and even start boiling water. Amazon also has a kid-friendly account for the echo line.

These new integrations will function best with Nest products. The products include the new Nest Hello video doorbells and the Nest Secure home security system. Both these products were announced only last week. So if you are a proud owner of Nest Hello then Google Home will be able to send the doorbell ring to you. By subscribing to the Nest Aware subscription, you will also be able to take advantage from the facial recognition feature. With a Nest Cam, you will be able to tell Google Home to stream feed to your TV with the help of Chromecast.

Another thing that Google introduced to Google Home was voice recognition. It means that if dad says, ‘How is the traffic to work?’, the device will be able to recognize the user and it will analyze the traffic conditions to the user’s workplace. If I will say ‘Play my favorites’, Home will be able to recognize my voice and it will play my favorite songs rather than my sister’s songs.

The new feature has been designed to make a profile out of your voice’s pitch and tone and differentiate it from the rest of the household. The concept is simple but very unique in its own way. Voice Match is rolling out to markets and will be made available from the box on the new Google Home devices.