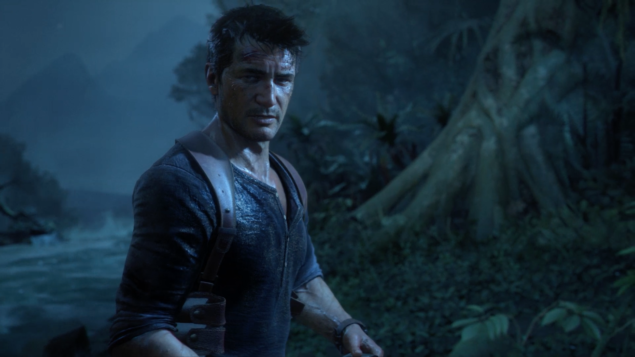 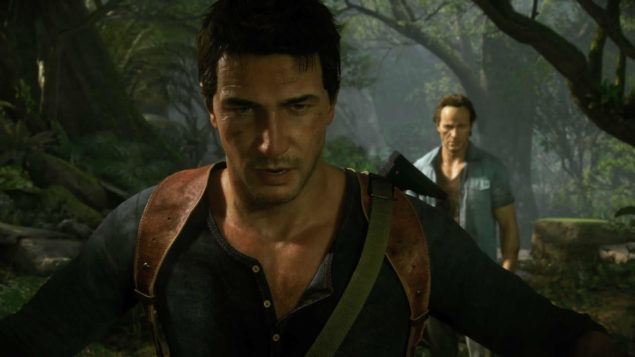 Naughty Dog revealed that they have a brand new studio dedicated to Twitch streaming.

Joe Pettinati, who just joined Naughty Dog after two years at SCEA that the studio is going to start broadcasting  livestreams a lot regularly after E3. This will likely bode well with fans disappointed from the delay of Uncharted 4. At least we will be able to get a closer look at its development.

Initially Naughty Dog will begin with monthly livestreams and then possibly increase the pace afterwards.

Pettinati explains that this will give fans a “unique perspective into the studio, and show the real people behind it” and to showcase Naughty Dog’s culture as much as possible.

It's certainly exciting to see how this develops as is getting regular updates of the progress of Uncharted 4 as well as any other potential Naughty Dog titles.

Uncharted 4 will have a strong presence at E3 2015 next month and we will be bringing you all the juicy details from the event.