The Last of Us is undoubtedly one of the top games of the last console generation. The action-adventure survival horror title touches the topmost score in all in-game aspects. The individuality of Naughty Dog’s bleak post-apocalyptic video game has got millions of fans looking forward to a potential The Last of Us 2 release, and it seems like the veteran developer itself is moving closer to officially acknowledging the existence of the most-requested follow-up. 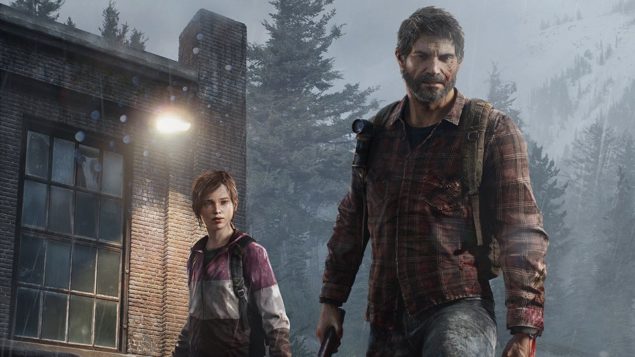 "Did I say the first The Last of Us?" - Writer Josh Scherr Slips Up During  Naughty Dog's Livestream

Naughty Dog, Sony-owned American video game developer that is responsible for some of the PlayStation brand’s most iconic video game titles, seems to have accidentally confirmed the existence of The Last of Us 2 during a recently held livestream that was focused on the upcoming Uncharted: The Nathan Drake Collection, an all-in-one full HD collection pack including all the main entries in the most critically acclaimed video game franchise known as Uncharted.

During the livestream that featured community strategist Eric Monacelli, writer Josh Scherr and lead animator Eric Baldwin, The Last of Us came up in discussion, and based on a seemingly accidental statement, Scherr seemed to all but confirm a new addition to Naughty Dog’s exceptional post-apocalyptic survival horror franchise. You can check out the video below to see how Scherr, while talking about the facial animation for both of the aforementioned franchises, starts to stumble over his words.

Keeping in mind the immense success of The Last of Us, and petitions for a follow-up title, it is very likely that fans will get to play their favorite characters, Joel and Ellie, again in the not-too distant future. It is possible that Scherr was simply referring to the first, original The Last of Us game, rather than its remastered PS4 version or its Left Behind expansion pack, but if that were the case, he would have surely clarified. It is perhaps safe to assume at this point that second The Last of Us game is already in it’s early production stage. However, the Studio is currently all tied up with Nathan Drake, and so, no significant news on The Last of Us 2 should be expected until Uncharted 4: A Thief’s End launches on PlayStation 4 next year in March.